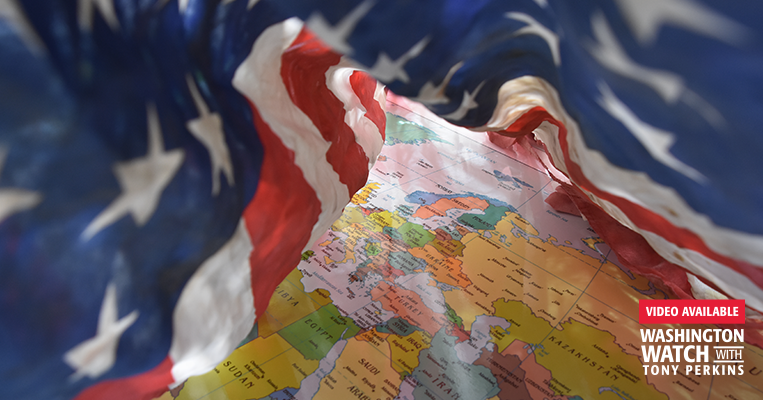 Iran has been a grave offender of human rights, religious freedom, and a state sponsor of terrorism since its Islamic Revolution in 1979. Under the repressive regimes of two "Supreme Leaders" - Ayatollahs who ruled with an iron fist over their beleaguered population - thousands of Iranians have been executed, many more jailed and tortured, and millions have suffered deprivations of the most basic necessities: food, freedom, and fair treatment.

Then, as of June 18, thanks to a sham election, the situation in Iran has gone from bad to much, much worse. A former executioner, Ebrahim Raisi, is about to become the next president of Iran. On Tuesday's "Washington Watch," former Secretary of State Mike Pompeo described the situation.

"[Raisi] was selected not elected. He was selected by the regime, by the clerical regime. There was no process. There was no true vote there. This man is the butcher of Tehran. He was sanctioned because he had overseen the death and execution of political dissidents numbering in the thousands back in what's called the Massacre of 1988. He is a horrific human being. And we placed sanctions on him accordingly. He's also been engaged in all kinds of malign activity. After that, he is truly part of the regime's theocratic kleptocracy. And frankly, he's done a lot of damage around the world. But mostly he's done harm to the Iranian people."

Not only is this new hardcore president a menace to the Iranian people, he is also entering the international scene at a time of grave uncertainty. For starters, the Biden administration seems determined to reinstate Obama's notoriously flawed Iran deal -- the so-called Joint Comprehensive Plan of Action (JCPOA).

"It seems unimaginable to me that they would do this," Mike Pompeo explained, "But I've also watched this administration follow the Obama policy down a rat hole in other places, so I suppose it's possible they are clearly thinking about it. They haven't said a word yet about this farce of an Iranian election, and that tells you that there are very few things that they aren't prepared to sacrifice for the Holy Grail, this article of faith, this jackpot."

He went on to say, "Yesterday we heard Secretary Blinken say 'longer and stronger' about the new Biden Iran deal - that it would be longer and it would be stronger. Yet what he has said is in no way stronger. We're not going to talk about missiles. We're not going to talk about terror. … They want to rejoin the old deal, and that would be cataclysmically bad for the region, would be really bad for our friend and ally Israel, and would present an enormous risk to the United States as well."

In fact, Israel - Iran's number one target for deadly intentions both in word and deed - has just elected a new and untested prime minister, Naftali Bennett. He enters the picture with a wobbly coalition behind him, and no track record in dealing with Iran and its oft-declared intentions regarding the Jewish state: "Death to Israel." Bennett has replaced Benjamin Netanyahu, who during 12 years of leadership took an unrelentingly firm stand against Iranian aggression and nuclear weapons development.

Mike Pompeo pointed out that if the Biden administration believes that they can lift sanctions and hand Iran a vast amount of money, begin constructive engagement, and change the nature of the regime, it is nothing short of a farce. He went on to say, "I don't understand how you can travel to Vienna and negotiate with Ebrahim Raisi and his henchmen, how you can negotiate with a regime that provided the weapons systems to Hamas, who launched rockets into Israel. These are things that are clear to ordinary Americans all across the country. And as a matter of national security policy, it makes even less sense."

Mike Pompeo has also been untiring in his support for international religious freedom. And he knows very well that Iran is among the world's top 10 persecutors of Christians and other religious minorities. He pointed out, "Religious freedom was a priority for me and for my team. We wanted to make sure that we did everything we could to expand the range of individual human beings, who have their own dignity because they're made in the image of God."

As the Biden administration weakens our country's stance in the Middle East, the road ahead for Iran's Christians, the Jewish state and populations far beyond will clearly be more challenging than ever. As people of faith, perhaps our best hope in these present circumstances lies in a promise of Scripture, "My grace is sufficient for thee: for My strength is made perfect in weakness" (2 Cor 12:9). 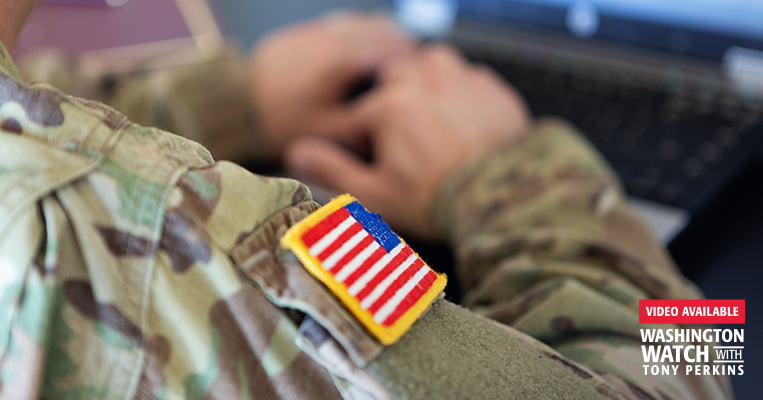 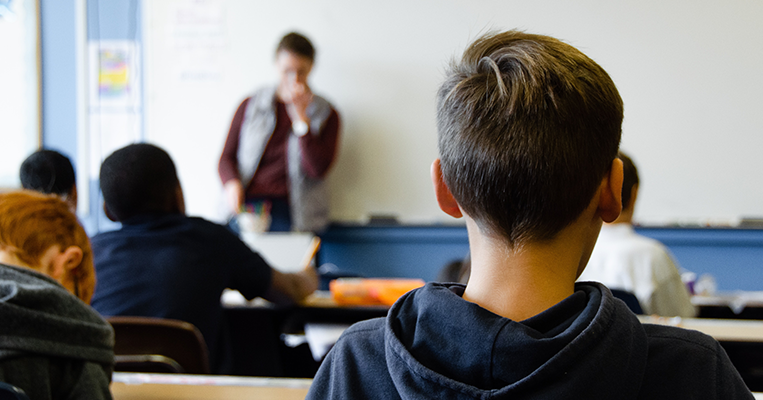 Schools vs. Parents: Va. Locals Expelled from School Board Meeting