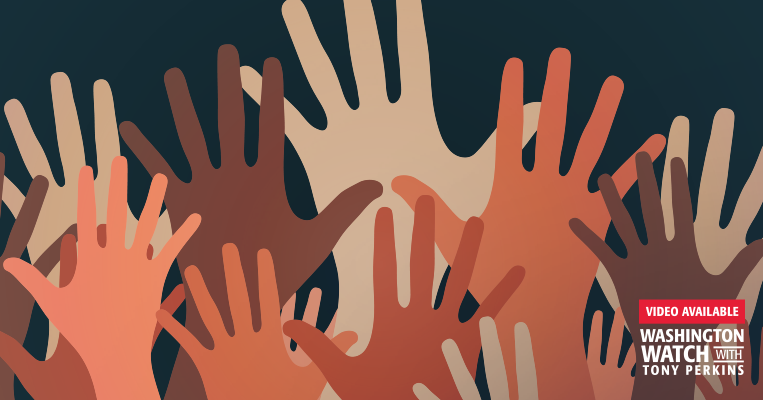 Like a lot of parents, Marlene didn't plan to drive halfway across town and wade through crowds ten-people deep just to speak her mind. But when her seventh-grade daughter came home and told her she "didn't want to be white," something inside her snapped. "This is an immutable characteristic that I cannot change. She cannot change," the Missouri mom said indignantly. "This is culturally-sanctioned discrimination…" she argued. "[It's] child abuse." But if you ask the Left, critical race theory is none of those things. It isn't even real.

A "right-wing conspiracy" was what Democrat Terry McAuliffe called it. A "dark money astroturf campaign," NBC claims, funded by conservatives. Or, in the words of the same network's Chuck Todd, "a faux controversy," a "so-called controversy," or a "manufactured controversy," depending on the day. On major news networks like CBS, the news desk outright lies. When people wonder, "Is critical race theory being taught to my fifth grader," anchor Tanya Rivero insisted, "the answer is no. Critical race theory is an advanced topic that pretty much takes place at the graduate level."

Tell that to the thousands of parents streaming into local school board meetings -- every one of them with an eerily similar story about a school that's teaching their children to hate their country, judge others by their skin, and join their woke, social justice army. These are real people from real communities, who are now fully aware of what has been happening in public school classrooms: leftist indoctrination. Indoctrination, Republicans like Virginia Foxx (R-N.C.) point out, funded by your tax dollars. Under a new Department of Education's proposed rule, any projects that "peddle critical race theory," she warns, "will be prioritized for specialized grant funding from the federal government."

Biden's bribe says: promote our toxic view of America, and you can jump to the head of the line whenever money's on the table. Not that Democrats seem to care, but that's against the law. The federal government cannot tamper with or meddle in local curriculum. And besides that, Rep. Foxx says, we should be trying to get Washington out of our schools -- not coaxing them back in. "We got rid of Common Core," she pointed out. "We're going to have to do something about this… It's just such an insult to the American people," the former school board veteran said. "What we should be instilling in our youth is: it doesn't matter what your background is, there's always room for you to succeed in America."

Instead, a handful of woke leaders are driving a Marxist agenda that's tearing apart American schools. Teachers like Dana Stangel-Plowe are walking away from classrooms full of children that need her, just because she can't stomach the extremism that's destroying her students' education. "Today, I am resigning from a job I love," she said in a video that alarmed parents everywhere. "Last fall, administrators told [the faculty] we were not allowed to question the school's ideological programming." If it were possible, the headmaster said, he would fire the staff "and replace them with people of color."

If teachers aren't resigning, they're being forced out -- like Tanner Cross. Or silenced, like Fairfax County's Julie Perry. "I've been retaliated against as a conservative teacher. I've been bullied before -- and it's not fun. It's [not] fair that far-Left teachers can express their views, but conservative teachers like myself [get targeted]. We've got to end this." Parents are trying -- and not just the conservative ones. As Loudoun County's Fight for Schools PAC head Ian Pryor warns, Democrats are making a real mistake if they think pushing this agenda -- or denying it -- helps them. "[This is] really lighting a fire under parents. And it's not just Republicans. It's Republicans, it's Independents, it's Democrats… I have talked to so many Democrats. We have Democrats in our leadership structure. And I really think when the history of this whole movement is written, you're going to have a coalition of parents that put their political differences aside to assure educational excellence in America for the future."

Apparently, the same party that didn't bother asking Americans how they felt about transgender sports or voter ID laws didn't run radical race theory by them either. It's just another example of how wildly out-of-touch the Democrats are with real people. The same real people, incidentally, who are launching recall efforts in a record-high 50 school boards this year. The Left can call this a manufactured controversy all they want. But we'll see how phony it feels next election day. 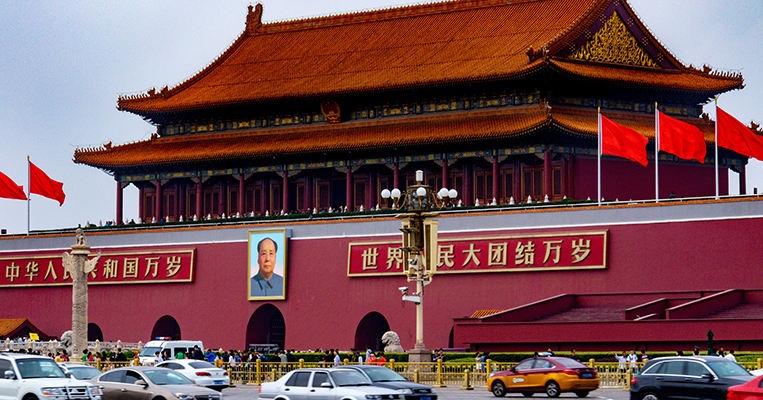 FRC in the Spotlight...
NEXT 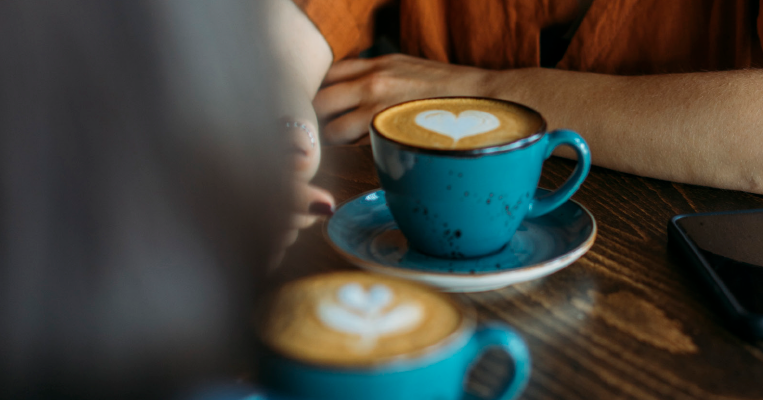 The Importance of Changing Your Pro-Choice Friend's Heart