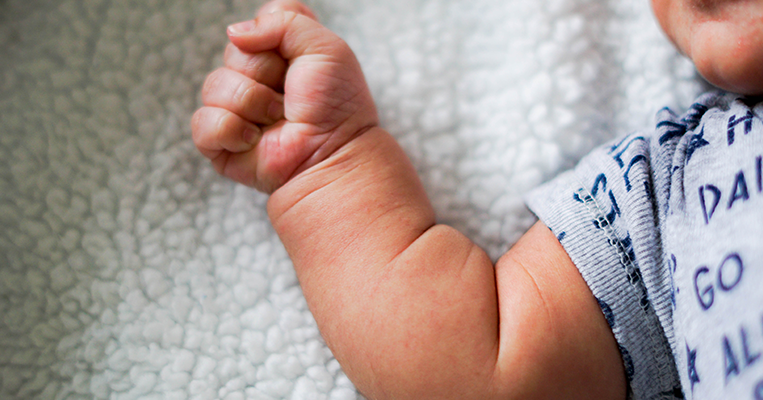 At 37 weeks, I am well beyond the phase where people are afraid of offending me by asking if I am pregnant. In fact, the large, very visible "bump" that affirms the presence of another within me is almost impossible for people not to comment on.

As I walked to my car this morning, a man shouted from across the lot, "You have a great day! BOTH of you!" A few days ago, after walking out of church, a little girl excitedly shouted, "You havin' a boy or girl?" "I think it's twins!!" her friend squealed with glee. Leaving Bed, Bath, and Beyond, a woman said to me, "You just look just beautiful." At the local grocery, a fellow mom said to me, "Your life is about to get real fun!" And as I carried my bags out of the store, a man asked if I needed help getting to my car. Neighbors, who I am convinced I would have never met otherwise, regularly ask me how I am feeling and if I need anything. I have not opened a door for myself in at least 12 weeks. Everyone greets me with a smile. Everyone is more patient with me. Everyone gets excited to see me.

Regardless of people's age, background, sex, political party, or socio-economic status, people who see me, a visibly pregnant woman, recognize the awesome reality that a life is growing within me -- and they respond accordingly. In short, people -- whether they realize it or not -- are pro-life.

This past Friday, the Associated Press released a new poll proving the conclusions drawn from my experiences empirically true. In fact, the poll showed 65 percent of Americans believe abortion should be illegal in the second trimester and 80 percent believe it should be illegal in the third, once again demonstrating the truth, Roe v. Wadewas never in line with American attitudes toward abortion.

This poll is especially timely as the Supreme Court prepares to review Dobbs v. Jackson Women's Health -- a case determining whether Mississippi's 15 week ban on abortion is constitutional. While the Left would have everyone believe abortion on demand is not only a right granted in the Constitution (spoiler alert: it's not) but also that it is the will of the people, the reality is, according to the Associated Press, 65 percent of Americans favor restrictions on abortion that are greater than those passed by Mississippi state legislators.

In 2021 alone, over 500 pro-life bills were introduced to state legislators with Arkansas and Oklahoma joining Alabama on the list of states to pass total abortion bans. In fact, across the globe, the United States abortion laws are a radical representation of the culture of death that nine Supreme Court justices imposed on the American people. Seventy-five percent of countries world-wide restrict abortion to 12 weeks, and only seven -- including human rights violators North Korea and China -- allow abortion beyond 20 weeks. The United States allows abortion on demand through 40 weeks.

It is time for American laws to reflect American values. During my second and third trimester, I have experienced the joy and awe people feel when they see a pregnant woman. Whether consciously or unconsciously, people recognize that the child growing within me is a miracle, and for the past two to three months, they have treated me like royalty because of it.

Sadly, the Associated Press poll also showed that only 38 percent of Americans believe abortion should be illegal during the first trimester. The child growing in my womb is the same child today as he or she was 37 weeks ago at the moment of conception. I imagine if people could see the presence of the child in the first trimester, the AP poll results would be significantly different. Let's pray for all those babies whose presence is not yet visible, and let's pray for America's laws to protect those "invisible miracles." 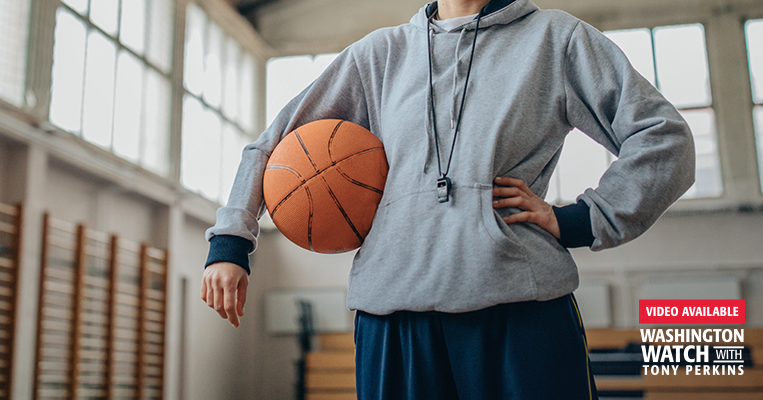 Cardona Challenged on Science and Women's Sports
NEXT 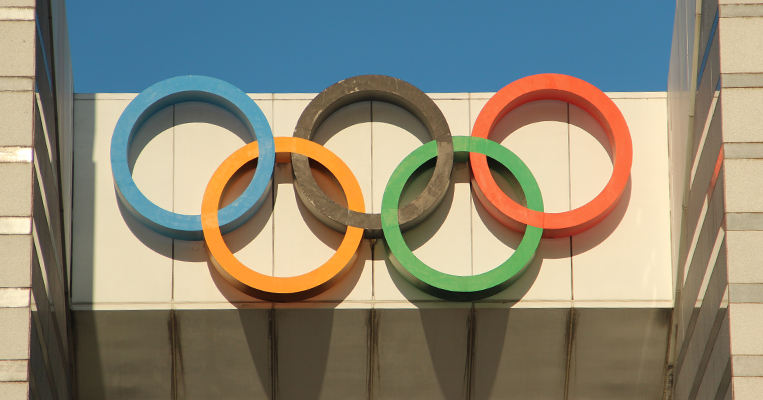