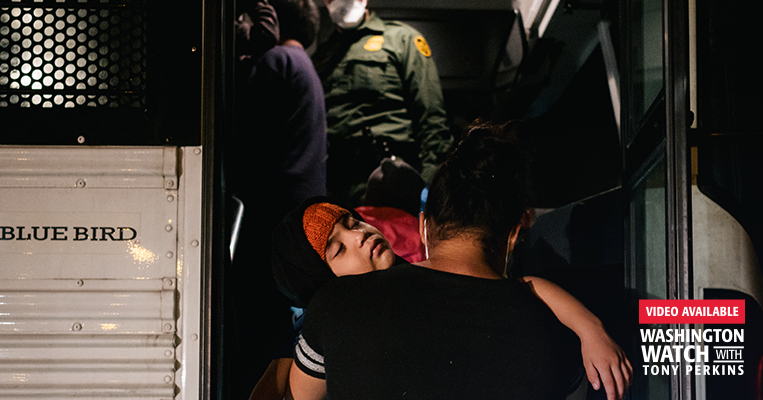 It was just over a year ago, but it now seems like an eternity ago. In May of 2020, the Trump administration implemented new immigration policies that expanded the authority of federal immigration officials to more effectively enforce immigration laws by swiftly processing and returning illegal border crossers. Within weeks, the number of illegal crossers dropped dramatically, and they stayed low through the end of President Trump's term.

What a difference a year makes. In May of 2021, after the Biden administration reversed the Trump administration's policies that were clearly working, the border saw a 700 percent explosion in illegal crossings, along with a 233 percent spike in illegal fentanyl seizures (a potentially deadly synthetic opioid) by U.S. Customs and Border Protection. Recently, Congresswoman Mary Miller (R-Ill.) was part of a congressional delegation that traveled to the southern border to assess the situation. She joined Tony Perkins on "Washington Watch" to discuss what she saw there.

"[There were] quite a few groups of women and children. There were no men with them. There were teenage boys," she said. Miller went on to describe how a group of teenagers had paid a cartel to take them to the border. "There were a couple children that teenagers picked up along the way. There was a little boy. He said he was eight. He had a backpack and he took his birth certificate out and he had a phone number on a piece of paper. He had been abandoned and the teenage girls picked him up. And then there was an even younger little girl. It was just very heartbreaking. Five or six, I'm guessing. I actually thought she was not alive. We could not rouse her at all. But we definitely determined she was alive. But she was so exhausted ... She had little winter mittens on her hands and she had a little doll curled up with her. It's super heart wrenching."

Miller further underscored that despite the "professors and politicians and athletes that are trashing our country," it is the unprecedented freedom and opportunity that America offers that is driving so many of these people to risk their lives to reach. But when you combine this with a simultaneous surge in human trafficking and drug smuggling that we are seeing due to Biden's open border policies, the result is a humanitarian disaster.

"[T]he thing that strikes me is that the first duty of government is to protect its citizens on every front," Miller said. "Biden and his administration are not protecting the people. Border security translates into home security, and people want to feel safe in their communities."

Let us pray for the safety of all those vulnerable minors along the southern border and a swift reversal of the Biden administration's disastrous immigration policies. 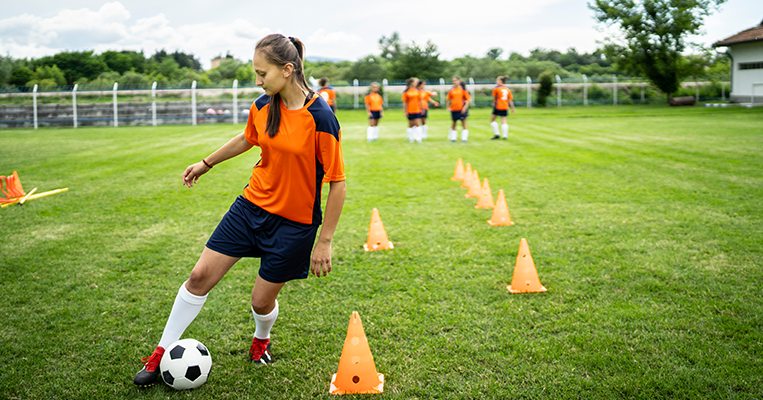 A White House of Another Stripe
NEXT 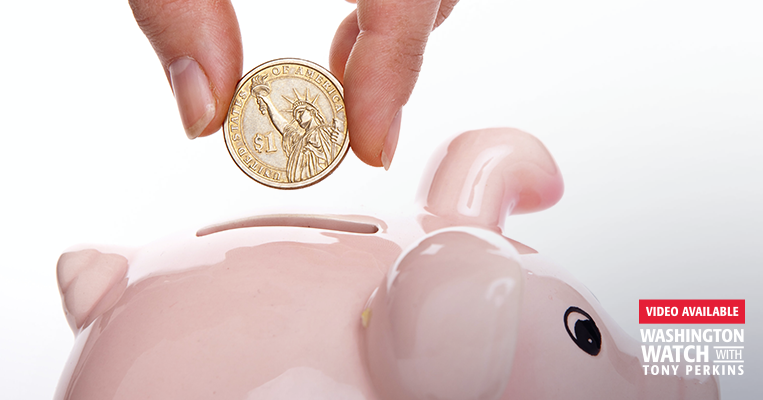 Let's Start Putting Our Money Where Our Faith Is