A Book So Right, the Left Won't Touch It 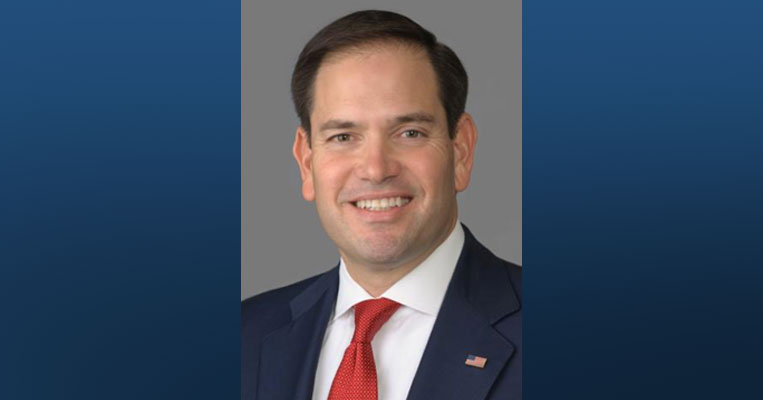 What's wrong with good old fashioned "God and Country" patriotism and referencing the Good Book? Apparently, it's so offensive some won't stand for it.

Exhibit A is the Freedom from Religion Foundation's (FFRF) criticism of Hobby Lobby for something they've done since 1995, which is run a full page ad in newspapers on Independence Day. Sunday's ad was titled "One Nation Under God." It included Psalm 33:12: "Blessed is the Nation whose God is the Lord" (which Abraham Lincoln referenced in his Proclamation for a National Day of Prayer in the midst of the Civil War) as well as other quotes of a religious nature from our Founding Fathers. Therein lies the problem for the FFRF, who claimed that Hobby Lobby had altered their quotes without providing the full context. FFRF used the allegations as cover for their anti-Christian bigotry as they called for a boycott of the faith-friendly retailer.

Franklin Graham posted a defense of Hobby Lobby on his Facebook page:

"Hobby Lobby is being attacked for running some beautiful full-page newspaper ads on July 4. The ad was titled 'One Nation Under God' and included the Bible verse, 'Blessed is the nation whose God is the Lord' (Psalm 33:12). These positive advertisements have outraged enemies of God's Word such as the Freedom from Religion Foundation. I hope this exposure for their ads, even though it was intended for harm, will actually allow even more people to read the message and appreciate what Hobby Lobby's owners, the Green family stand for. I thank God for the Green family, their Christian-run business, and their strong public stand for the Word of God and biblical values."

Graham encouraged followers to let the Green family and Hobby Lobby know that we stand with them in the comments on their social media channels.

Exhibit B is Senator Marco Rubio (R-Fla.), who continues to receive criticism for sharing Bible verses via his Twitter account. In fact, we had him on "Washington Watch" before Christmas last year, and he told our audience that he reads the Bible first thing every morning, "It speaks to me and I share it with people [on Twitter]." But some have found his posts offensive.

The latest is MSNBC's Joy Reid, who mocked Rubio for his daily practice. Trying to provide cannon fodder for his political rival, House Rep. Val Demings (D-Fla.), who is vying for Rubio's Senate seat, Reid snarked: "People like Marco Rubio -- who you're running against in the United States Senate -- who tweets Bible verses every day for random reasons, these people aren't saying to themselves, 'I don't want to be associated with white supremacists.'" What an irrational logical leap in yet another thinly veiled attempt to link Bible-believing Christians with white supremacy! Sadly, Demings went right along with it.

To his critics, Rubio has graciously replied: "I always tell people and those who follow me on Twitter, it's voluntary. You don't have to read the tweet. You don't have to follow me if it offends you." Apparently, if you're a public official, the woke progressive Left doesn't believe you have a right to free speech they find offensive -- like quoting the Bible. How ironic -- especially in view of our Founding Fathers, who often quoted Scripture in their speeches and letters. If people are offended by Sen. Rubio's tweets, Joy Reid and her ilk would have a nuclear meltdown if they read very much from the Framers. Maybe that's why they're so bent on labeling the founding generation as racists, while at the same time erasing any references to their biblical faith -- just like Joy Reid attempted with Senator Rubio.

Fortunately, Senator Rubio is doing what we hope you'll do: Join us in reading the Bible through with the Stand on the Word Bible Reading Plan. Not only will we give you the daily readings but also two questions to engage your family members, co-workers, or Bible study group as you read through the Word together. To get a text each week with the readings and questions, send the word Bible to 67742*.

Unfortunately, both stories show the growing hostility toward Christianity. And it's getting worse. For now, these blatant attacks ought to remind Christians how important it is to stand up for our freedoms. We can't retreat or surrender, or else we face losing this ground forever. That's why we must continue to stand.

*By texting BIBLE to 67742, you opt in to receive texts with passages and questions from our Bible Reading Plan. Msg send varies. Msg & Data Rates May Apply. Unsubscribe by texting STOP to 67742. Text HELP to 67742 for help. T&C/Privacy Policy https://frc.org/privacy-policy 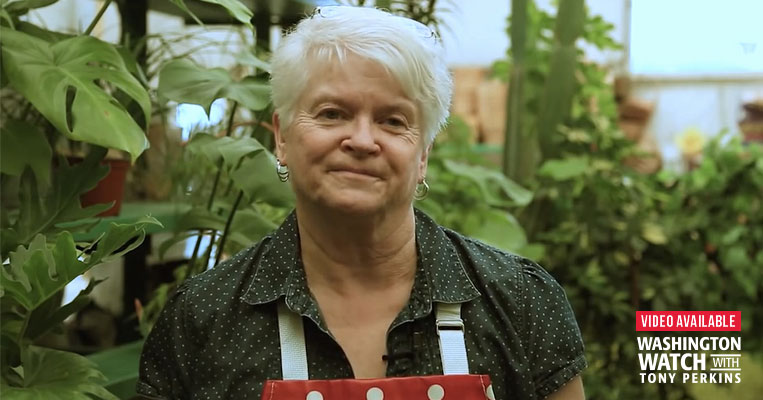 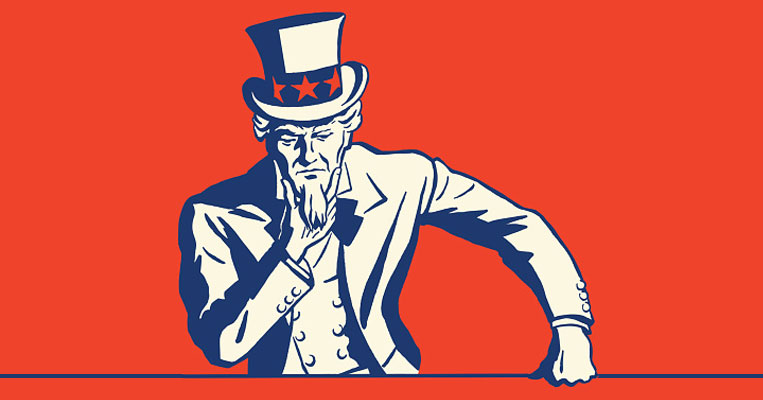 Squad Dems: A Fourth to Be Reckoned With