Inside a Chinese Internment Camp 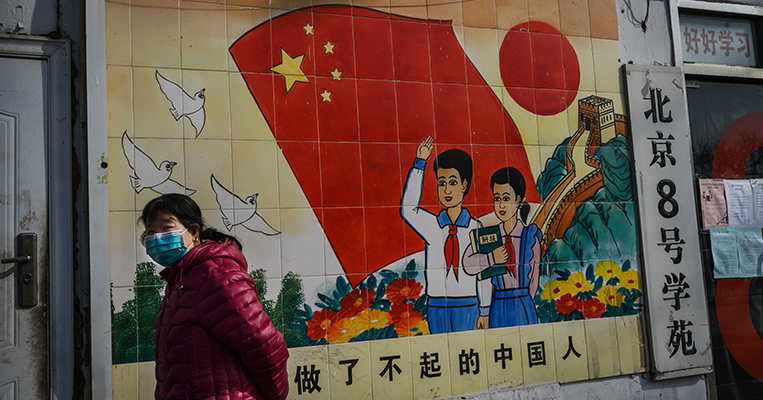 On Christmas Day in 2020, one Uyghur advocate in the United States was devastated to learn that her sister had been sentenced to 20 years in prison. Gulshan Abbas was a retired medical doctor in Xinjiang, where the Chinese government is launching a brutal crackdown on the Uyghur Muslim population. Detained by authorities since 2018, her sister, Rushan, believes that she was taken as a punishment for Rushan's advocacy work in the United States speaking out against human rights abuses in China.

Now, the Associated Press has caught a glimpse of what detainment in Xinjiang's internment camps might look like for Gulshan and the 1.8-3 million other Uyghurs being held captive. On a state-led tour, AP reporters were taken to Urumqi No. 3 Detention Center, one of the more than 380 detention facilities in Xinjiang.

Twice as large as Vatican City and big enough to hold 10,000 people, Chinese authorities denies it was ever a "re-education" camp. But old news reports prove that the Chinese government itself formerly referred to the facility as a "Vocational Skills Education and Training Center." It shouldn't be a surprise; the ruling Chinese Communist Party is often caught in its attempts to cover and manipulate the facts.

Gordon Chang joined Tony Perkins on "Washington Watch" to discuss why the Chinese government allowed the AP to tour the center. He called it "damage control." Chang believes the Chinese government is "trying to get back in control of the message. But I mean, this is a massive detention center... It covers over two hundred and twenty acres... and it's just one of many." Notably, the AP reporters were not allowed to speak to any Uyghur detainees.

The AP report comes amid the Chinese government's ongoing smear campaigns against foreign news outlets who dare to report the truth about what's happening in Xinjiang. Chang believes, "we are going to see more of these public relations campaigns and they're going to become less and less credible. So right now, I think most people around the world who have thought about this realize the enormity of China's crimes."

And the nearly unfathomable scale of the crackdown is made more tragic considering what we learn from survivors of Xinjiang's internment camps. Chang notes, "We have heard from people who have been in those facilities who've been released. We've heard from people who have relatives in those facilities. And these stories are just horrible. I mean, horrific."

Tursunay Ziyawudun, a survivor, recently shared her story at the 2021 IRF Summit. She recounted traumatic abuses by camp guards, saying, "Once they took me out alongside a young woman in her 20s. Next to the camp police officers, there was a man in a suit, wearing a mask over his mouth. I can't even remember what time of night it was. They raped the young women. Three Han police officers raped me as well." Conditions were so bad, Ziyawudun said some women "lost their minds in the camp." 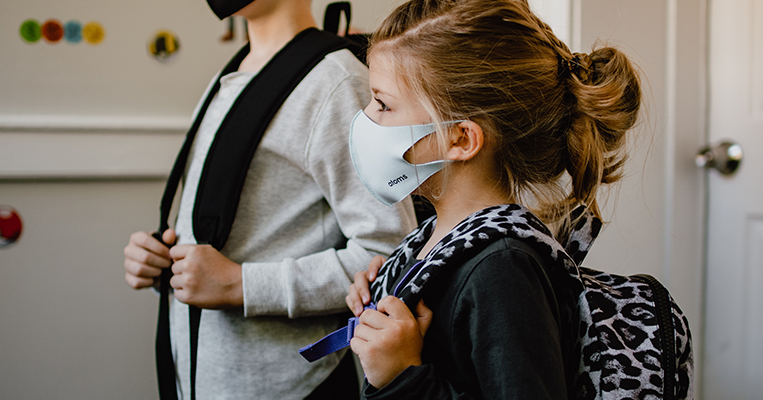 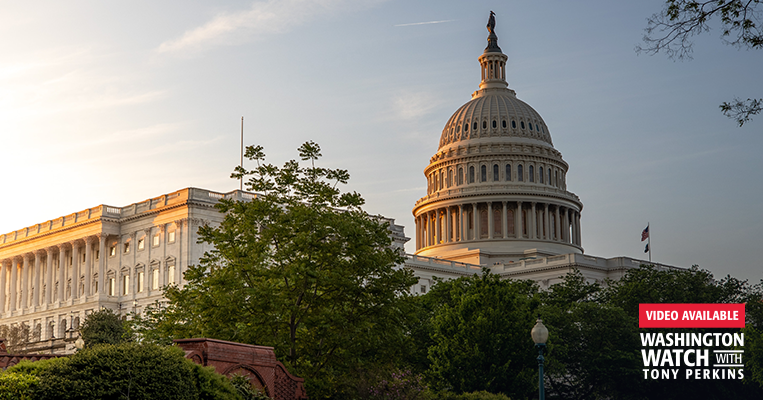 Dems: All Good Things Must Come to a Spend