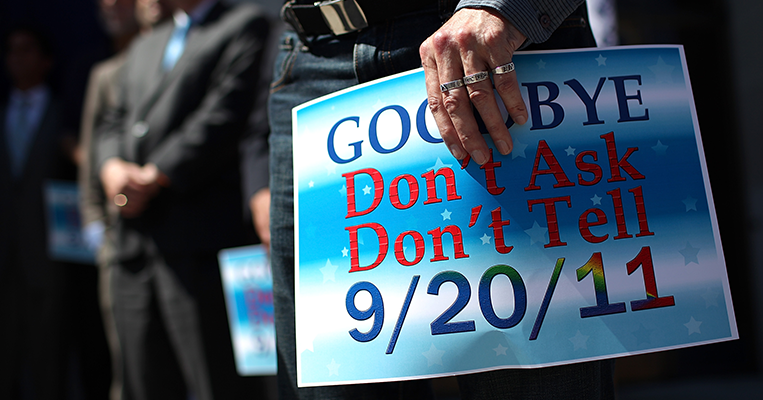 For an administration that came to power prioritizing the symbolic over the substantive, the Biden administration is hoping that the 10-year anniversary of the repeal of "Don't Ask, Don't Tell" will provide some much-needed relief from a seemingly endless parade of bad news.

Over the weekend, the administration was forced to acknowledge that the home they bombed in retaliation for the Kabul suicide attack contained no terrorists but did contain seven children.

Then, news broke that the Kabul suicide bomber had been in U.S. custody only days prior at the Bagram Air Base but was released when the U.S. abandoned the base.

The bad news in Afghanistan was preceded by months of bad news from the southern border. It's clear that the Biden administration's attempt to position itself as a kinder and gentler manager of our international borders has been interpreted by the rest of the world as an open-door policy. Last week alone, 10,000 migrants showed up within a few days to sleep under an overpass and hope for entrance into the United States. This all happened after we had reached a 21-year high of illegal border crossings at the southern border.

Despite these problems at and beyond our borders, we have plenty of problems within them as concerns over inflation, labor shortages, and pushback from the recently announced vaccine mandates threaten the economy and social fabric.

So, the timing was perfect for the Biden administration to try to change the subject. As fortune would have it, this week marks ten years since the Obama administration ended the prohibition on open homosexual service in the military contained within the "Don't Ask, Don't Tell" policy. If you're a progressive, moments like this present a golden opportunity to virtue signal your way out of some negative media attention on other topics.

President Biden, who voted for the Defense of Marriage Act as a member of the Senate in 1996, has, in recent years, worked diligently to make up for what, on the Left, are considered "great sins" of the past. The president's statement on the repeal of "Don't Ask, Don't Tell" included the following:

"As a U.S. Senator, I supported allowing service members to serve openly, and as Vice President, I was proud to champion the repeal of this policy and to stand beside President Obama as he signed the Don't Ask, Don't Tell Repeal Act into law. As president, I am honored to be commander-in-chief of the strongest and most inclusive military in our nation's history."

As the supervisor of the withdrawal from Afghanistan, he has also been the commander-in-chief of the greatest military mishap in at least a generation. He is betting, it seems, on the fact that we will be more interested in symbolic displays of social "progress" than substantive signs of competence.

Though his competence as commander-in-chief is in question, his fidelity to the sexual revolution is not. The administration announced in June that the Department of Veterans Affairs would start paying the bill for veterans who wish to have surgery to make them look like the opposite sex at about the same time he was requiring service members to go through mandatory diversity, equality, and inclusion training. Months before that, Biden ended the policy that largely barred those with gender dysphoria from serving in the military.

Combined with vaccine mandates that threaten retention and recruitment, there is real concern about whether the military will be a place in the future that can tolerate people who do not share a progressive view of the world.

If things go well for him, we'll be more interested in military progressiveness than military readiness. If that's the case, we'll be so excited about how "inclusive" the military has become that we won't spend any time considering whether those trained to resent America are really the best ones to defend it. 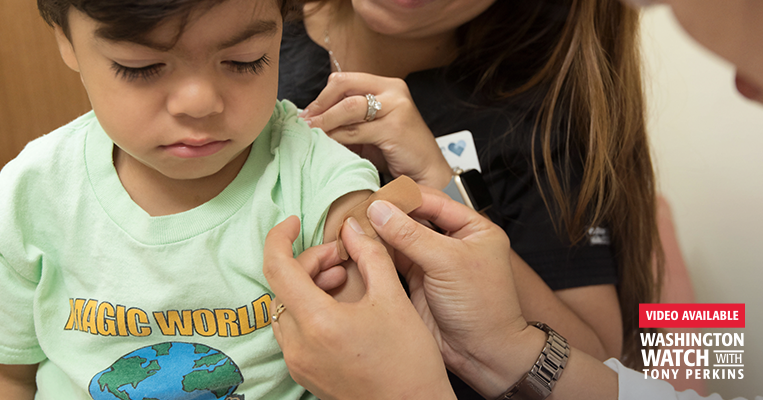 A Mandate for Disaster
NEXT 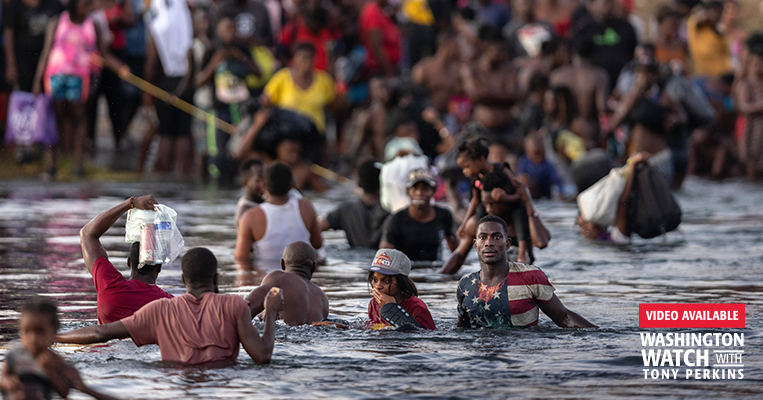