Against the Will of the People, the Left Pushes Ahead with Vaccine Mandates 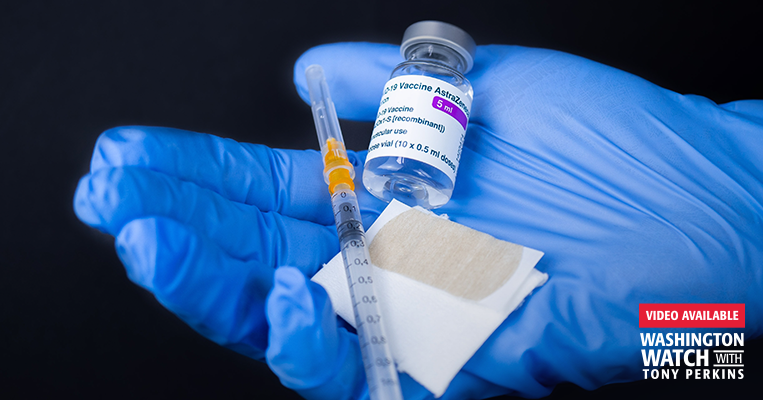 On Monday, a statewide COVID-19 vaccine mandate for health care workers went into effect in New York on the orders of Democrat Governor Kathy Hochul. This follows President Biden's announcement that he will attempt to put in place a vaccine mandate on all companies that employ 100 or more workers, which could potentially affect 100 million citizens. When it comes to the constitutional rights of Americans to decide whether or not to have a substance injected into their bodies, elected officials on the Left apparently can't be bothered.

But as it turns out, forcing vaccines on everyone is about to get a lot more bothersome for Democrat lawmakers. In response to a recent poll question of whether citizens should lose their jobs if they object to taking the COVID-19 vaccine, a full 65 percent of Americans say no, and the consensus reached across party lines.

"Eighty-three percent of Republicans, 63 percent of Independents, and even 47 percent of Democrats were opposed to this," noted Senior Strategist and Chief Pollster at the Trafalgar Group Robert Cahaly on "Washington Watch," whose group conducted the survey.

This clear majority is especially noteworthy considering that in an election, 65 percent would equal a landslide victory. The chasm between progressive lawmakers and the general public is getting noticeably larger with every new mandate. "I think that there's just a disconnect, [between] the media or Washington and where the public actually is and where they want them to be," Cahaly pointed out. "[L]ook at any of these college football stadiums -- the road traffic ... go to Home Depot on a Saturday morning. People are not holed up at home worried about COVID anymore."

Also noteworthy is a noticeable change among Independents. "Republicans seem to be much more lined up with Independents than Democrats," said Cahaly. "[This] is the most significant thing, whereas Independents in the past have been right down the middle. They are definitely siding with Republicans on almost every issue we're following these days."

As the Left continues its relentless march toward authoritarianism, Democrats may very well find fewer and fewer voters to go along with their agenda. For a clear majority of America, the reality of a citizen losing gainful employment simply because they do not want to get a shot injected into their body is a bridge too far. We are now living in a country where our leaders do not trust the public to make their own personal health decisions. When concerns about COVID vaccine side effects and unknown long-term health effects are dismissed, and when the entire scientific concept of natural immunity gained after recovery from COVID -- backed up by study after study after study -- is ignored in favor of a vaccine mandate for "98 percent" of the country, it's clear that the goal is not public health but the attainment of power by any means necessary.

In a free country, freedom means being able to make personal decisions about your own health without the government making them for you. This is a sacred principle that was taken for granted in America just a few short years ago. However, the ground is shifting quickly towards tyranny, and as this latest poll indicates, Americans are paying attention. 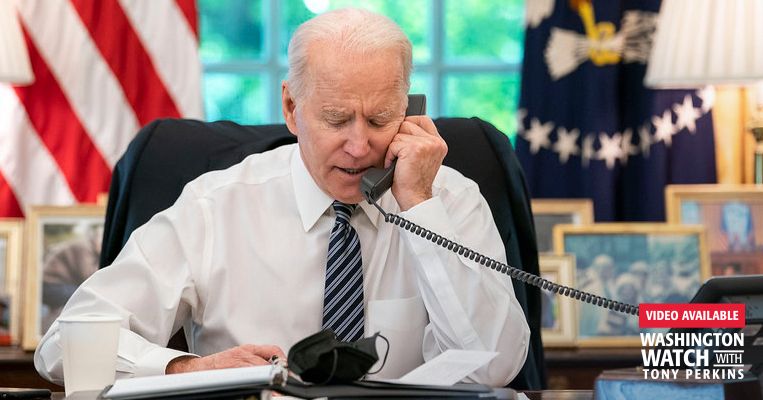 A Terror in Judgment
NEXT 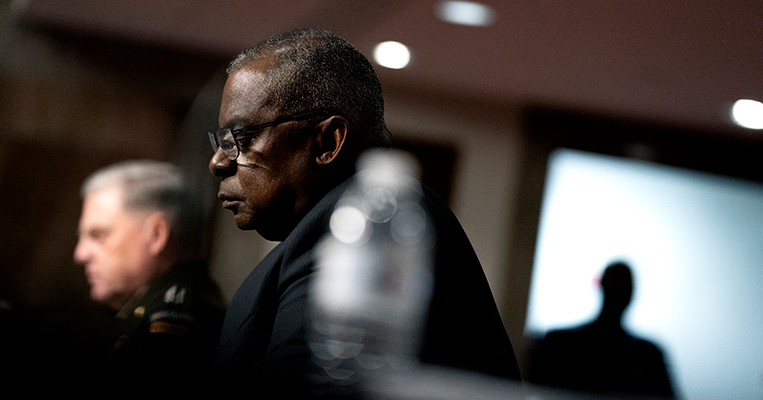