Vax Mandate Stabs Constitution in the Back 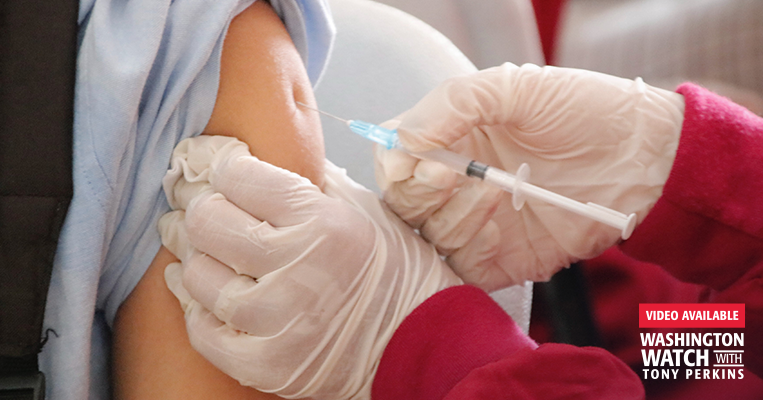 Three weeks after announcing a vaccine mandate for private companies of 100 or more employees, the Biden administration still doesn't have a timeline. When asked, Press Secretary Jen Psaki could only promise "more detail in the coming weeks." Coming from the administration that blew away previous records for the most executive orders in its first 100 days, this foot-dragging indicates there may be a reason for the delay. Law professor John Yoo suggests the biggest obstacles are constitutional. "I don't think the Biden administration is going to get through court on this one," he said on "Washington Watch."

Yoo identified three particular issues with the president's phantom regulation. First, "does the law that Congress passed give the president this authority at all?" The president has targeted private businesses because he is claiming the power through the Occupational Safety and Health Act (OSH Act), which created the Occupational Safety and Health Administration (OSHA). But Yoo pointed out that law is designed to address "unsecured equipment," situations where "workers are really getting injured by the way employers operate," and "certain uniform standards." But the coronavirus "is not really a workplace issue," said Yoo. It only "happens to occur in the workplace because it happens throughout society." Biden's staff has even admitted to "using workplace law as a pretext," said Yoo, in a way it could never excuse this power grab for other non-workplace-specific problems, like AIDS testing or firearm restrictions.

Second, "does Congress even have the authority to regulate every workplace in the country?" Though Congress can create some general parameters for workplaces (like OSHA provides), "public health and safety are still primarily in the hands of states," Yoo said. The problem with President Biden's proposed regulation, Yoo noted, is that it would be implemented as an Emergency Temporary Standard (ETS) even though the coronavirus "emergency" has "been going on for over a year and a half now." Now, "we've had time to think about how to roll out the vaccine." One active principle in that rollout is that "our constitution has created a system of federalism where the federal government isn't responsible for everything." States and the national government have worked together so far; why stop now?

Third, "what rights do you and I, as employees, have not to be required to have an injection that we don't want in our bodies?" If an employee is fired for refusing the vaccine, Yoo observed that they should be eligible for unemployment benefits. If the vaccine is forced on an employee as a condition of employment, said Yoo, "I don't think you're consenting at all." Certainly, if such workers suffer harmful side effects, they are eligible for compensation, he said, either from the employer or society. Such worker protections will cushion the impact of the White House's push to vaccinate all Americans. Doubtless President Biden's regulators are confronting these realities now, uncertain how to protect his executive overreach against inevitable court challenges, and perhaps afraid of the "disruption in the economy" Yoo predicted would occur from firing all employees who refused to be vaccinated.

Another Supreme Court defeat of Biden's policy agenda is certainly in the cards. Biden's coronavirus mandate would be the 10th ETS issued in OSHA's history. Of the previous nine, six were challenged in court, and five lost. That's not a great record. Five weeks ago, the Supreme Court struck down Biden's eviction moratorium because it lacked clear congressional authorization, saying "we expect Congress to speak clearly when authorizing an agency to exercise powers of 'vast economic and political significance.'" Biden's authority is far murkier (or non-existent) in compelling private employees to be vaccinated. 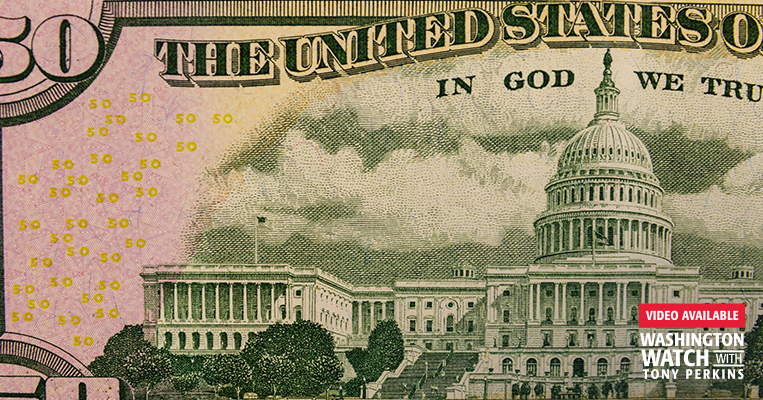 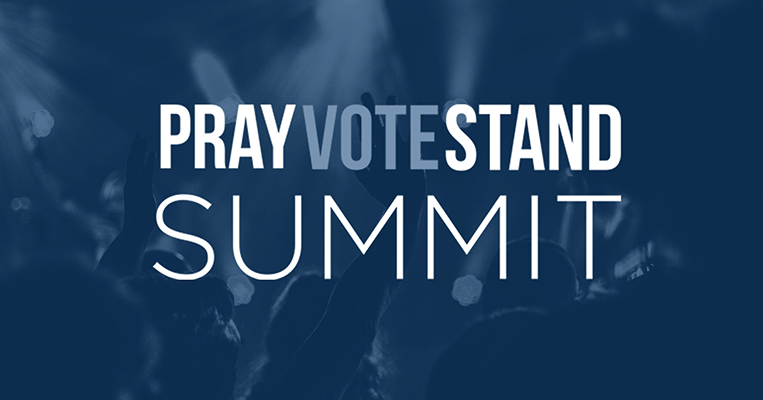 To Summit All Up: Pray Vote Stand