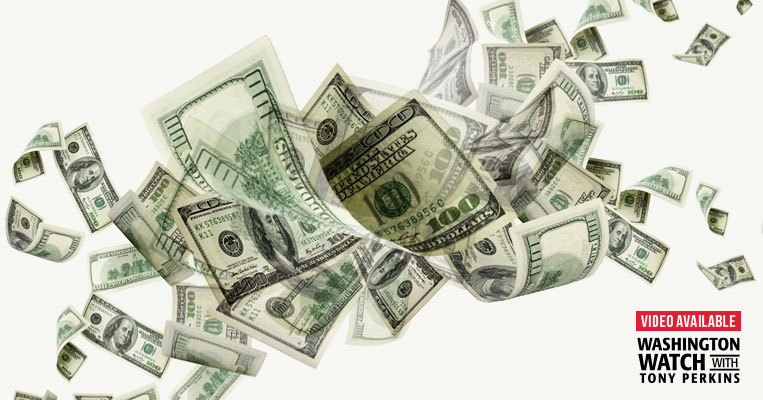 How does the Biden administration intend to pay for its proposed $3.5 trillion "Build Back Better" plan? By taxing the same hardworking American families the plan claims to help. In addition to advancing a radical progressive agenda, the plan carries a hefty price tag that will affect Americans of all backgrounds, both present and future.

If passed, the Biden administration's plan would usher in the largest tax increase in over 50 years. Despite Biden's promise that families making under $400,000 will not see their taxes increase, the nonpartisan Joint Committee on Taxation has revealed that anyone making $30,000 or more would see their taxes go up. By 2027, taxes on families earning between $75K and $100K would go up by an estimated $3 billion. The Biden administration's plan raises taxes on savings and investments as well as the death tax, which inhibits families from passing on property and inheritance to the next generation.

Although middle class taxes would increase under this plan, the majority of the new taxes are aimed at businesses, both large and small. These taxes on businesses would likely get passed on to the working class, impacting anyone with a 401(k), anyone who works for a business, or anyone who buys products from a business. In other words, everyone. Record rates of taxation will only undo the Trump administration's work to bring businesses back to America and help rebuild communities hit hard by globalization. The Biden administration's plan, in contrast, will incentivize businesses to move production overseas, benefitting countries like China that frequently abuse human rights for the sake of profit.

The taxes on businesses could also create even more job losses than the economy is already facing due to the COVID-19 pandemic. Interestingly enough, in the past three U.S. recessions, unemployment for professional workers only increased three percent, whereas unemployment for production and transportation workers increased 7.5 percent and construction workers nine percent. This is even further evidence that the Biden administration's tax and spending plan hurts working-class families the hardest, not the wealthy corporations like it claims.

By pumping a dramatic amount of new spending into the economy in a short amount of time, this plan would likely force inflation even higher, raising the prices of everyday essentials from food and gasoline to shipping, lumber, and other transportation costs. Raising the costs of essential goods while simultaneously raising taxes on the middle class would be disastrous for many American families at a time when marriage and the birth rates are already at an all-time low. Families need more economic security and flexibility, not less, but this plan will only make it more difficult for families to get by.

Finally, the proposed $3.5 trillion in new spending comes on the heels of more than $5 trillion in COVID relief packages passed in the past 18 months. Add this to the $1 trillion in proposed infrastructure spending, and that's $9 trillion added to the $28 trillion in existing national debt. Just this week, the Congressional Budget Office undercut Democrat talking points on the necessity to raise new taxes to make up for the deficit. In 2021, the government collected $36 billion more in tax revenue than expected -- despite the 2017 Tax Cuts and Jobs Act signed into law by President Trump. The notion that tax cuts are what is causing the increase in the national deficit is simply false. Because the government has continued spending massive amounts of money on progressive priorities, there is no money available to spend on things that could truly help families, like a true expansion of the Child Tax Credit or expanding 529 education accounts to include homeschooling expenses. As Democrats attempt to sell the necessity of this tax-and-spend plan over the next few weeks, it is important to remember that America's hardworking middle-class families will ultimately foot the bill. 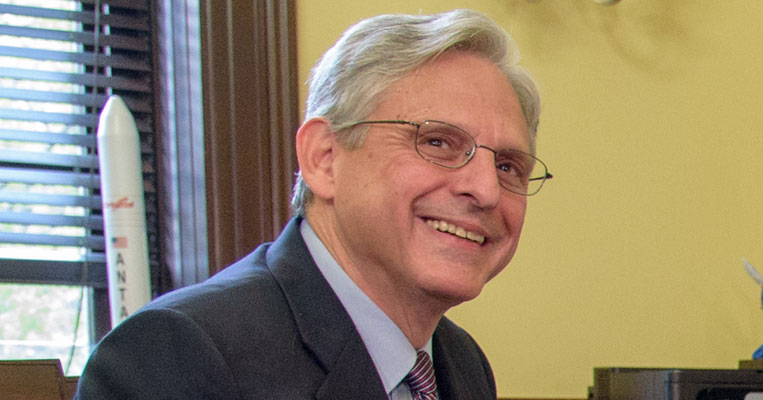 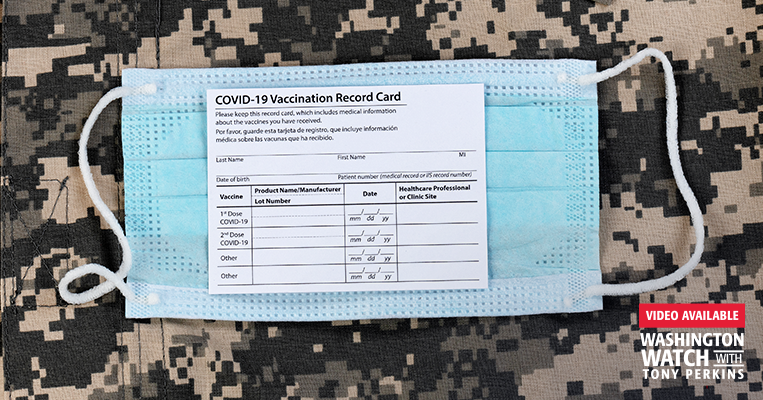