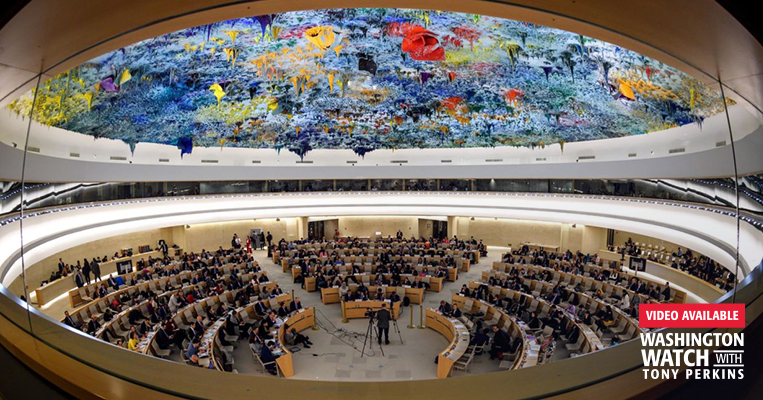 In a throwback to the arms race of the Cold War era, U.S. intelligence was surprised to learn last week that China had conducted tests on a new nuclear-capable hypersonic missile that circles the globe before heading to its target. American officials might have underestimated the advancements of China's military. Given the rising challenge China poses to the United States, this is not something we can afford to miscalculate.

What makes these new missiles so much more dangerous than those that already exist? Hypersonic weapons can travel around five times faster than the speed of sound, reaching about 3,850 mph. This makes them incredibly difficult to defend against and highly lethal.

Rep. Vicky Hartzler (R-Mo.) recently joined "Washington Watch" to discuss China's successful test. She believes that the United States needs to catch up -- and fast. She said, "We have significant resources in [the National Defense Authorization Act] to develop the hypersonic capability ourselves. They're already in the process of researching it, but we need to further move this along as well as to have a strong national defense to be a deterrent against China for ever having to use it or considering using it against us or our allies."

While China continues to build up its military capability, it continues its aggression towards Taiwan, a flourishing democratic society over which China would love to seize control. But the freedom-loving people of Taiwan resist any "reunification" with China because they know that those who suffer the most at the hands of the Chinese Communist Party might very well be Chinese citizens themselves.

But last week, the United States was elected to and will officially rejoin the U.N. Human Rights Council in January. Bob Fu, president of ChinaAid and FRC's senior fellow on international religious freedom, called the council "dysfunctional." He stated on "Washington Watch" that the Human Rights Council has not only "failed to live up to human rights values, but it has become a covering for the world's worst human rights abusers such as China, Russia, Cuba, Venezuela."

But perhaps what the Human Rights Council is most known for are its relentless attacks against Israel. Fu noted, "After its founding in 2006, the human rights body has passed over 80 condemnation resolutions against Israel, but not a single one against those human rights abusers like China, Russia, Cuba, and Uzbekistan." The mission of the U.N. Human Rights Council is noble, but in practice, it has failed to confront prominent human rights abuses and gone out of its way to bully the small country of Israel.

Now that the United States will have a seat at the U.N. Human Rights Council, American officials must use every opportunity to hold human rights violators accountable, investigate abuses, and take strong public stances on issues that matter, such as China's ongoing genocide against Uyghur Muslims. China is powerful, but it still shouldn't be able to bully the U.N. into silence concerning its abuses. At every opportunity -- inside and outside of the U.N. -- the United States must lead the way in taking a stand against China's mounting human rights violations and military aggression. 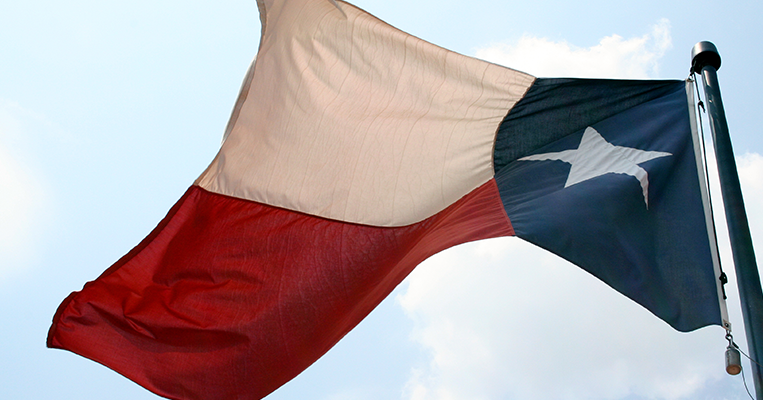 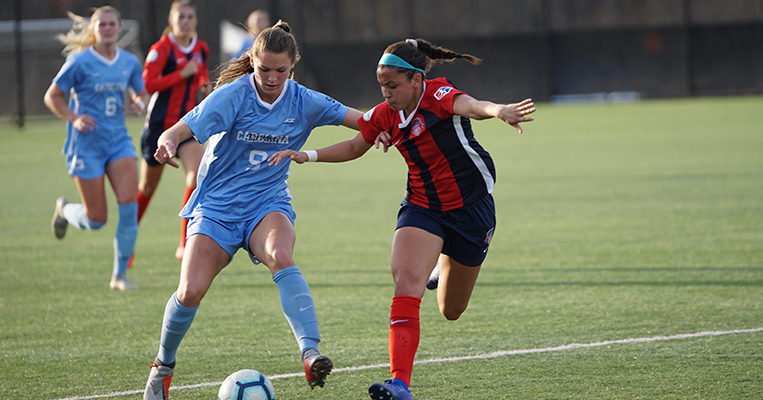