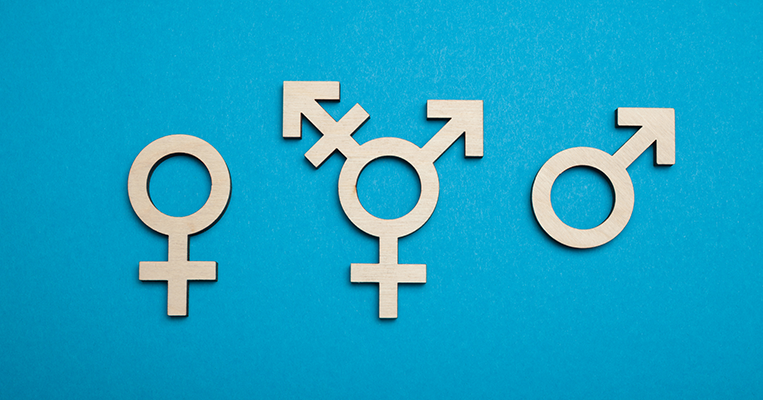 Joe Biden might not have a plan for the border, inflation, COVID, China, or the supply chain crisis, but don't worry! He has one thing under control. The president, who's up to his clenched fists in political problems, seems to think the best distraction for his messes is talking about the one thing he hasn't shut up about since day one -- gender equality. If you're wondering whether there are more pressing issues facing America, the answer is: not to this White House.

Apparently, the president hasn't had enough time to visit the border, but he has had enough time to pour over his staff's 42-page blueprint on wokeism. The document, "National Strategy on Gender Equity and Equality," is everything we've come to expect from this White House -- a declaration of war on pro-life laws, science, parents, education, and common sense. Entire segments are devoted to the importance of abortion and America's obligations to make Roe v. Wade permanent law, abolish the Hyde amendment, funnel more money to Planned Parenthood and "family planning programs." When the administration isn't busy demanding affordable abortions for both genders, they move on to lobbying for even more radicalized sex education programs (which are already considered "too graphic" for TV).

Biden also took the opportunity to pick a fight with parents, once again staking out his outrageous agenda for gender ideology at school. Ignoring the nationwide headlines about where his transgender policies can lead, the White House again vows to make everything gender neutral, including promoting "equitable access to sports and school facilities for all student athletes..." Alliance Defending Freedom's Christiana Holcomb could hardly believe the administration's tone-deafness. "It's laughable to tout 'gender equity' while simultaneously promoting the erasure of women and girls into law," she tweeted.

Considering the White House's slumping approval rating, this public service announcement about the president's pet cause couldn't come at a worse time. While Biden's own poll numbers hit basement levels, his LGBTQ priorities were already there. A new poll from Virginia, where these issues have ignited local communities, shows that even liberal states are anything but supportive of the president's extremism. Across every demographic, Biden's attack on privacy, sports, and girls' safety is a major miss. On the open bathroom question, only 39 percent agree with the president that letting boys into girls' stalls is a good idea. Forty-eight percent oppose. As for letting boys compete on girls' teams, it's not even competitive. By a 52 to 29 percent margin, all voters -- including white, black, independent, Hispanic -- despise the idea of letting biological boys rip girls off of scholarships, rankings, and opportunities from Virginia's daughters.

But then, the White House has never cared much about what voters think about the president's gender fixation. In eight months, he's spent every cent of his political capital to elevate the issue across the military, education, even health care. It's the one issue, in a raft of policy flip-flops, where Americans have never had to doubt Biden's sincerity. While the rest of the world burns, his biggest priority is still cheerleading for men like Rachel Levine. In a gratuitous publicity stunt, the administration decided to make Levine -- the second in command at HHS -- a four-star admiral in a "uniformed branch" most people have never heard of: the United States Public Health Service Commissioned Corps.

Apparently, making Levine the highest-ranking person who identifies as transgender in government wasn't enough. Now, in a PR campaign that's offensive to men and women in the Armed Services, the president's team fanned out across the networks, calling it a historic appointment and the first "female four-star officer" across the "uniformed services." Of course, that isn't accurate on a number of levels -- not the least of which is that Levine is a man. It's also, as Allie Stuckey points out, a great insult to Michelle J. Howard, the first real female four-star admiral promoted by the Navy under -- you guessed it -- Joe Biden.

Like a lot of veterans, Rep. Jim Banks (R-Ind.) was irritated by the fanfare, tweeting, "The title of the first female four-star officer gets taken by a man." The Indiana congressman had barely hit "post," when the Left's social media censors pounced, locking Banks out of Twitter for violating their "hateful conduct" policy. But if that was supposed to chasten Banks, it didn't. "Twitter has suspended my official account for posting a statement of FACT," he argued. I won't back down... We can't allow Big Tech to prevent us from telling the truth... Calling someone that was born and lived as a man for 54 years the first 'female' four-star officer is an insult to every little girl who dreams of breaking glass ceilings one day." (He was later reinstated after deleting the tweet in question.)

Meanwhile, retired Army Ranger John Lucas can't believe the audacity of the White House to "present Levine as an accomplished four-star admiral." It's a fraud, he argues, "particularly coupled with the references to all of the uniformed services, as if they are somehow comparable."

"Although now designated as an 'admiral,' Levine commands no sailors, no submarines, and no ships. At least the admiral managing the [National Oceanic and Atmospheric Administration] has ships and aircraft to command. Unlike Navy admirals, Levine did not become an admiral after decades of service, including overseas deployments, time away from family, and the hazards that accompany military service. Nor did he attend Annapolis or any other service academy, or even Reserve Officers' Training Corps (ROTC) or officer candidate school. He was never an ensign, lieutenant, commander, captain, or even a vice admiral... There is no doubt that he is most famous for claiming to be a woman, after 33 years of marriage and fathering two children with a real woman."

What happened to "follow the science?" Well, like everything else, the truth only matters to the Left when it's convenient. And until the science of biology, vaccinations, sexuality, human conception, and child development aligns with their narrative, the president will do what he's done with every real issue since taking office: ignore it. 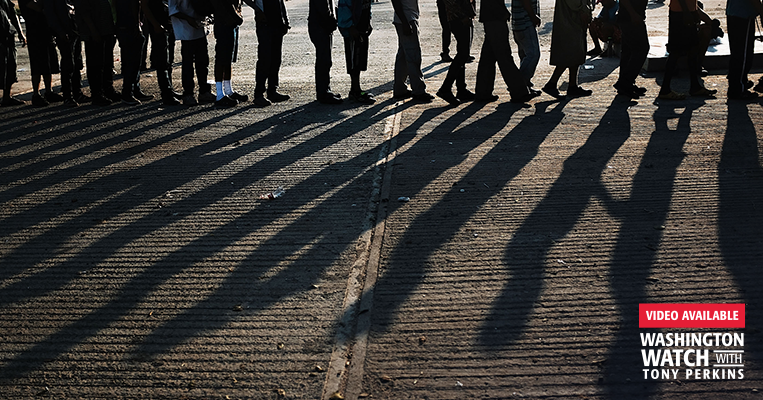 The Rise and Fall of the Twin Terrors
NEXT 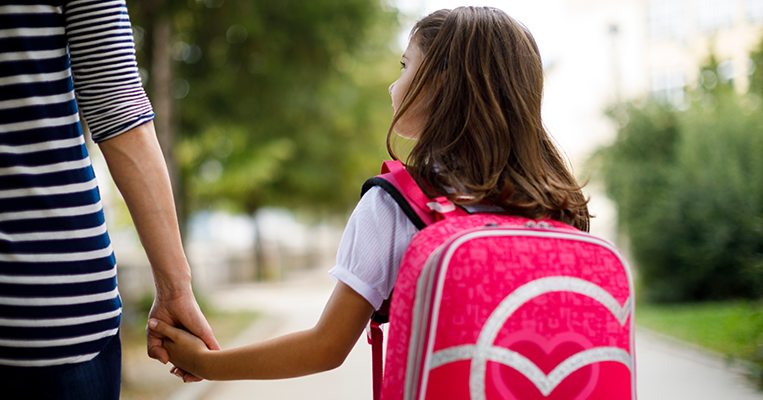 Bad Call: Authors of Anti-Parent Letter Phonying It in