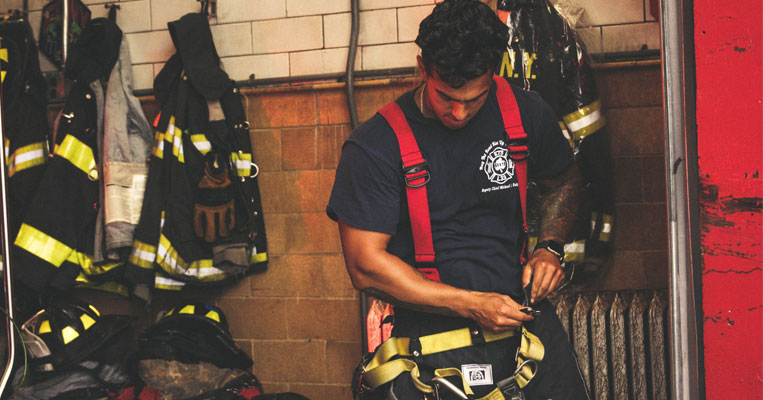 On the calendar, it's All Saints Day -- but in cities across America, it's "all shots day." As vaccine mandates kick into effect in places like New York, the morning everyone was dreading is here. Firefighters, ambulance drivers, police, and even waste management employees will have to prove they've been at least half-vaccinated or be forced into unpaid leave. While Mayor Bill de Blasio (D) insists that he isn't having "second thoughts" about the dictate, plenty of locals are. Vinny Argo, who lives across the street from one of the 26 closed fire stations, looked at Brooklyn Engine Co. 284 and shook his head. "We're going to toast like marshmallows," he warned.

Those feelings were mutual at FDNY headquarters, where spokesmen tried to tamp down the fears that this mandate will literally cost people their lives. The department's Jim Long, who was sent to put out the PR fire, tried to reassure people that the closings weren't permanent, and that some stations were just "temporarily out of service." That did little to comfort leaders like Rep. Nicole Malliotakis (R), who fumed, "If someone dies due to a slower emergency response, it's on Bill de Blasio and his overreaching mandates!"

Councilman Joe Borelli agrees, saying the mayor's order defies common sense. "The firefighters who are unable to work [as many as 22,800 according to Sunday's reports] have all been tested within the week and are not COVID positive. I doubt New Yorkers care about the vaccine status of the person applying defibrillators to their chest," he argued. And yet, Monday's arbitrary deadline for city employees is closing firehouses, delaying trash pickups, and putting fewer cops and ambulances on the streets. That's bad news for the people of New York, who suffer -- on average -- 65 serious fires, 1,400 life-threatening medical emergencies, and 80 heart attacks every day.

FDNY Firefighters Association President Andrew Ansbro was asked point-blank, "Will people die?" Well, he replied, if the city is short-handed and you increase the response time for any of these emergencies, the answer is yes. "There are heart attack victims that are going to be out of the window of survivability if a normal response would have been eight to six minutes goes and becomes 15 to 20 minutes... Fires are going to burn longer. Heart attack victims are going to be laying on the floor longer. People in stuck elevators are going to be stuck there for hours if not days."

And for what, most employees want to know? A majority of first responders have already had the virus, and yet their natural immunity continues to count for nothing. U.S. Senator (and doctor) Roger Marshall (R-Kans.) brought this up again in his press conference for the GOP's new bill to exempt essential employees from the federal vaccine mandates. These frontline workers, he insisted, were the "first people out there" during the pandemic. "And now what's happening is they're getting slapped in the face. They're being told even though they have natural immunity ... [they] have to choose -- the jab or the job. I'm a big believer in natural immunity," he said, adding it is "sad" that so many Leftists are demanding a "one-size-fits-all" approach.

And to most of New York's affected workers, it's about government control -- not about keeping people safe. There are plenty of ways to keep both sides happy without trampling on people's freedom, firefighter Jackie-Michelle Martinez argues. "If the weekly testing is working, why are you, Mayor de Blasio, eliminating it? For the same reason that Joe Biden has: for more power and control over Americans' lives.

In places like Chicago, where leaders can't afford to sideline police and first responders, even the deadly crime wave is taking a backseat to vaccine tyranny. There, Mayor Lori Lightfoot (D) is taking her unpopularity to new levels by threatening not only police officers' jobs but their retirement benefits as well. Her ultimatum stunned local families, who have been complaining that Chicago can barely keep up with the lawlessness as it is. Shelving even more cops and first responders would create even more chaos in neighborhoods already under siege.

That argument doesn't seem to matter to urban Democrats, who are more than willing to see their police presence diminished (either by vaccine mandates or defunding them altogether). Los Angeles County Sheriff Alex Villanueva still can't believe the city's leadership is willing to sacrifice law and order for their stubbornness on mandates. "I have repeatedly stated the dangers to public safety when 20 to 30 percent of my workforce is no longer available to provide service, and those dangers are quickly becoming a reality," he told reporters. "... [H]omicide rates will continue to rise, response times will increase, solve rates will diminish, arrests will decline, patrol services will significantly decline, and patrol stations will close."

North of Los Angeles, Seattle is living proof of the dilemma, as taxpayers are shelling out tens of thousands of dollars in overtime each day just to keep the city's fire department operating. "They've called... 60-80 firefighters [to] those vacant seats who would normally be off that day, and they're paying them time and a half to do so, and that equates to, conservatively, $100,000 a day in overtime. That's totally unnecessary," Lieutenant Jeff Vale told one conservative talk show host.

This is the price of the Left's vaccine madness -- a price that's being paid in dollars, freedoms, careers, safety, and personal well-being. When will Joe Biden's party wake up and realize that their unreasonable mandates pose a bigger threat to Americans than the unvaccinated? When it's too late. But that day is coming -- and sooner than Democrats want to believe. 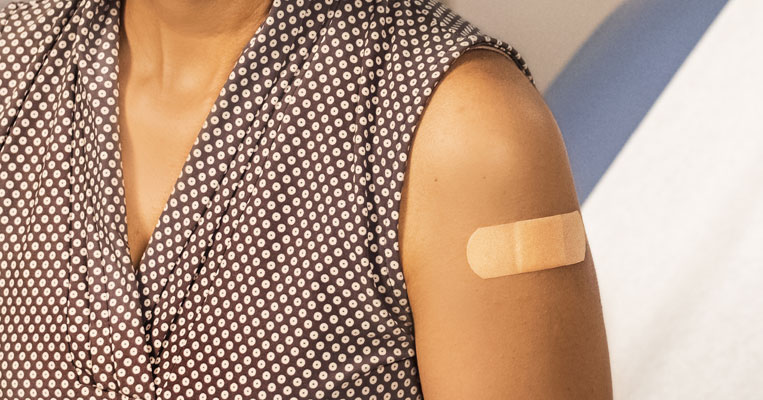 Out of the Lockdown and into the Fired
NEXT 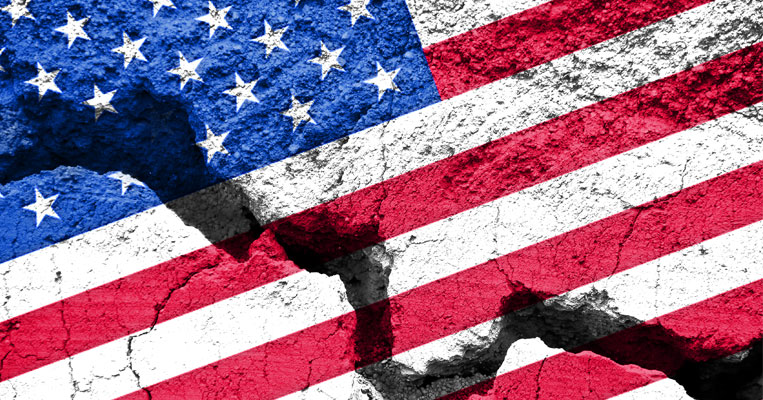