The Night Is Youngkin 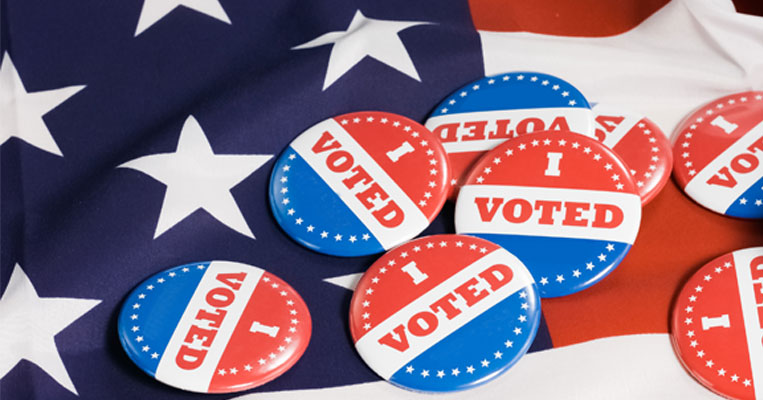 Parents are not just caretakers on behalf of the state. They are the men and women entrusted by God with the nurturing – physical, mental, and spiritual – of the little ones they raise. That's why public schools are designed to serve families, not the other way around. So when former Virginia Gov. Terry McAuliffe said recently, "I don't think parents should be telling schools what they should teach," moms and dads across the state decided they'd had enough.

Tuesday's decisive defeat of McAuliffe by GOP newcomer Glenn Youngkin came, in part, because liberals like the former governor believe mothers and fathers – and just about everyone else - should be quiet and do what we're told. If we raise an objection to the agenda of the elite, we're derided and dismissed. But on Tuesday, in a state Joe Biden carried by a margin of roughly ten percent just a year ago, the people of the Old Dominion gave their "betters" more than a piece of their minds. They elected a pro-life, limited government, anti-tax business executive to lead them. And the operative word is lead – not mandate, control, or command.

The extent of the GOP triumph in Virginia is striking. Youngkin won Latino voters by a margin of 55-44 percent, got more than 80 percent of the Evangelical vote, and received substantial help from independent voters. And what's perhaps most troubling for the Democrats is that exit polling showed that 52 percent of voters have an unfavorable view of President Biden. Consider the biting words of the New York Times' Bret Stephens: Mr. Biden "is manifestly inept. He cannot get his party to pass a popular infrastructure bill. On inflation, Afghanistan, and the southern border, he has offered benign assurances that have been summarily contradicted by events. No president elected after World War II lost more public support in his first few months of office than he has, according to Gallup."

The down-ballot voting displayed the independence of Virginia's electorate. The new lieutenant governor will be a woman named Winsome Sears, an African-American conservative whose pro-family views and proud military service were the centerpieces of her campaign. The next Virginia Attorney General will be Virginia House Delegate Jason Miyares, a Cuban-American whose mother fled Castro's communism and who has vowed to stand with law enforcement in fighting crime. And as of this writing, the state's House of Delegates looks like it will go Republican. If so, the new Speaker will be pro-life Todd Gilbert, a former winner of FRC's State Legislator of the Year Award in 2019.

And Republican wins were not isolated in Virginia. In Pennsylvania, "the GOP (appears) to be on the verge of possibly sweeping all four statewide judicial elections in voting that tellingly reflected a surge in Republicans turnout." In New York, Republicans had the "best election night ... since 2016." In New Jersey – which Biden carried by 15 points just last year and which has one million more registered Democrats than Republicans – conservative gubernatorial candidate Jack Ciattarelli is neck-and-neck with the current Democratic governor.

Of course, the Left is both beside itself and attributing its losses to anything but a repudiation of its extreme agenda. One barely contained MSNBC host called the GOP "dangerous to national security." The chairman of the Democratic National Committee said that for Youngkin to warn about divisive, racially-charged teaching about American history constituted "a racist dog whistle."

This kind of extremism is not just shrill and ridiculous – it's old and tired, as well. Even former Democratic presidential candidate Andrew Yang, writing about yesterday's stunning elections, quoted a friend as saying, "The Democrats' main emotional appeal seems to be fear. But you can't be afraid all of the time. It wears off." Fear, stirring racial animosity, divorcing parents from their children's education: these are not the things than make for a winning agenda. With unintended prophetic insight, Vice-President Kamala Harris recently said, "What happens in Virginia will in large part determine what happens in 2022, 2024, and on."

Let us only hope! 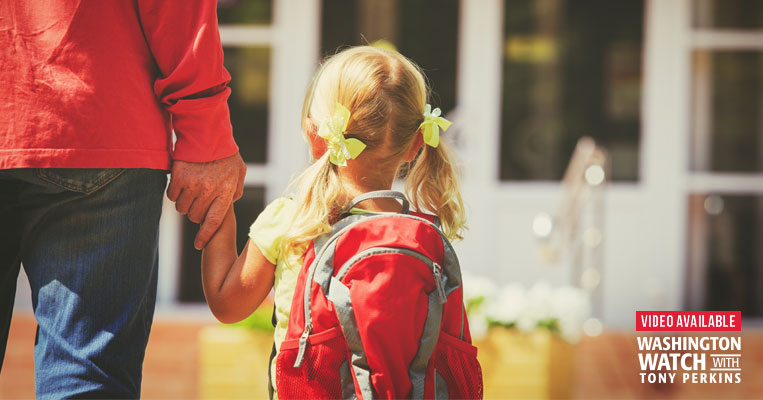 Education and the Virginia Elections: Thank You, Parents!
NEXT 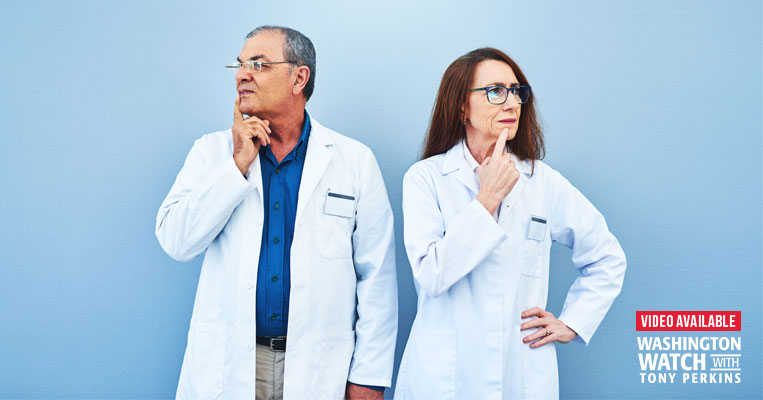