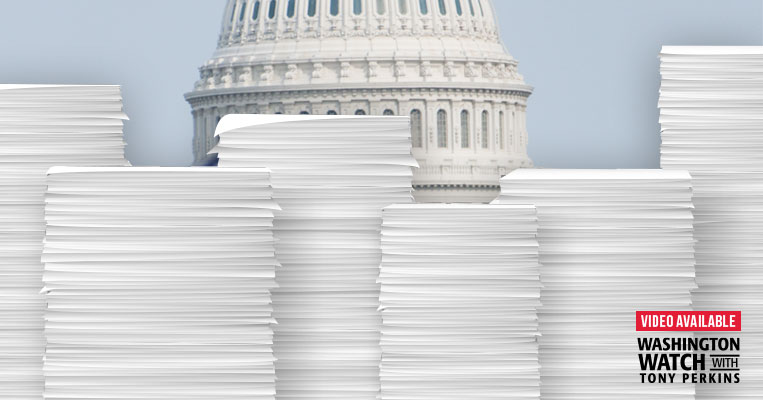 Most politicians would have seen Tuesday's election drubbing as a reason to step back and reevaluate. Not these Democrats. After the shellacking her party took, House Speaker Nancy Pelosi (D-Calif.) doesn't seem a bit admonished about her agenda. On the contrary, she seems downright adamant about it. While her strategists panic, Democratic leaders are moving full steam ahead on a multi-trillion dollar plan that voters in even blue states just rejected. Maybe Pelosi wants to end her career "shoveling as much money out the door as possible," NRO speculates, but it's baffling why "scores of House Democrats... would elect to follow her off the cliff."

Even before the reckoning of Tuesday, some moderate Democrats were having second thoughts about Biden's Build Government Bigger plan. At least five members of Pelosi's party warned her that they wanted time to read through the 2,700-page monstrosity and see real budget estimates -- not the "zero-dollar" nonsense this White House keeps pushing. House Budget Chairman John Yarmuth (D-Ky.) tried to explain that a legitimate CBO score on the cost "is gonna take probably at least 10 days to two weeks." Ignoring that (and the true costs), Pelosi is dead-set on a vote this Thursday.

Meanwhile, voters of both stripes were dumbfounded to hear Rep. Alexandria Ocasio-Cortez's (D-N.Y.) election analysis, which accused Virginia Democrat Terry McAuliffe of not being radical enough to win. "If anything, I think that the results show the limits of trying to run a fully 100-percent super moderated campaign that does not excite, speak to, or energize a progressive base. And frankly, we weren't even really invited to contribute on that race." If a Marxist welfare-state, anti-parent, pro-CRT/LGBT campaign doesn't pass the extremism sniff test, then it's going to be an interesting 12 months.

"They can blow it off on different reasons," Senator John Boozman (R-Ark.) said on "Washington Watch," "But the reality is that the policies that are being pushed out of Washington, the policies that are being pushed out of the statehouses in New Jersey, Virginia, [and] all over the country are out of touch with reality." If Joe Biden's crashing approval ratings weren't proof enough, there's also new polling from the Harvard Caps/Harris Poll that paints a bleak picture for Democrats on the bill they're betting their majorities on. By a 58-42 percent margin, the American people despise it. So if the plan is a proven loser -- not just in surveys, but politically in Virginia and other states -- why on earth are House leaders pushing it?

Because it's the fulfillment of their ultimate dream: crippling the economy and dooming America to government reliance. "We just got a new 2,000-page bill here a few moments ago," House Ways and Means ranking member Kevin Brady (R-Texas) shook his head on "Washington Watch." "[And] the bill is getting bigger. It's hard to believe after all these tax hikes -- including on small businesses and [companies] that will drive American jobs overseas -- but they already had $550 billion dollars in green pork. [Now, they've] managed to sneak in more... [along with] new tax breaks for trial lawyers, labor unions, recording artists and more. And so this bill just keeps getting bigger. All with special interest giveaways."

And although the cost keeps climbing, Brady says they still have no hard and fast price for the package. "The big question is: Will the House even have a price tag when Democrats vote on it on the House floor? My guess is probably not." Like every other trillion-dollar mistake, Pelosi wants Congress to pass it to find out what's in it. Well, we already know plenty about what's in it, Brady says, and that's what's turning off voters. "I think that was one of the one of the reasons we saw such a huge win in Virginia last night and almost a huge upset in New Jersey," he agrees.

People are being gouged by grocery costs, they're seeing rising prices at the gas pump, and they're worried about paying their bills, Senator Rand Paul (R-Ky.) argued. "I think the message is [Democrats] have been spending too much, borrowing too much... and this idea that you can have something for free, well, I think people are smarter than that."

They also understand that America's growth has flatlined. We're one million jobs short of Biden's promises (and driving away the workers we do have with vaccine mandates). Inflation is through the roof. And what are Democrats doing? Trying to make the economy worse. Whether they'll succeed with this disaster of an "infrastructure" bill is anyone's guess. But there's one thing we know for sure they've managed: improving the Republicans' 2022 chances. 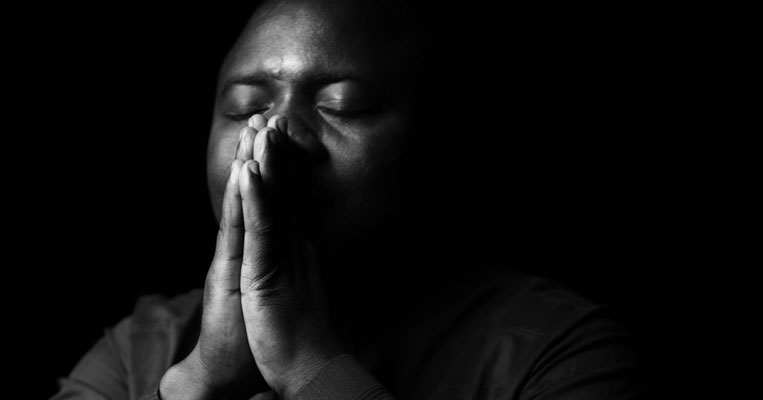 This Sunday, Pray for the 340 Million Global Christians in Harm's Way
NEXT 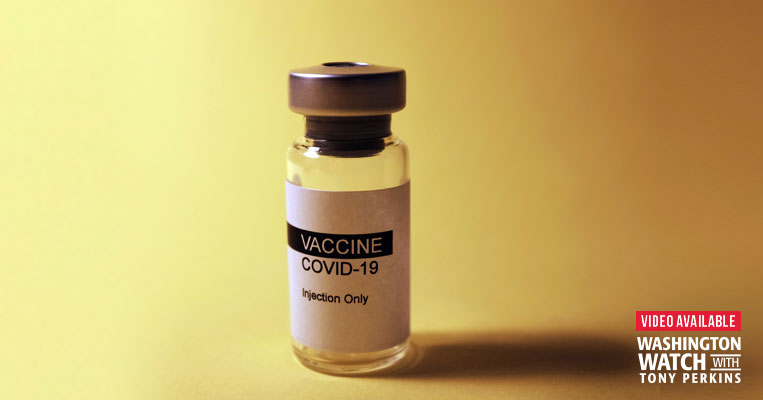 A Drop in the OSHA for Workers