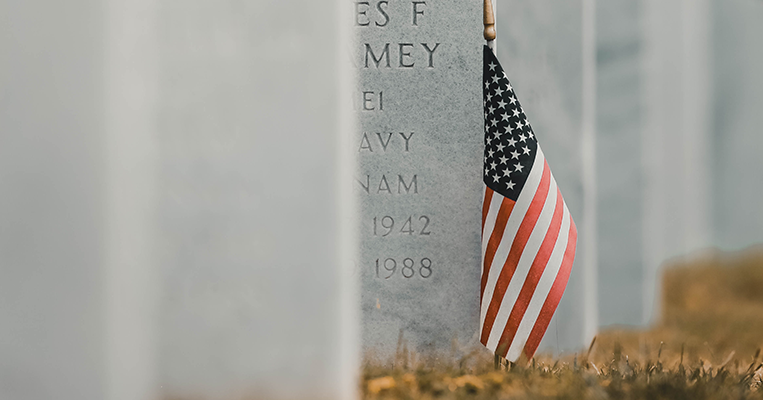 For a man who supposedly cares about America's military, Joe Biden certainly has a funny way of showing it. While the rest of the country celebrates our nation's veterans, the president is waging war against the men and women who fight ours!

Like every sector of society, this White House is determined to make the unvaccinated pay. It doesn't matter if you're a small business owner or a Navy SEAL. This administration will stop at nothing to force Americans to comply with their demands to get a shot. If that costs people their careers, promotions, or even retirement funds, this president doesn't care. As commander-in-chief, he's even willing to walk away from America's elite warriors just to send the country a message.

Well, he might have picked a fight with the wrong people. After weeks of reports about harassment, threats, and even travel bans, a group of more than 30 Navy SEALs is going to court, arguing that they're being "intimidated into submission" on a vaccine that they believe they have a moral right to refuse. First Liberty Institute, who's handling the case, says that in some cases, the SEALs are even being blackmailed into not filing religious exemptions. If they do, some commanders have said, they'll be forced to repay what the military spent to train them!

"For each individual SEAL," First Liberty's Mike Berry explained on "Washington Watch," "that training can be anywhere from $1 million to $2 million dollars per SEAL, because they undergo highly specialized training for all different types of circumstances and environments that they might have to operate in." In a lot of these cases, he says, the SEALs are saying the type of hostility they're experiencing is so intense that "it reminds them a lot of going through BUDS (Basic Underwater Demolition/SEAL training). And legendarily at BUDS, all you have to do to make the pain stop is to go ring the bell and just say, 'I quit,' right?" Wrong, he says. "These guys are not going to ring the bell. There's no quit in them."

That's bad news for Biden's Navy, Berry says, because you can't force people to choose between your faith and serving your country. But you can, as this president has, make it as painful as possible if you don't. "They're telling them, 'We can go after you for recruitment or training money.' There was [even] an order issued that said that neither the service member nor their dependents are allowed to travel for official or unofficial business. So that means here we are [with] Thanksgiving season coming up and the Christmas season, and you've got people who are stationed far away from their homes... [who are] now being told, 'Well, if you're not vaccinated, you can't travel." What does that have to do with readiness or to a pandemic? he asked. Nothing. "It's just purely vindictive and punitive in nature."

That point was made abundantly clear in the last couple of weeks when the Navy bragged about not granting any religious exemptions -- a key factor in the SEALs' new lawsuit. "They had a spokesperson that said, 'Well, we just granted five permanent medical exemptions from the COVID vaccine, but we haven't granted a single religious exemption from a vaccine since 2015.' Well, guess what, spokesperson?" Berry fired back. "That's actually the definition of religious discrimination."

Right now, the American people need to connect the dots, he warned. "What is it about a religious exemption that's different from everything else? It's because that person who's asking for it says, 'I have a religious belief that compels me... not [to] comply with the order I've been given.' And that's the one thing that this Pentagon and this administration refuses to stand for is a group of people who say, 'We submit to a higher authority.' And in my book that looks an awful lot like an ideological purge."

An ideological purge that spells disaster for national security. What president, in a hostile world like ours, would be so blinded by a political agenda as to sacrifice his most elite soldiers and sailors for something that has nothing to do with fighting wars or COVID? 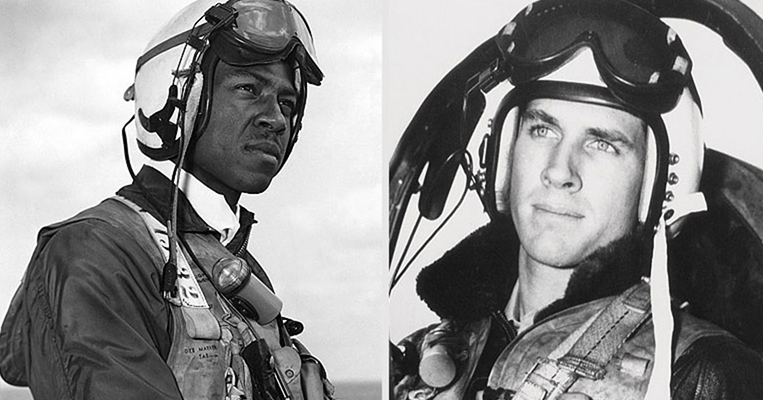 Veterans Day: Above All, Others
NEXT 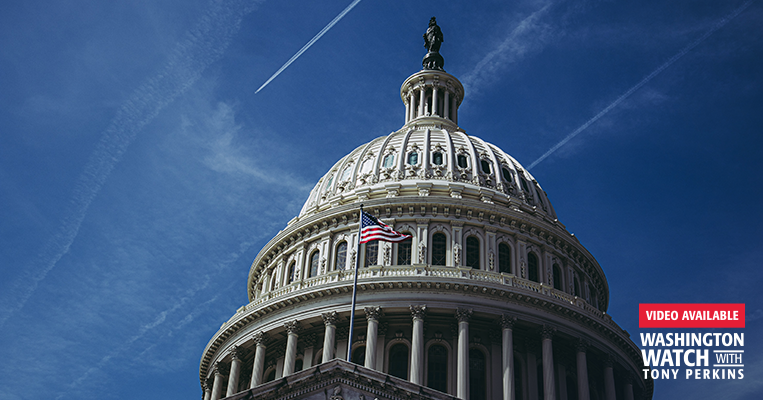 Put the Dollar on a Diet