Job or Jab? Thinking Biblically about the Looming Vax Mandates 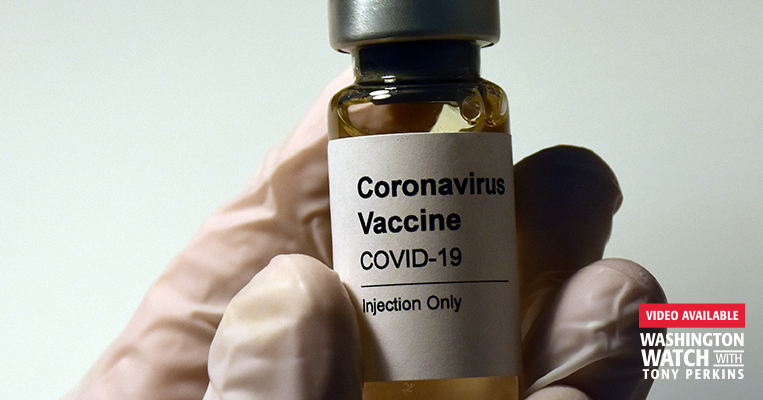 After nearly two months of waiting, the Occupational Safety and Health Administration (OSHA) announced last week that President Biden's vaccine mandate for businesses with more than 100 workers will go into effect on January 4. Millions of Americans are now on notice that they have 53 days to decide between their job or a jab. While the legal battles are already playing out in courtrooms around the country, Christians are prayerfully considering how to respond.

In recent conversations about the vaccine mandate, many Christians have reflected on Romans 13:1-7 and believers' obligation to submit to the governing authorities. But while Scripture affirms government's God-ordained purpose and encourages respect and submission to rightful authority, what is the obligation for Christians when it comes to a constitutionally suspect mandate in our politically charged times?

First, we should consider the Bible's teaching on the role and responsibility of government. While Christians are called to submit to the governing authorities (Rom. 13:1-7), this submission has its limits. In fact, Jesus made this point clearly when He explained that God, not the state, is the fundamental authority in a believer's life (Matt. 22:21). While Christians ought to "render to Caesar the things that are Caesar's" they must recognize that their primary allegiance is to God. Thus, while the state has a realm of legitimate authority, believers do not owe the state unlimited deference.

Second, there are many evangelical leaders who have argued that when it comes to the vaccine mandate, love of neighbor requires doing whatever the government or one's employer tells us to do. However, a heavy-handed decree that tramples the religious and conscience objections held by many Christians regarding the COVID-19 vaccines calls for further reflection. In fact, as FRC's Owen Strachan explained Thursday on "Washington Watch":

Fundamentally, [Christians] are in a state of freedom. As I understand this... we have a posture of respect toward government but fundamentally the love of neighbor is dependent upon the love of God. Love of God means standing upon God's truth and loving God with your whole person. Loving neighbor then means reaching out to your neighbor, standing upon that truth out of a desire to see them, Lord willing, drawn to God.

So fundamentally, we are not starting from any pressure here, though some would tell us we need to love our neighbor by getting the jab. We have freedom. The Christian has freedom. Our bodies are not our own. Our bodies were bought at a price (1 Cor. 6:19-20). So, we're under the lordship not of Caesar. Ultimately, we're under the lordship of Christ. Every person, I believe, has the freedom to make up their own mind on this.

Owen is right. In my view -- and I've discussed this point elsewhere -- I believe Christians are free to choose to get a COVID-19 vaccine if they want so long as they have no moral or religious objections against receiving the vaccine. However, it is problematic (and deeply concerning) that many Christians with conscience or religious objections are facing an excruciating decision to either go against their conscience or be fired from their job.

Christians believe that to willfully act against one's conscience is sinful (Rom. 14:23). This admonition seems especially relevant when it comes to vaccines. As Strachan explained, "There is no biblical pressure upon [Christians] to get this vaccine or any other vaccine, and there certainly is no pressure to get it for their children when it is untested and unproven." A much better course of action for the government would be to give guidance and recommendations instead of mandates and ultimatums.

In short, God has ordained governments to restrain sin and encourage good behavior. But the government can err, and when it steps outside its prescribed scope of authority, Christians must exercise discernment. Over the weeks and months to come, the constitutionality of the vaccine mandate will be determined in the court system. But in the meantime, many of our Christian friends and neighbors will have to make difficult decisions. Thus, even where there is disagreement among Christian brothers and sisters over this issue, we ought to pray for one another and help each other trust God. 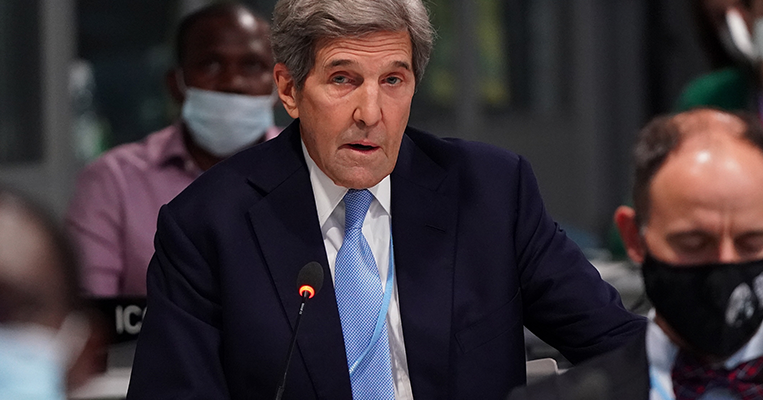 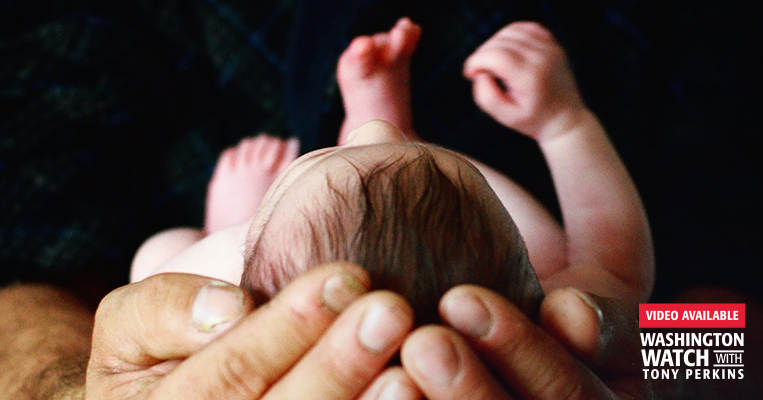 Dobbs Is a Moment That Will Transcend Ethnicity, Denomination, and Politics