In a Culture Starving for Hope, Believers Must Be Unashamed of the Truth 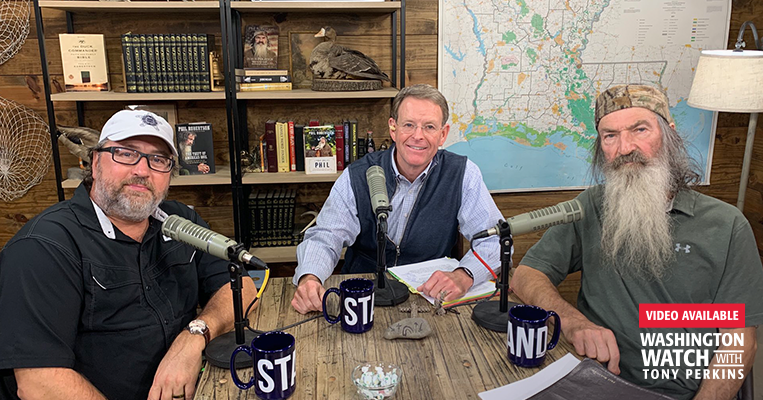 It's news to nobody that the Biden administration is floundering. With the president's approval rating reaching yet another new low after a fizzling vaccine mandate and an economy that continues to struggle with skyrocketing inflation, many Americans are becoming disillusioned with a government that is flirting with authoritarianism and seems hostile to the principles of capitalism and free markets. During volatile times such as these, hope can be hard to come by.

For Al and Phil Robertson of "Duck Dynasty" fame, who have weathered many a cultural storm over their unabashed embrace of their Christian beliefs about sexuality, now is the perfect cultural moment to be publicly unashamed of their faith, as the name of their podcast suggests.

"When you look at the message [of] God becoming flesh, the world still to this day counts time by Jesus Christ, whether they want to admit it or not," Phil pointed out on "Washington Watch." "He dies on a cross for the sins of the world, was buried, and raised from the dead. That gives an individual hope. There's hope built into that. Without God, there's no hope. And all these things in the Bible about love your neighbor, love God, do what's right, help your neighbor, be generous. All those things have rewards. It's all about hope. And when a human being loses that, and if enough of them lose it, it turns south and it's an ugly sight."

A clear example of this was the recent news that an LGBT "Pride Coalition" is now being formed by the Republican National Convention, which shows that it's all too easy even for the party of common sense to lose their bearings on truth.

"I think that's the problem with parties," Al observed. "What'll happen is you'll go along and think, 'Well, we're going to take 90 percent of truth and tradition, but we're going to add in another 10 percent just to fit in.' And the minute you leave truth and tradition, then you're in serious trouble. And I think that's what can happen to any party."

But as Al went on to note, being 100 percent for truth does not mean that believers should proclaim it in a spirit of judgment. "I think what most of the world and a lot of our countrymen have missed from a conservative perspective is that we're speaking the truth, but we speak the truth in love," he said. "We want all people to be saved to do the right thing. And so we have to consistently say that because they say 'you're a hater,' but you're not mean. We want people to do what God wants them to do for the salvation of themselves and other people."

Even so, this loving message of salvation must be proclaimed without fear.

"The message Jonah was pretty simple, and he didn't want to speak it, but there was a whole civilization that needed a message of 'repent for the end is near,'" Al underscored. "That was the message. It was simple. And Jonah was as reluctant as a man could be about sharing that message. He did it anyway, and the people turned. And so, to your point of hope. I think that's why you have to consistently be a messenger. Because look, the message is 'repent [and] change for the end is near' ... We're worried about our country and our culture, and we should be."

Phil ended "Washington Watch" with a blunt but hopeful message for America: "I think America is better than this. I would encourage America to think about it. I think we're better than this." 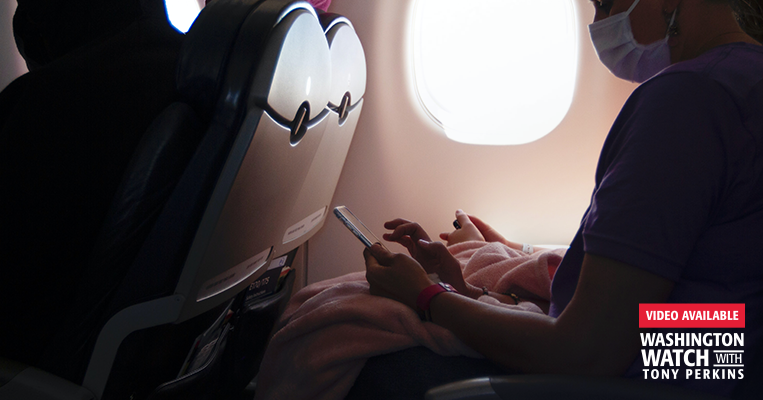 The Plane Truth about Vax Tyranny
NEXT 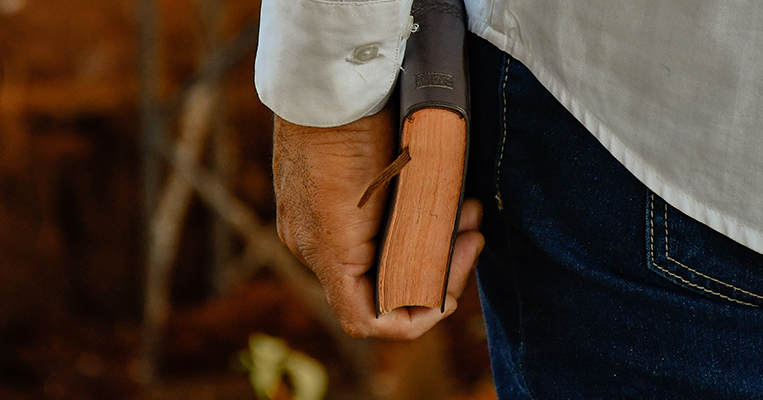 Standing Firm When the World Says, 'Give up'