To Whom It May Ignore: U.S. Abandons Terror-filled Nigeria 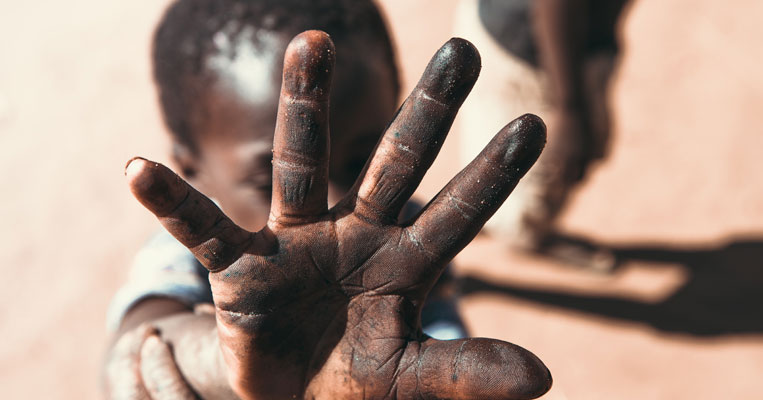 When Pastor Silas Yakubu Ali didn't show up to preach on Sunday morning, there was one overriding feeling: dread. It wasn't like the 55-year-old leader of the Evangelical Church Winning All to be late. As the hour grew later, people in the congregation left to search -- each one praying that his disappearance wasn't what they all feared. In Nigeria, they knew, being a Christian or going to church could be a death sentence -- one that had been carried out thousands of times this year already.

A third of a mile from his house, Pastor Silas was found -- his lifeless body next to the motorcycle that had run out of gas minutes from possible safety. To the church members' horror, he had been macheted to death. Like most pastors, Silas understood the threat of openly worshipping Jesus -- and accepted it anyway, determined to preach the word of God in a country that's become a killing field of Christians. "When we go to sleep at night," another Nigerian pastor told Open Doors, "we are never sure whether we will make it alive to the next day."

In 2021, the massacres happen almost nightly. A handful of years ago, the attackers only preyed on certain regions. Now, international groups warn, the violence is spreading -- and fast. The day after Pastor Silas's murder, gunmen went after his congregation -- slaughtering young boys in the fields and 11 more. One pregnant woman was "hacked to death," the baby cut out of her womb and laid on her then-empty stomach -- one of countless grisly scenes.

These last several months, the gangs of Fulani, Boko Haram, and other armed militants have become even more brazen, torching entire villages and farms, ambushing, and killing innocent people in gory, unspeakable ways. Some locals, like Steven Kefas, waits by the phone, hoping it doesn't ring. Many nights, he's disappointed, as Kaduna leaders call -- under attack and desperate for help. After a couple of hours, he reaches out to assess the damage. By then, they're counting the bodies. Mostly women and children, he is told one late September night, "slaughtered like rams to be used for a barbecue."

The numbers, deep into 2021, are almost unfathomable -- the worst, many believe, it's ever been. Mass killings, the kind that used to be sporadic, are a national emergency now. One report estimated that as many as 8,000 Christians had been murdered in cold blood -- just between January and September. And yet, the Nigerian government does almost nothing -- and the Biden administration has decided to do even less.

That fact was driven home in a jarring fashion this week, when, in a move that rocked the international community, the president's State Department decided to drop Nigeria as a "country of particular concern." Nigeria, where more Christians are killed than anywhere else on the face of the planet, American leaders have suddenly decided to turn their backs and walk away. Most human rights groups, religious and non-religious, were aghast. The situation is the worst it's ever been, and it's deteriorating by the day. If America ignores what's happening there, it will only excuse Nigerian leaders who do the same. International pressure is one of the only weapons the world has to stop this slow-motion war.

From the U.S. Commission on International Religious Freedom (USCIRF), where I serve, and Open Doors USA to former ambassador-at-large for Religious Freedom Sam Brownback, the reaction to Biden's about-face has been swift and fierce. "Just when we should be doing everything possible to stop the relentless violence that's targeting Christians and others, we do the opposite," Brownback shook his head. "This rewards the Nigerian government for tolerating severe religious freedom violations and sends a message to extremists that their actions will continue to go unpunished. People of faith in Nigeria will bear the fallout of this decision, and that's unacceptable."

Across the ocean in England, long-time human rights activists are firing off statements pleading with the world to reengage. Baroness Cox, a member of the House of Lords, sent out an urgent statement from her NGO demanding that the U.S. State Department reconsider. Cox has invested a lifetime into Nigeria, spending 20 years on the ground with her charity -- and as an eye-witness to this nightmare, she is appalled that the United States would abandon the Christians who desperately need them. "We are deeply disturbed by the State Department's decision to reverse this designation. Their decision gives a green light to terrorist groups to continue their killings, abductions, and land-grabs."

At least back in 2020, her colleague Hassan John said, the Trump administration's designation had "sent a message that the world was watching. But now, the message seems to be that the U.S. is no longer interested in hundreds of deaths, that the killings are not of any concern to the USA..."

To the Nigerians, America's withdrawal is reason for overwhelming despair -- a betrayal of the values the free world should stand for. "Our people are living in fear and anxiety," Bishop Olinya warns. "They no longer go to their farms, because these armed herdsmen have occupied [those] locations..." There, he says, they "rape and kill our women and men who go to the farm for one reason or another." If they do survive the persecution, they may starve to death.

It is a modern Rwanda, Darfur, a South Sudan. They need our help -- and more importantly, our prayers. Join FRC in lifting up the Christians of Nigeria. May God bring an end to the killing and a renewed passion for intervention in America. For more on the plight of our brothers and sisters in Christ around the world, listen to these real-life stories -- including Nigerian Joy Bishara's -- from the Pray Vote Stand Summit. 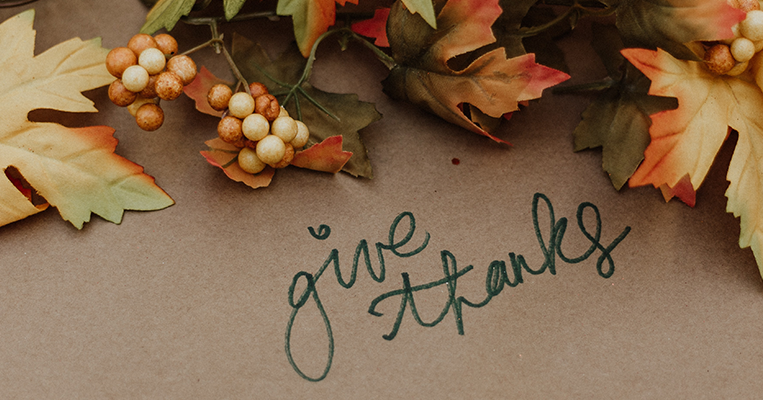 Gratitude: The Power to Transform
NEXT 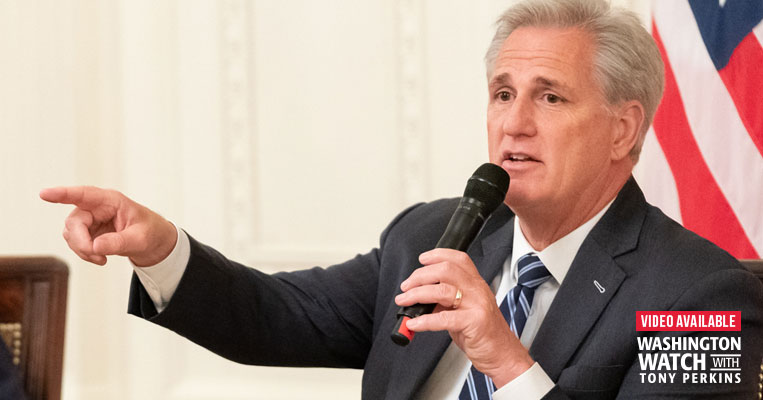