In Mississippi, a Prayerful, United Stand for Life ahead of Dobbs 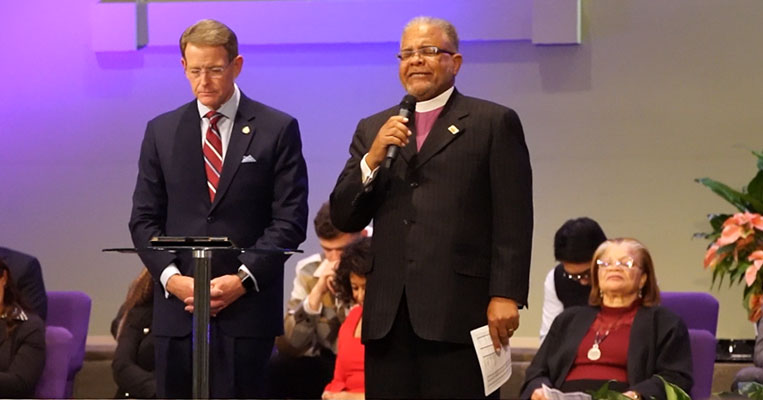 In the almost 49 years since the Roe v. Wade decision was handed down by the U.S. Supreme Court, abortion has sharply divided America like no other issue has. But last night, the abortion issue united leaders from coast to coast and across ethnic and faith backgrounds for a national prayer gathering in Jackson, Mississippi ahead of the monumental Dobbs v. Jackson Women's Health Organization Supreme Court case that will be heard on December 1, which could potentially reverse Roe.

No less than 24 pro-life leaders, pastors, bishops, and lawmakers spoke and prayed during Pray Together for Life, including Mississippi Governor Tate Reeves (R), who led off the lineup of speakers with a hopeful message of unity.

"Today, we commit ourselves never to be silent, never to forget the unborn," she said. "I promise to be an active member in the pro-life movement, to never stop in the fight for the defense of life until all my brothers and sisters are protected and our country is a nation with freedom and justice not only for some but for everyone."

Bishop Joseph Kopacz of the Catholic Diocese of Jackson, Mississippi also joined the gathering, noting that "we stand on the shoulders of [pro-life] giants when we continue forward ... especially over the last 40 to 50 years." He quoted Saint Pope John Paul II, who reflected that "Christ's blood shed for us promises that in God's plan, death will be no more and life will be victorious. To proclaim Jesus is to proclaim life itself. In every child which is born and in every person who lives or dies, we see the image of God's glory. We celebrate this glory in every human being, a sign of the living God, an icon of Jesus Christ."

Dean Nelson, Chairman of the Frederick Douglass Foundation, further emphasized the historic success that leadership and unity have achieved to advance righteous causes in America. "How many of you know that when Christians come together, we win?" he said. "The abolitionists during slavery, when they came together, Christians, we saw the end of slavery. When Christians came together during the civil rights struggle, we saw the advancement of all Americans."

Adrienne Pena-Garza, a mother whose heart was changed to choose life after viewing a sonogram of her 16-week-old son at an abortion facility, joined the gathering from the southern border town of Hidalgo, Texas. "We believe that through you, hearts can change," she prayed. "I am a testament of that. We humbly ask that you please give women going through uncertainty during pregnancy the discernment, the compassion, and the boldness to choose life. Let's stand against the lies and the dangers of abortion and pray for the discernment of our leaders and our people. Help them see, dear Lord, that through you all is possible."

Troy Miller, the president and CEO of NRB/NRBTV, joined the gathering to pray in a special way for families to be open to adoption, as he and his wife Marsha have adopted four children and have been adoption advocates for almost 30 years. "We pray, Lord, for any and all mothers right now who may be thinking or contemplating an abortion. Lord, we pray that you would soften their heart, that grace would overcome them, that they would choose life, Lord, and if they can't care for that child, Lord, they would give them up to a loving family, Lord, where their situation becomes someone else's blessing."

Pastor Carter Conlon of Times Square Church in New York City concluded the gathering with an ardent prayer for mercy and revival in America. "O God, have mercy on this nation... I feel like the blind man on the side of the road as you pass by. 'Son of David, have mercy on us, O God, for we're blind.' We can't see... God, I cry out on behalf of a nation tonight. We want to see you again. We want to see you in our homes, our schools, my God, in our streets and our towns, in our courts. Everywhere, God, in the nation we want to see you again. O Jesus, for your holy namesake, send a spiritual awakening into this nation one last time before you come... Turn our park benches into altars, O God."

He closed with a stirring, prayerful challenge for men to step up. "Help our children that are crying. They're crying for direction on every street corner ... Raise the voices of men in this nation. Have men stand up and be men in this generation. God Almighty, give us back the anointing to protect, to provide, and to guide ... In Jesus' name, amen."

Be sure to view the powerful Pray Together for Life prayer gathering in full. NRBTV will also be re-airing the entire program on Tuesday, November 30 at 8:00 p.m. (ET). To find out where to watch, click here. 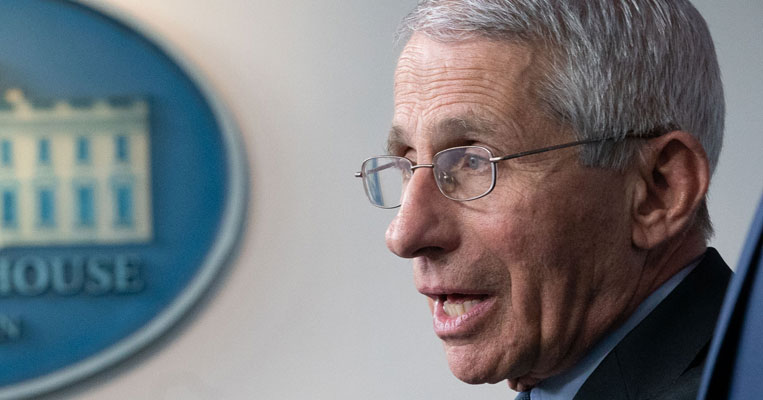 Omicron: Country Pauses for a Moment of Science
NEXT 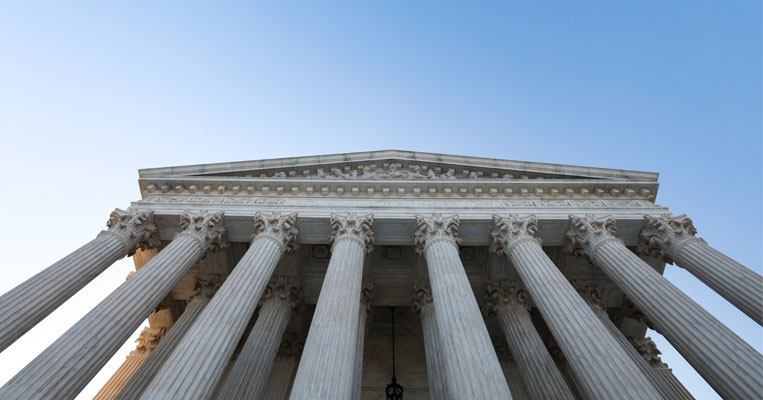 This Wednesday: The Case of All Cases