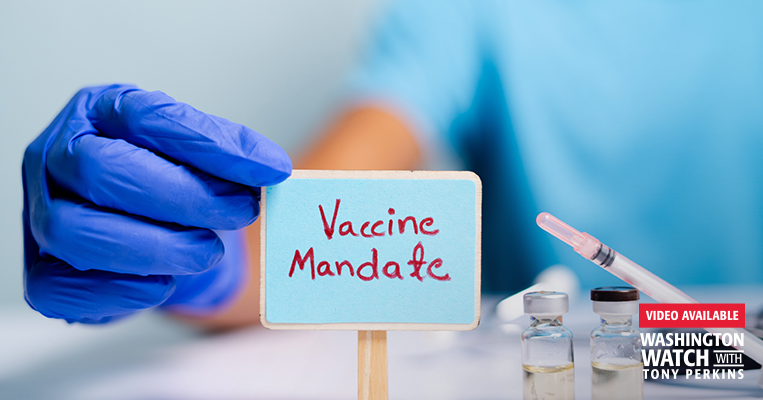 While Ronald Reagan is remembered as the "Great Communicator," Joe Biden will not be remembered as the "Great Persuader." Although he's spent months trying to talk Americans into getting vaccinated against COVID-19, roughly 30 percent of our adult population is resisting his forceful overtures. Obviously, there are a number of reasons why so many people are opposed, but one thing is clear: Americans don't want the federal government to demand they get the vaccine.

According to a recent poll, 50 percent of those surveyed oppose a vaccination mandate. Even NBC News is reporting that Mr. Biden has "lost the vaccine mandate messaging fight." And not only has he lost in the court of public opinion, he's lost in the courts themselves. A federal district court in Missouri "has blocked the Biden administration from enforcing a coronavirus vaccine mandate for health care workers at federally funded facilities in 10 states." U.S. District Judge Matthew Schelp ruled that not only has Biden failed to receive authorization for his mandate from Congress, but that the sheer cost of the mandate to the states amounts to the "heavy hand of the federal government" coercing the states into massive spending.

And although 96.5 percent of federal workers have been vaccinated, the federal Office of Management and Budget is "delaying termination" of those who have not been vaccinated until after the holiday season. One reason is that with almost exactly 4.3 million employees in the federal workforce, a lay-off of 3.5 percent means that more than 150,000 Americans would lose their jobs right before Christmas -- something even the Biden administration realizes would be politically catastrophic.

Perhaps most disturbingly, the Marine Corps appears headed for a major collision between Jarheads and the Biden-run Pentagon. About 95 percent of the 186,000 personnel in the Marine Corps have been vaccinated, but the more than 18,000 who have not are looking at possible dismissal from their branch of the service. So far, the Corps has granted only 700 medical and administrative waivers. And while the Marines have "processed 1,902 of the 2,441 religious exemption requests it has received," they have approved none.

What's going on? In September, Biden said he is getting weary of Americans who refuse to be vaccinated. "We've been patient, but our patience is wearing thin," he warned. Well, respectfully, Mr. President, it's exactly this kind of attitude that makes millions of Americans determined not to get the vaccine. Americans cherish their freedom. They don't like being pushed, lectured to as though foolish children, or forced into things by the "government knows best" crowd.

Not to mention that the president's mandate seems more like an idea hatched at a late-night fraternity party than a serious, carefully considered proposal. As the Heritage Foundation's Doug Badger writes, the mandate would apply only to companies with 100 or more employees, taking "no consideration of employees' working environment or risks of COVID-19 transmission, which are not tied to a net number of employees." And, he adds, "The mandate wrongly turns employers into the government's 'police' over this policy."

From a strictly practical perspective, at a time when millions of Americans are leaving the workplace, we don't need lay-offs and job terminations because some of our fellow citizens choose not to be vaccinated. Adding even more joblessness to an already shaky economy will not help anyone, whether vaccinated or not.

In late July, White House press secretary Jen Psaki admitted that a vaccine mandate "is not the federal government's role." What's changed in the past few months? President Biden's failure to convince millions of Americans that coronavirus vaccination is a good idea. Mr. President, what we have here is a failure to communicate -- and to change people's minds. The answer isn't stomping your foot like a child and threatening to penalize those who don't do what you want. It's to make your case effectively, something presidents like Ronald Reagan did time and again. And which, to this point, Joe Biden has not. 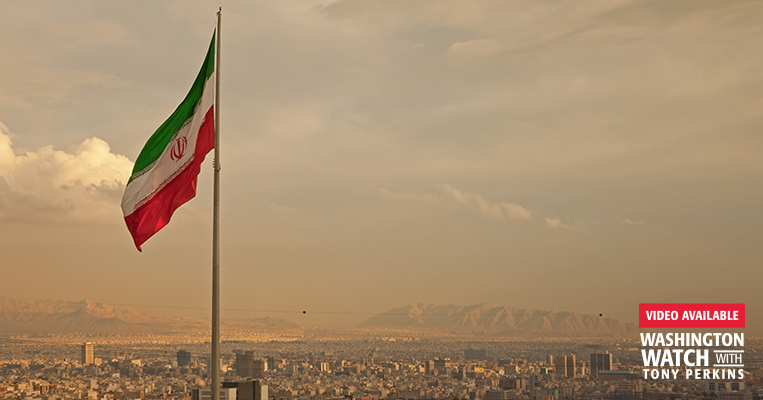 Iran from Responsibility on U.S. Nuclear Deal
NEXT 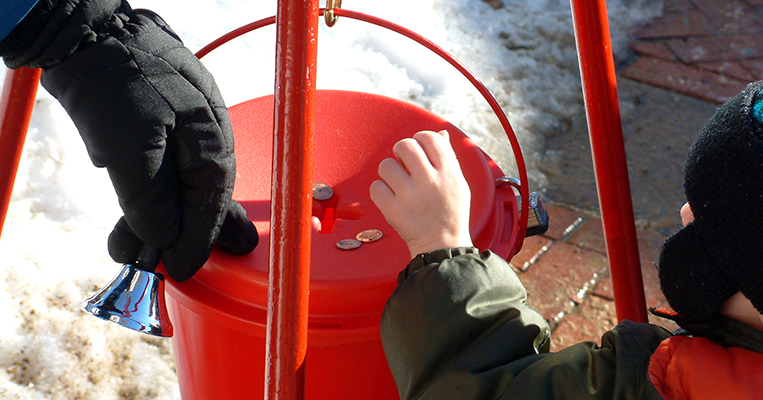