Students Left out of the Cold in Windy City Classrooms 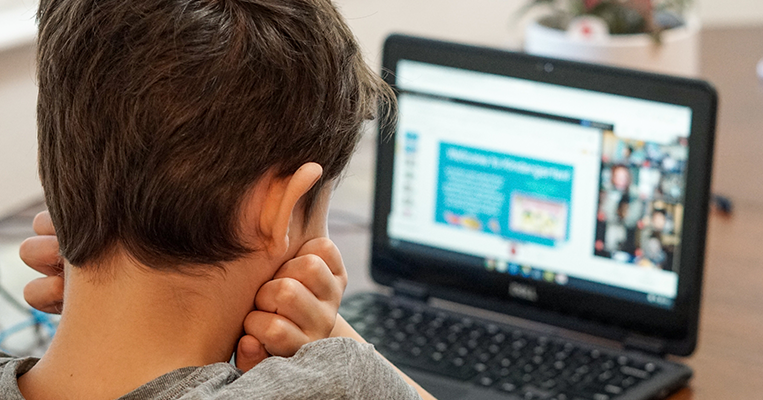 Chicago parents woke up to a surprise this morning, and it wasn't a snow day. Nearly three quarters (73 percent) of the 22,000-member Chicago Public Schools (CPS) teachers' union voted Tuesday night to cancel in-person classes and resume virtual learning out of fear. The school district doesn't have authority to reinstitute virtual learning, explained CPS CEO Pedro Martinez; only the governor can do so. Therefore, he announced that if teachers refuse to work on Wednesday, he "will have to cancel classes" altogether, but other school facilities would remain open. A student could eat lunch in the cafeteria, but not learn arithmetic in the classroom. So parents had to go to work, but their kids couldn't go to school, and they apparently received overnight notice to procure emergency childcare.

The union vote sets up an entirely avoidable showdown between teachers and local officials. The teachers' union rebuffed Chicago's Democratic Mayor Lori Lightfoot's offer to negotiate, although striking teachers would be placed on no-pay status. They chose instead to demand schools meet a laundry list of new health and safety requirements, on top of those they made when they refused to return to in-person teaching in December 2020. Lightfoot, who imposed her own crazy mandates on Chicagoans during the first wave of COVID, accused teachers of "politicizing the pandemic." She exclaimed, "there is no basis in the data, the science or common sense for us to shut an entire system down when we can surgically do this at a school level."

Do you remember, only months ago, when making such evidence-based arguments against shutdowns earned conservatives ridicule and censorship? Yet a year of harm done to children now places the question beyond argument. "It's better for our students to have them in class," agreed Illinois's Democratic Governor J.B. Pritzker. Even former Planned Parenthood CEO Leana Wen urged, "We need all schools to be in-person, now." The consensus against school closures is international. So overwhelming is the pressure to reopen schools that even the Chicago teachers' union was forced to pay it lip service. "Educators of this city want to be in buildings with their students," they intoned.

So why can't Chicago's teachers get with the program? If they really want to be with their students, why are they fighting so hard to stay at home? How come everyone else has to go back to work except them? America gave teachers a priority spot in line to get the vaccine because we recognized how critical it is to have kids educated in person. Now, many children are also vaccinated (although the clinical data showing children even need the vaccine is still lacking). It's almost as if the teachers don't believe the vaccine works. You would at least expect them to assist parents in following President Biden's advice yesterday, "surround your kids with people who are vaccinated" -- that would be them. Yet they stubbornly -- one might even say selfishly -- refuse to give children the in-person instruction they so desperately need.

Teachers and their unions think they are leveraging their clout in the demands they are making, but in reality, they are communicating that they are non-essential, to which I would agree. Hopefully, this will once again motivate parents to consider better and more reliable options for their children than the indoctrination of government schools. 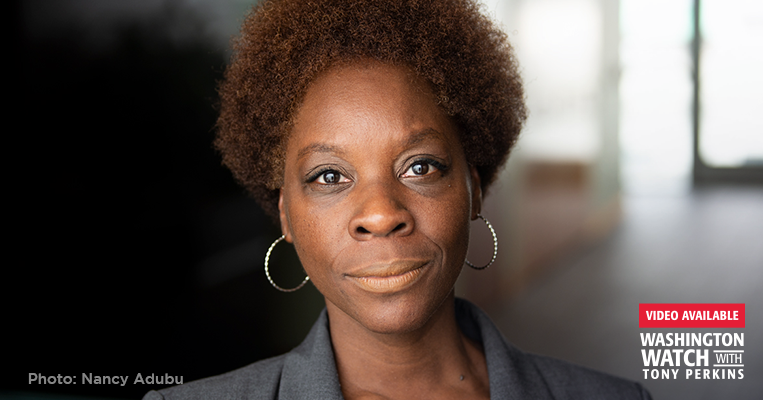 SPLC: Give Them a Bench, They'll Take a Mile
NEXT 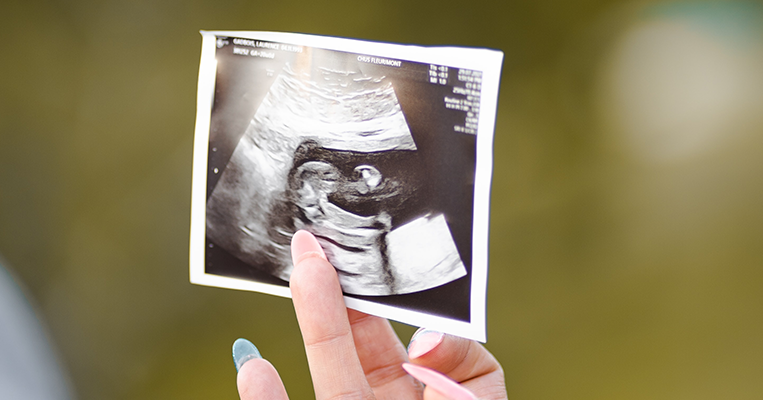