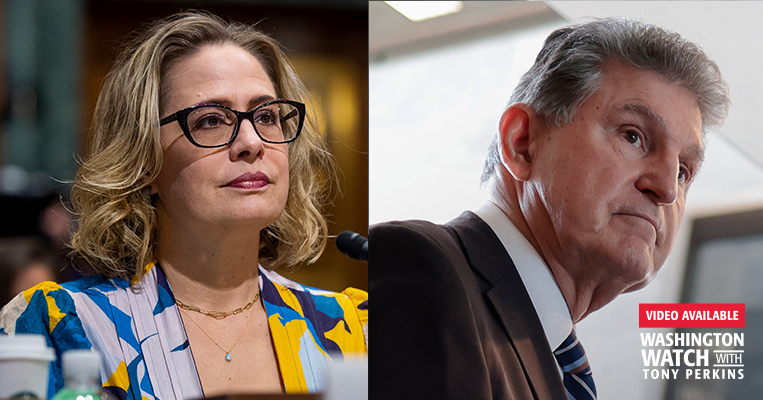 Democrats don't have a whole lot of confidence heading into the midterm elections -- and who can blame them? Their president has turned botching COVID into an artform, destroyed America's credibility on foreign policy, and can't seem to persuade a Congress with two Democratic majorities to pass legislative measures that are essential to his government expansion. Now, instead of trying to prove to the American people that they still deserve to lead, they've turned to plan B: an unprecedented federal takeover of elections.

It's a tired strategy (and so far, a failed one), but Senate Majority Leader Chuck Schumer (D-N.Y.) is back to his only hope for November -- changing the Senate rules. Using January 6th as the excuse, he and his fellow Democrats insist the only way to stop this "slow-motion insurrection" (also known as state election reform) is by blowing up the legislative filibuster. Instead of working toward bipartisanship and consensus, which is what the Founding Fathers intended for the Senate, the Left thinks it's time to throw the country into chaos by abolishing the 60-vote threshold for most bills.

It is, Schumer argues ironically, the only way "to protect the foundation of our democracy." "Much like the violent insurrectionists who stormed the U.S. Capitol nearly one year ago" he writes, GOP states have enacted "anti-democratic legislation" that must be overridden by 50 Senate Democrats. This time around, though, Schumer promises to only make narrow changes to the rule -- a ruse that even his own party isn't buying. "Anytime there's a carveout, you eat the whole turkey," Senator Joe Manchin (D-W.Va.) warned. "There's nothing left."

Like his Arizona colleague, Kyrsten Sinema (D), Manchin has no interest in throwing more than 200 years of tradition down the drain just because the Left can't get its way on an extreme agenda that Americans don't support. For months, the moderate duo has had to answer and re-answer the question of whether they'd support the Democrats' radical Senate overhaul. But do they really, really mean it, the press wants to know? The answer, at least so far, is yes.

Senator Ron Johnson (R-Wisc.) has watched the relentless Left badger the two senators, grateful the pair hasn't folded in the face of so much pressure. "I've been very appreciative of Joe Manchin," he said on "Washington Watch" Wednesday. "He stood strong. He did not agree with the Build Back Better plan, and he finally pulled the plug on that. And I have no idea really what Chuck Schumer is trying to pull here. If you're trying to get Joe Manchin on board, this is a really bad way of doing it, treating him and Kyrsten Sinema so shabbily." At the end of the day, Johnson pointed out, "they report to their constituents, and I don't think the constituents in West Virginia want to sign on to Chuck Schumer's radical agenda. I doubt the citizens of Arizona want to either."

Besides, Johnson said, it's not like Schumer would keep his word. This isn't going to be an insignificant change that would "only" deal with election issues. "It would be a slippery slope" to every Left-wing idea Democrats have been championing in the last decade. How do we protect our democracy from radical agendas if all it takes is the bare majority to rush things through?

"And that's the danger of it. What you don't want is major policy changes," Johnson argued, "basically [making the Senate] like a ping-pong ball, going from one extreme to the other back and forth every two years. That'd be incredibly damaging for our democracy. So again, one of the functions the Senate performs is [a] cooling off period where you really should deliberate, debate, and discuss major pieces of legislation and that the 60-vote threshold, which people referred to as the filibuster, requires consensus building. And that's a good thing."

The Senate, he insisted, "should be that saucer beneath the cup of tea to kind of cool the passions of time." Funny, Democrats seemed to appreciate that when they were in the minority -- even going so far as to sign a letter urging Republicans not to abolish the filibuster. Back then, there wasn't a real risk, because conservatives recognized how important consensus was to our democracy. Now, those same Democrats are hypocrites, threatening to do the very thing they asked conservatives in 2017 to avoid.

If Schumer moves forward, Minority Leader Mitch McConnell (Ky.) warned, "then we will use every other rule to make tens of millions of Americans' voices heard." If you thought the Senate was slow and polarized now, imagine if Republicans retaliated. "The U.S. Senate runs on consent," he explained, "so you can grind the process to a halt by failing to consent to virtually anything... It depends on how Chuck Schumer plays the thing. It wouldn't be pleasant." But he also hopes it won't be necessary.

A lot of that will depend on the support Americans give their senators to stand strong. If you live in West Virginia or Arizona -- and even if you don't! -- take the time to contact Joe Manchin and Kyrsten Sinema and thank them for holding the line. Encourage them to keep holding it, for the sake of the Senate and the sake of our democracy. 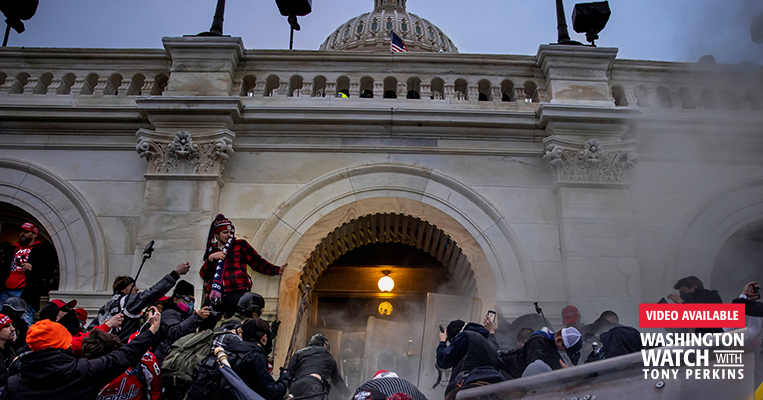 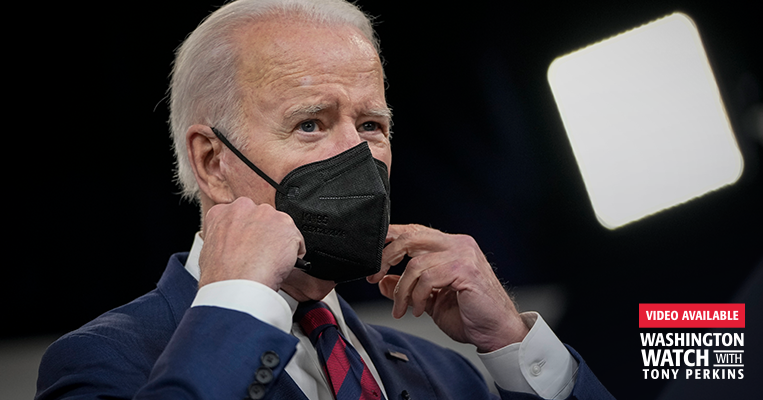