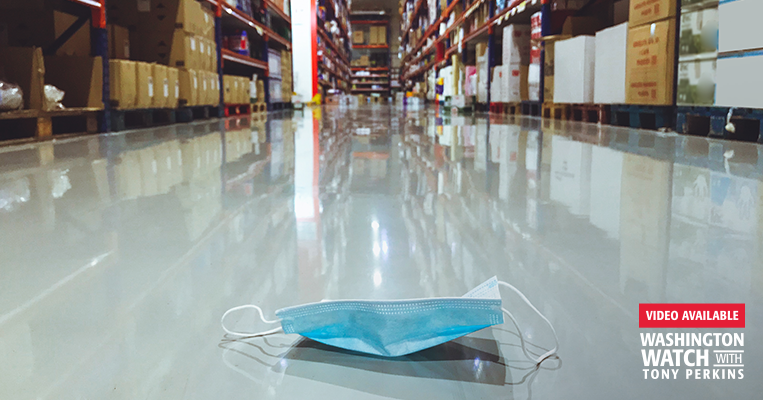 From filet mignon to rapid tests. If you ask local grocers, that's the story of 2022 -- empty shelves, frustrated customers, record-high sick days, and a host of other problems they pin directly on the government. Two weeks ago, the best-selling item at New England's Stew Leonard's supermarket was steak. Now, the owner says, his truckers are in loading-dock bidding wars over COVID tests. Welcome to the alternate universe of the Biden administration, where we've beaten the virus, the CDC is above politics, and our supply chain crises never happened.

For the White House, who's desperately clung to its "nothing-to-see-here" narrative on the virus, inflation, worker shortages, court losses, and consumer panic, the doses of reality have been painful. Six months after declaring America's "independence from the virus," Joe Biden has never been more affected by its surge. His so-called "pandemic of the unvaccinated" has become a "pandemic of vaccinated or not" -- becoming just another narrative that's fallen apart, along with what was left of the president's credibility.

Making matters worse for #BareShelvesBiden, Americans who don't have Omicron are still incredibly inconvenienced by it. There are food shortages, staff shortages, test shortages -- and, most worrisome for Democrats, trust shortages. All of this, people point out, when the country had supposedly put the virus behind us. On the contrary, executives warn. During a call with food industry representatives on Monday, Geoff Freeman, CEO of Consumer Brands Association, stunned everyone when he announced that "more employee absences were reported in the past two weeks than in all of 2020." "Throw on top of that being down 80,000 truck drivers nationally and another 10 percent of workers being absent at food manufacturing facilities," he shook his head, "and you're putting a lot of pressure on the system all at one time."

And what is the administration's response? Fire the unvaccinated workers we have. This week, the president's mandates, which went into effect Monday, are putting stressed-out employers in an even more precarious position. While the U.S. Supreme Court heard emergency appeals to the OSHA rules last week, businesses and other agencies are still in limbo about how to carry out the president's order. Some leaders like Iowa Governor Kim Reynolds (R) and Arkansas Governor Asa Hutchinson (R) have taken a wait-and-see approach. Instead of pulling the trigger on Biden's vaccine order, they're urging employers to ignore it. "We are going to continue to protect the freedoms and liberties of Iowans," Reynolds said after telling her state's labor commission to submit notice that it wouldn't comply.

To doctors like Rep. Greg Murphy (R-N.C.), the simple fact that Biden moved ahead with these mandates is mind-boggling. "It's unconstitutional... and the crazy thing is, they knew this beforehand." Biden even admitted it, Murphy pointed out. "He said, it's probably not constitutional, but we're going to go ahead and do it anyway. And so that's the difference between this administration and other conservative administrations. We actually look at the law first and then see what we can do afterwards. They just do what they can and then hope it's lawful -- and oftentimes it's not. So I think they both get thrown out."

Until then, Murphy argues, the administration needs to come to grips with the fact that its COVID strategy has spectacularly backfired. Even if they did stand up in court, Biden's mandates have had incredibly diminished returns -- since, as the good doctor insisted on "Washington Watch," "We're not going to vaccinate ourselves out of this problem." The virus isn't going away, he argued, and regardless, this isn't how you get more people vaccinated. "You don't shame them. You don't bully them. Look at Japan, for example. They have 78 percent of their people vaccinated, and they did [it] through education. They didn't do it through mandates... And that's how we affect change -- not by trying to make people second-class citizens because of a medical decision they make."

At this point, unfortunately, no one has any faith that the CDC could educate if they wanted to. The agency at the top of the COVID food chain is a punchline, even by CNN's standards. Director Rochelle Walensky has become a walking meme factory, as high-level contradictions pile up faster than new cases. "Seriously, at this point, you're better off waiting a month to hear what the groundhog has to say," the Tonight Show's Jimmy Fallon joked. "Bad predictions, bad information, and a habit of stomping all over the truth are a big part of the reason why so many Americans are feeling not just depressed but actually angry about what's going on with the virus," Kyle Smith vents in a column detailing a "graveyard of false COVID claims."

Murphy agrees. From mask-wearing to quarantine times, "We've seen so many flip-flops from the CDC, the FDA, the Biden administration, and Lord [Anthony] Fauci that it really has undercut people's confidence in doctors and in vaccines... The problem is, people haven't been honest about this. You know, Biden said he's going to come in and he's not going to crush jobs -- he's going to crush the virus, which was just a flat-out lie... And the problem is, Fauci's turned political, Walensky turned political... and that's what has destroyed Americans' confidence in these very august institutions."

Meanwhile, as Americans wait for the president to admit that "these problems are real problems," several have moved on to the real headache: the economy. Only 37 percent say the virus is their top issue right now, a 16-point drop from this time last year. Instead, COVID has been replaced by inflation, shortages, prices, and other priorities the Biden administration should be addressing instead of wasting its time stumping for a federal election takeover. "The White House's response to anything is puzzling to me," Murphy agreed. "I think they're tone deaf in so many issues affecting our country. Yes, COVID is here -- and it's still going to be here... But what people are seeing with inflation [and gas prices] and groceries, these are the granular things that bother everybody, every day. It's in their face while COVID may not be. And I think people's patience is [wearing thin]." 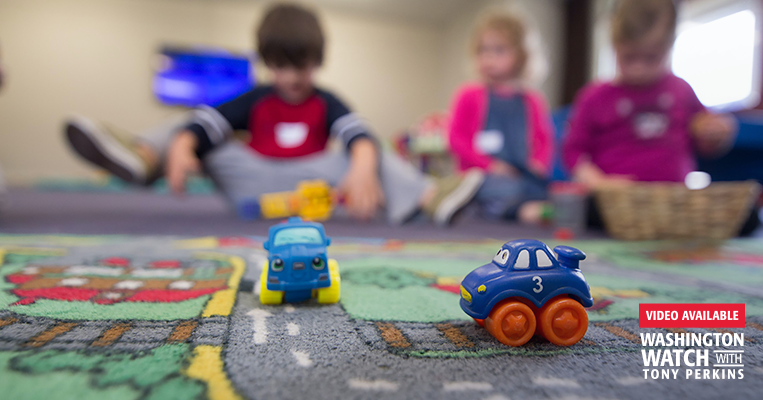 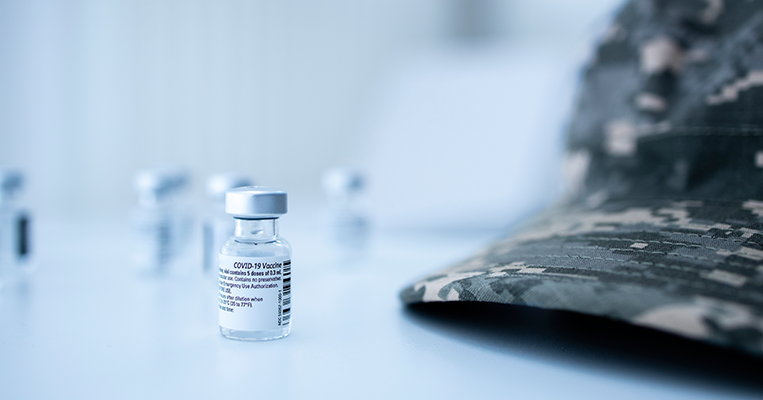 Is Religious Freedom Even on the Military's Radar?