At Christian Colleges, a Degree of Intolerance from DOE 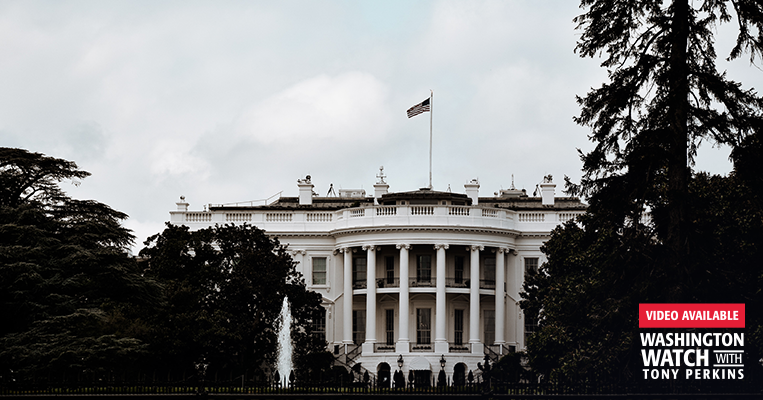 Inflation is off the charts, Russia's on the verge of a Ukrainian war, shoppers can't find a bagged salad to save their lives, and what is Joe Biden's focus? Transgenderism. While the country fights to stay above water in the COVID surge, worker shortage, price hikes, and every other crisis this administration has made worse, the Department of Education has decided to take the fight over gender identity to Christian colleges. If this is their attempt to change the conversation, it's a pathetic one.

Secretary Miguel Cardona must be a glutton for punishment, because fresh off of the news that he was responsible for the "parents-as-domestic-terrorists" letter scandal, he's directing his attack dogs at the Office of Civil Rights to investigate Lincoln Christian University in Illinois for not indulging the fantasy of one of its male students who wanted to be treated as a girl on campus. Kalie Hargrove, the young man in question, claims the university "discriminated against [him]" by associating him with his actual biological sex.

Hargrove, who's no longer at LCU, complained to the Religious Exemption Accountability Project (REAP), who is systematically targeting Christian institutions who uphold biblical sexuality. Now, the extremists at REAP have apparently convinced the DOE to act, writing, "In August 2021, the University discriminated against Kalie Hargrove (Student A) on the basis of sex (gender identity) by directing her either to withdraw from classes or face discipline because she publicly identified as transgender."

Of course, under Title IX protections, any school that receives federal funds has to adhere to the far-Left's definitions of "sexual orientation" and "gender identity." The exception -- the one REAP is desperate to undermine -- is for religious institutions like LCU. But the DOE is apparently image-conscious, worried more what people will think if it doesn't uphold the Left's standard of wokeness than the First Amendment. In the lawsuit, REAP has damning words for the department, accusing it of turning a blind eye "to the abuses that thousands of LGBTQ+ students [have] endured at taxpayer-funded religious colleges and universities."

Interestingly enough, back in June, Cardona's agency seemed willing to defend the exemption, even as it promised "a comprehensive review of its regulations implementing [the law]." REAP was apparently unsatisfied with that and demanded an investigation. Even so, they aren't optimistic. "We are glad to see the Office for Civil Rights take this important step in protecting the rights of LGBTQ+ students at taxpayer-funded religious colleges," REAP founder and director, Paul Southwick, said in a statement. "However, we fear that the religious exemption to Title IX will likely result in the dismissal of Kalie's complaint."

Even if they aren't successful, REAP's inroads at DOE sound an important alarm. This is the canary in the coal mine when it comes to religious freedom. Because the real goal here isn't just agreeing to call a boy a girl. It's about driving all Bible-believing Christians, Christian education, and Christian institutions into some sort of spiritual ghetto -- far away from the public square. This push to undermine the religious tenants of these institutions may be part of the Left's response to the growing enrollment at Christian colleges and universities while secular institutions are seeing significant declines. It's also driven by the idea that religion is something we should keep to ourselves. And eventually, as we've seen in oppressive regimes throughout history, even that won't be enough.

As FRC's Meg Kilgannon, a DOE official in the Trump administration warned, "The reality of sex is under attack by the fiction of gender. At the same time, respect for religious convictions and legal protections for believers are being undermined LGBTQ activists. Religious colleges and universities have every right to their beliefs. And so do LGBTQ activists. What they can't do is force their beliefs on others. But that is what groups like REAP want to do -- force a religious college to allow a man pretending to be a woman to study on campus, when religion and science both reject the notion that a person can change his or her biological sex."

Unfortunately for the Left, they've picked this fight at exactly the wrong time. Yes, extremists finally have a radical president in the White House who agrees with their twisted priorities. But that's all they have. The public -- especially after incidents like the Left's pool party last weekend -- has turned on the idea that Americans should accommodate this gender madness at their children's expense. The transgender movement knows it. Pollsters know it. For a lot of families, especially in sports, the transgender debate is no longer an academic one. And as this conversation hits closer and closer to home, America's reaction is becoming a lot like the swimmers' parents at Saturday's Ivy League meet: this is "messed up." 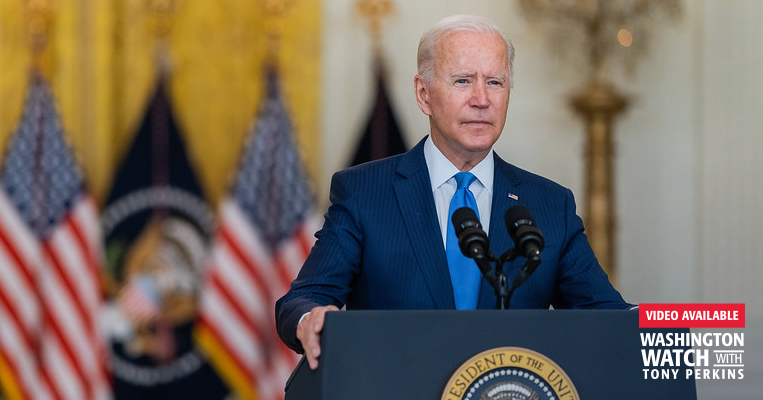 Hollow the Leader: Biden's Empty Year Takes Its Toll
NEXT 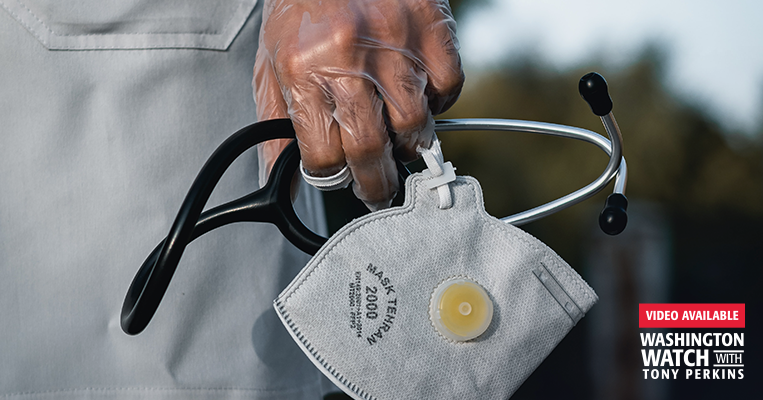 A Win at SCOTUS on Vaccine Mandates