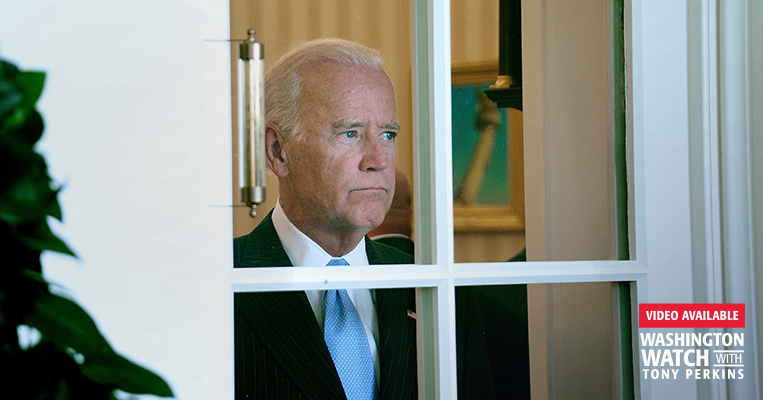 With all of the disruptions to daily life right now, it's hard to see past America's own crises. But there's a lot of volatility outside our borders these days -- and very little faith that our president has the strength to confront it. If the United States is hoping for any sense of stability, that has to change -- Republicans warn -- and fast.

Sidetracked by inflation, shortages, supply chain disruptions, and worker scarcities, most Americans have more than enough to worry about. But the leaders of Russia and China are on the move, and every single one of us should care. Protecting our neighbors' independence is crucial to our own, experts warn. And as Russian President Vladimir Putin builds up a massive force on the Ukrainian border, leaders like Rep. Michael Waltz (R-Fla.) see nothing but danger ahead.

"I was just out there in Kyiv, Ukraine about a month ago, and it's looking pretty ominous," the former Army Ranger admitted on "Washington Watch." "It's not so much the numbers of troops, but it's also the types of troops that Putin is putting on the border, many of them from his National Guard, who really are only trained in occupation duty." Frankly, Waltz said, the Russian leader has a lot of options for hurting Ukraine. They could attack them through cyber means, they could cut off their gas in the middle of winter, or they could invade parts -- or all -- of their country. "I think an invasion itself is pretty much a slam dunk for [an overwhelming] army that [can outgun] the Ukrainians." The president needs to get his head in the game and start sending lethal arms now, Waltz insisted.

But what's in it for America, most people want to know? Why is any of this in our interest now, when we have so many other problems to solve? Well, for starters, Waltz explained, "China is watching, Iran is watching, North Korea is watching. They already saw us abandoned one democracy, even as imperfect as it was in Afghanistan and walk away there. We walk away now and Ukraine, and I truly fear for Israel. I fear for Taiwan. I fear for South Korea. Authoritarianism is on the march, because they smell weakness in this White House, and that's how that's how aggressive nations behave. They take advantage of that weakness, and that's how you lead to global instability that will affect every American."

As disconnected as the Biden administration has been, even it recognizes the threat here. Secretary of State Antony Blinken is hurrying to Switzerland to meet with his Russian counterparts and try to head off a disastrous fate. Another delegation of U.S. senators also flew to Kyiv to meet with the Ukrainian president. Although the far-Leftists and Republicans rarely have much in common, this is one problem they seem united to solve. Senator Jeanne Shaheen (D-N.H.) told reporters that their bipartisan delegation wants to send a clear message to the global community: "The United States stands in unwavering support of our Ukrainian partners to defend their sovereignty and in the face of persistent Russian aggression."

Here at home, Americans have their own beef with the president -- but world leaders have to be just as frustrated with Biden's policies. "I just don't think we can overstate how Biden's failed energy policies are playing into this," Waltz shook his head. "When you crack down on American pipelines, on drilling, on fracking and you move America away from energy independence, you put that demand in the hands of the Russians. We now have Europe more dependent on Russian oil and gas. Putin is flush with cash with the high price of oil, and he now has a pipeline in place the Nord Stream 2 that allows him to bypass Eastern Europe and bypass Ukraine and create a dependency in Western Europe... And don't think he'll stop with Ukraine."

Equally as disturbing, America's fighting force may not be up to the challenge. Thanks to the woke leadership of the Biden administration, our military has been increasingly hollowed out. Good men and women have either been purged by the "extremist" witch hunt, left the ranks in disgust, or been forced out by the administration's senseless COVID policy. The stronger and more prepared our military is, the less likely it is we'll have to use it. To the rest of the world, it's a deterrent. What we have now are serious liabilities in readiness -- and our enemies know it.

"When you have your Secretary of Defense state [that] his number one priority is [eliminating] the 'growing threat of white supremacy' (even though there's no data to back that up) and climate change," the U.S. is in trouble, Waltz agrees "Meanwhile, the Chinese have a larger navy now than the United States Navy. They've launched more into space than the United States [and] the rest of the world combined. We've talked about Russia on the march and Iran's nuclear weapon. So the priorities have been misplaced, number one. And when you couple that with cuts in the budget," it's a problem.

The stakes at home are high. We need leaders that recognize the threat and the importance of a military fit to meet it. Let's hope that's what we get in November. The rest of the world depends on it. 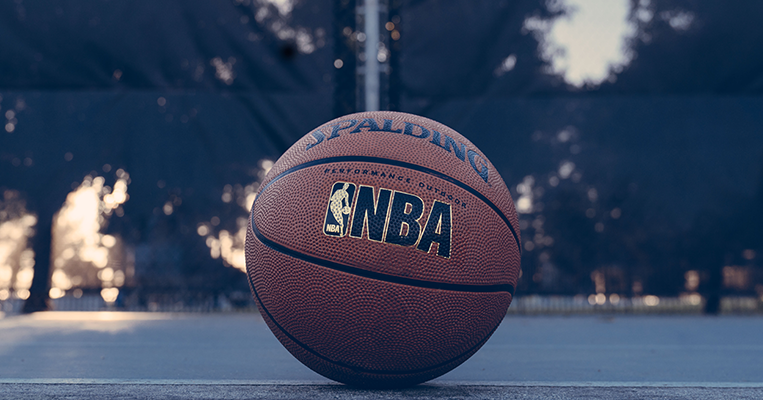 Greed between the Lines of NBA's Politics
NEXT 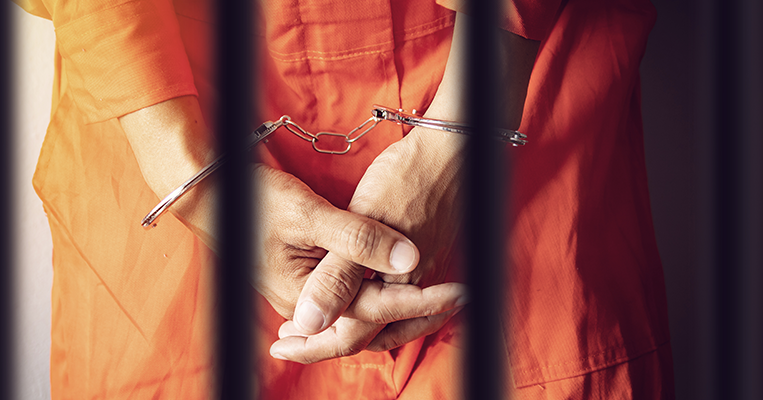