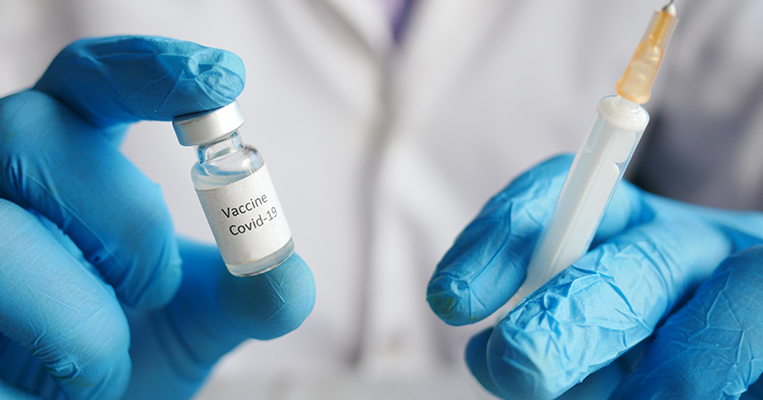 While the rest of the world is winding down its COVID restrictions, Joe Biden is just getting warmed up. Almost two years into this government power grab, the White House is taking its overreach to new heights -- this time with a federal database so intrusive it would make China proud. If you thought privacy was a constitutionally-guaranteed right, buckle up. "Nosy" doesn't begin to describe this president's government.

It was just last July when HHS Secretary Xavier Becerra was sent out to put the rumors of a vaccine registry to bed. "To be clear: government has no database tracking who is vaccinated," Becerra said. "We're encouraging people to step up to protect themselves, others by getting vaccinated. It's the best way to save lives and end this pandemic."

Well, it may not have had one then, but it's well on its way to one now -- at least where those who fall under the federal mandates are concerned. Bob Destro, professor at The Catholic University of America's Columbus School of Law, says the details are vague -- but ominous. "We don't know much about it," he explained on "Washington Watch," "[except that it] appeared in what we call the Federal Register, which is the official announcement of proposed rule-making for the federal government. And so, all we know is that they're going to do this. We have no idea where they get the authority. We have no idea where they get the data. We have no idea what they're going to use it for. And so, to answer [the question] is it a bad idea or a really bad idea? I would say it's a horrific idea."

For conservatives, especially, the idea of being tracked is outrageous in a country that's long protected privacy. And yet, the pandemic has only seemed to accelerate the overreach of government. In this case, though, the motive is especially sinister. It only applies to people who applied for religious exemptions. "Why do they need the information other than to create a list of people who opposed their mandate?" Destro asked. Americans need to demand answers: Why are they collecting this data? Who's collecting this data? What will they do with it? Most government databases are open to researchers and other groups. What guarantee would any of us have that our personal information wouldn't be funneled to Leftist organizations or causes?

When Becerra was trying to refute the idea in July, he still insisted the government had the right to know. "The federal government has spent trillions of dollars to keep Americans alive during the pandemic, so it is absolutely the government's business. It is the taxpayer's business if we have to continue to spend money to try to keep people from contracting COVID."

A growing chorus of lawmakers disagree. This week, a group of 40 Republicans -- led by Rep. Andy Biggs (R-Ariz.) sent a scathing letter to the president, arguing, "Your administration cannot use the power of the federal government to track the applications of federal employees who have applied for a religious exemption for the COVID-19 vaccine. From day one, your administration has displayed a consistent attitude of contempt towards Americans who prioritize faith in their lives."

As the congressmen points out, the government doesn't bother to explain why it needs to "maintain a list of the personal religious beliefs of its employees." "Your administration has offered no valid justification for these intrusive databases that will only be used to target Americans who have refused a COVID-19 vaccine."

At its heart, Destro argues, this is a human rights issue. Already, the Left is clamoring for more access to Americans' personal business. When Rep. Maxine Waters (D-Calif.) is insisting the federal government should take over the credit scoring agency and the IRS wants a report on every transaction over $600, they're sounding more like China every day. "Everybody needs to complain about [this] and make comments about it [on the Federal Register]. And then as soon as it goes into effect, they need to be sued."

Judging by Biden's success rate on his other half-baked COVID mandates, a vaccine database wouldn't be long for this world. Still, it does show the lengths this White House is willing to go to control every aspect of Americans' lives. Let's hope the courts see the move as exactly what it is: another unauthorized power grab.

** On Sunday at 10:30 a.m., I'll be preaching at North Hall Church in Gainesville, Georgia. For those in the area, you're invited to worship with us! The service will also be livestreamed on the church website and on Facebook. 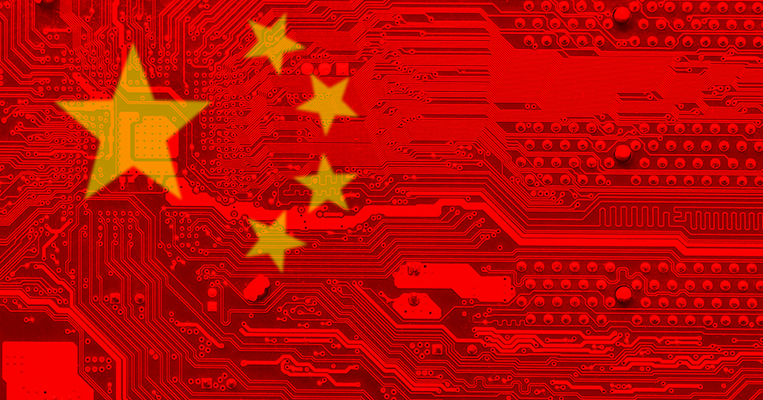 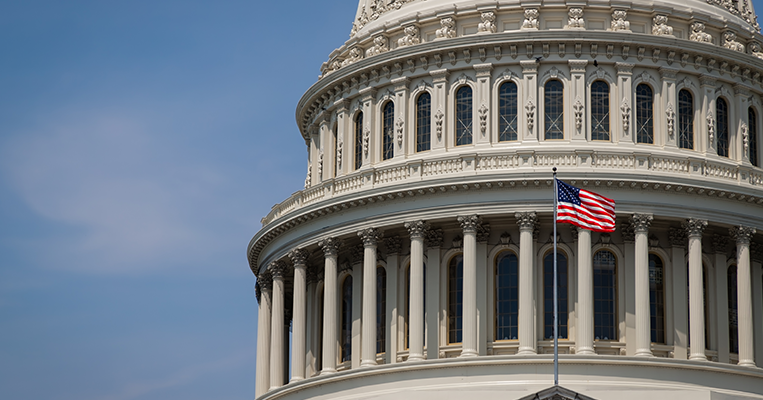 State Legislators Kick off 2022 with a Bang