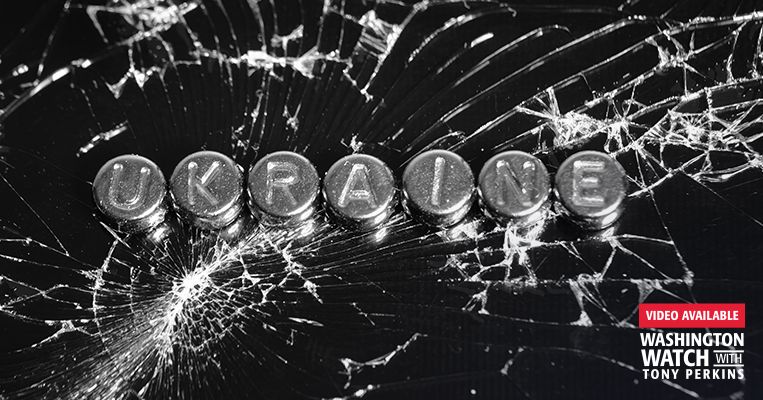 Yesterday's meeting of the United Nations Security Council was possibly its most exciting, ever. U.S. Ambassador to the U.N. Linda Thomas-Greenfield called for an open discussion on the crisis in Ukraine, saying, "This is not about antics. It's not about rhetoric. It's not about the U.S. and Russia. What this is about is the peace and security of one of our member states." Perhaps knowing the self-inflicted embarrassment that would follow, Russia and China haplessly attempted to block debate, but got steamrolled in a lopsided 10-2 vote (with three abstentions).

And what followed was a tirade of rhetoric and antics from the world's second and third most powerful nations. Chinese Ambassador Zhang Jun tried, as always, to sound reasonable, urging countries to "abandon the Cold War mentality." That statement was aimed at NATO, as his remark, "NATO is the product of the Cold War," made clear. He tried to make out the West as the aggressors, saying "Russia's legitimate security concerns should be heeded and addressed." Perhaps his most tone-deaf comment was, "we believe that the security of one country cannot be achieved at the expense of the security of other countries." Perhaps he should alert his pal, Russia.

Ambassador Thomas-Greenfield warned Russia has amassed "more than 100,000 troops along Ukraine's border," with plans to add another 30,000 troops in Belarus "by early February," constituting "the largest... mobilization of troops in Europe in decades." In response, Russian Ambassador Vassily Nebenzia feigned outrage. "Where did you get the figure of 100,000 troops?" he protested. "We have never confirmed that figure." Perhaps Nebenzia is the one person in the world who credits reports of a secret invasion force only after those plotting the secret invasion have officially confirmed its existence. Perhaps he needs a map of where Russia's military units have been newly deployed. Perhaps he has been instructed by his boss, Vladimir Putin, to lie.

Nebenzia grew shriller still. "The discussions about a threat of war is provocative in and of itself. You are almost calling for this, you want it to happen, you're waiting for it to happen, as if you want to make your words become a reality." Too shrill. Today Russia all but admitted its diplomatic strategy has stalled, backing away from its written diplomatic communiques on Monday as a "mix-up." Even Vlad the Wannabe Great struck an unhopeful but conciliatory tone, noting a solution on Ukraine "is not going to be easy."

Ironically, President Biden's very weakness may have helped him evade Russia's blame game. That's because no observer can seriously believe the president who stumbled out of Afghanistan overnight is plotting a major military operation against Russia. Start a column titled "President Biden's Diplomatic Victories;" we have our first entry.

Unfortunately, stymying Russia's territorial ambitions in Ukraine will take more than letting them embarrass themselves at a U.N. powwow. On "Washington Watch," Former Secretary of State Mike Pompeo said that not even massive sanctions will suffice. Russia needs to know "that the West is united," he said, but "our German friends don't seem too inclined." Whether the Leader of the Free World can lead the Free World is the question on everyone's mind.

More interesting to Pompeo is the newly formed friendship between Russia and China. "There's a natural tension," he said, due to their long border and divergent interests. "Neither of these countries has too many friends. The United States has all the friends," he said. We simply need to "balance" the situation correctly. The rising global threat comes from China, not Russia. "But if America misplays its hand in Europe, we could drive them closer together." 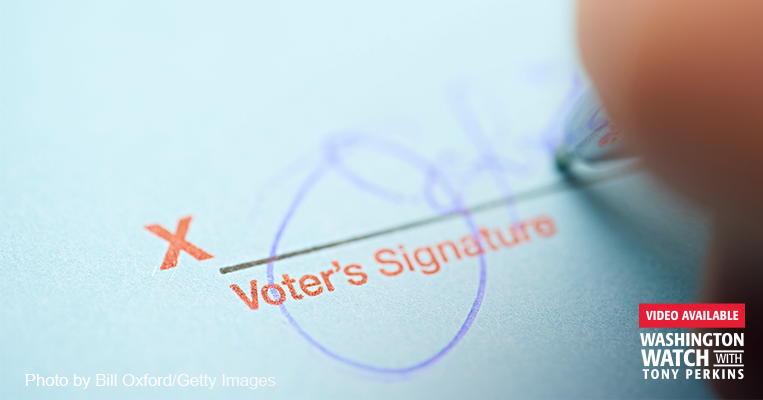 From Smash and Grab to Catch and Nab
NEXT 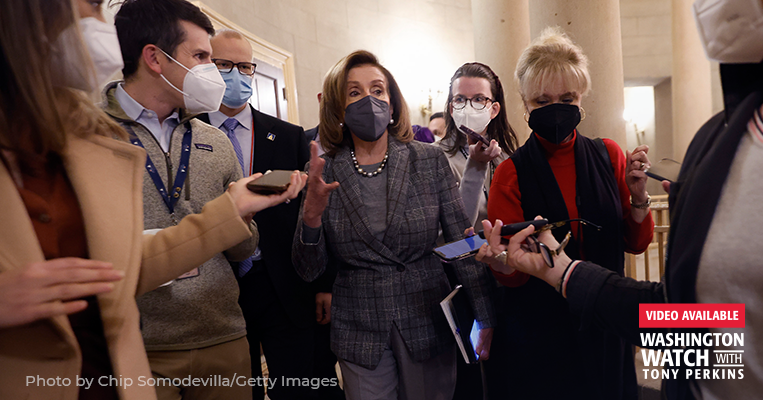 Restoring Accountability to the People's House