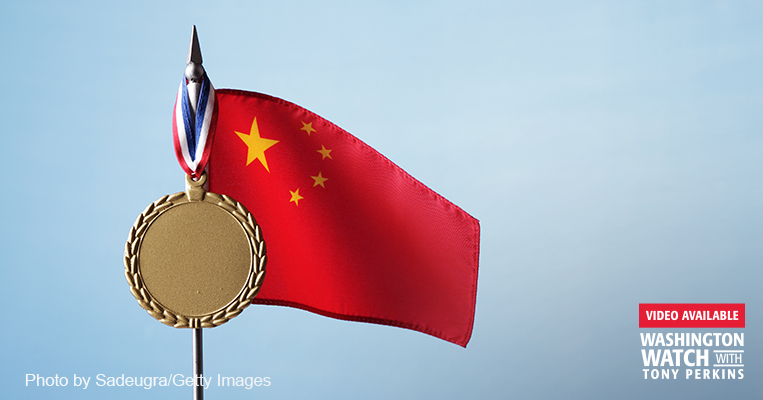 The world's best athletes are already skiing their way down China's Genting Snow Park, but the slipperiest slope is that they're there at all. Two days away from the official kick-off to the 2022 Beijing Games, the international uproar is deafening. While hockey and curling get underway in China's state-of-the-art facilities, millions of innocent people are locked away in cells, waiting for their next beating, their next rape, or final breath. A six-hour plane ride away from the greatest sports spectacle of the last two years, the host is hiding the biggest torture network of the modern age. And the International Olympic Committee knew it.

The IOC has been the target of a lot of outrage lately. After barely voting to let Beijing host the Games (44-40), the committee has excused the decision ever since. To the 243 groups who've decried China's ongoing genocide against the Uyghurs (and its unilateral crackdown on speech, faith, and freedom), the IOC merely shrugged, declaring themselves "strictly politically neutral at all times." But, as a globe full of activists have argued, this isn't about politics -- it's about crimes against humanity.

Funny, Rep. Michael Waltz (R-Fla.) said. The IOC didn't brush off concerns when South Africa was racially divided. "This pretense of neutrality," he pointed out, "... is oddly ironic given the decades-long hard-line stand the IOC took against South Africa's apartheid policies." Years later, not only are they dismissing the human rights abuses taking place behind barbed wire, they're giving Beijing a place in history as the first city to host the Summer and Winter Games." It's unconscionable, the Florida congressman fumed.

Fortunately, plenty of Democrats agree with him -- including Rep. Jennifer Wexton (D-Va.), who's been emphatically opposed to America's participation in these Games. Together, she and Waltz think it's time to exact a pound of flesh from the world's genocide enablers. Although it's not likely to affect this year's Olympics, the duo just introduced a bill that would strip the IOC of its tax-exempt status, blowing a major hole in the committee's bank account. As Waltz pointed out, NBC's 10-year contract with the IOC alone is worth $7.7 billion dollars, so the fallout would be enormous. It's clear, Wexton insisted that the IOC is "an accomplice to the abuses of the (Chinese Communist Party), that they are not a charitable organization, that they are not deserving of tax-exempt status, and taxpayer dollars should not be subsidizing their actions."

As the Games ramp up, Waltz worries about the U.S. team, who will be under incredible pressure not to speak up about any abuses they see or hear. Late last month, an official with the Beijing Organizing Committee warned that "any behavior or speech against the 'Olympic spirit,' especially against Chinese laws and regulations, 'are subject to certain punishment.'" And no one has any clue what that "punishment" would be. "I would not put it past them (Chinese officials) at all to put our athletes in prison... And frankly the [Biden] administration, who has rightly called for a diplomatic boycott but not a full [boycott], should share some responsibility."

In the meantime, Senator Todd Young (R-Ind.) is hoping to use these next three weeks to expose some of the regime's evils, launching the hashtag #BeijingBehavingBadly to help highlight the horrors taking place right in the Olympic Park's backyard. "We're rooting hard for our athletes," he said, but "it's important for them to know what they are walking into as they compete. As the world watches the Olympics in Beijing, the actions of the Chinese Communist Party cannot go unchecked." The goal, Young explained on "Washington Watch," is highlighting China's "gross human rights violations or censoring of the internet, their abuses of journalists and their ongoing genocide against Uyghur Muslims. These are the sorts of things that you're unlikely to hear on NBC. You need to hear from your U.S. senator."

Of course, the background music to China's Olympic charade is Russia, which has a history of using the Games as cover to attack and invade. Adolf Hitler perfected that maneuver in the 1936 Games, which he used as a springboard for his conquest against Europe, Waltz reminds people. "We have to remember that Russia invaded Georgia back in 2008 during the Beijing Summer Olympics. He invaded Ukraine the first time right after the Sochi Olympics [in 2014]. So dictators love the Olympics." And two of them -- Putin and Chinese President Xi Jinping -- will be standing side by side sending a very symbolic message "that there's a new sheriff in town, and it's not the United States."

And while the invasion of Ukraine is a daunting possibility, at the end of the day, China is a much greater threat to the United States than Russia. Russia has the intent, but they don't really have the capacity. China has both. It's a raw power that millions of Christians, Uyghurs, and Hong Kongers know all too well. As the cloud of suffering hangs heavy in the Beijing air, they have one hope: that these Games will push the world -- and its people -- to fight harder. 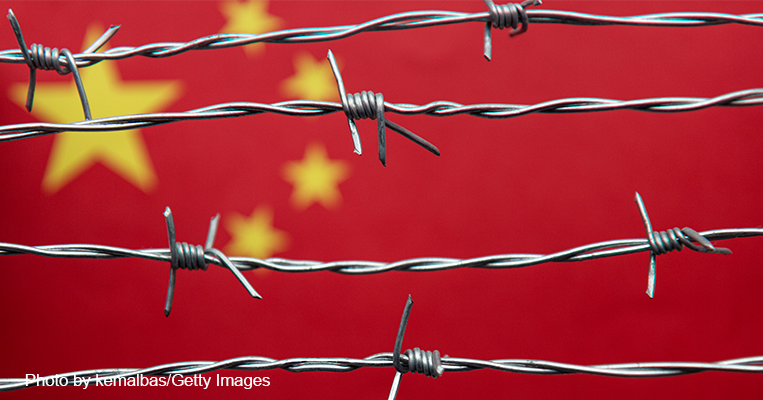 With All Eyes on the Olympics, China Threatens House Churches
NEXT 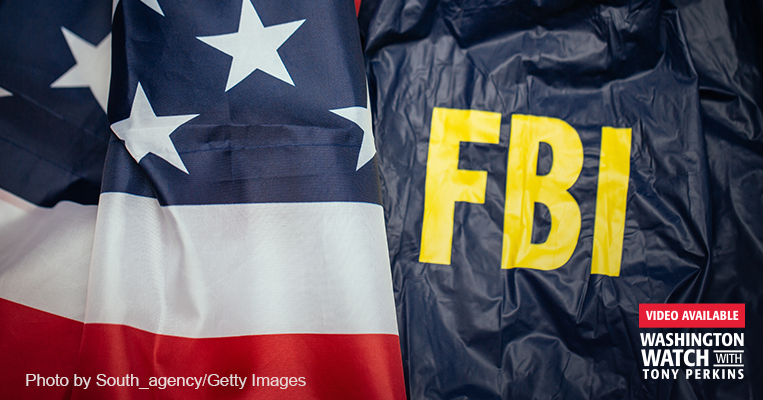 China: More Than Meets the Spy