The Olympics Shouldn't Be the Propaganda Win China Wants 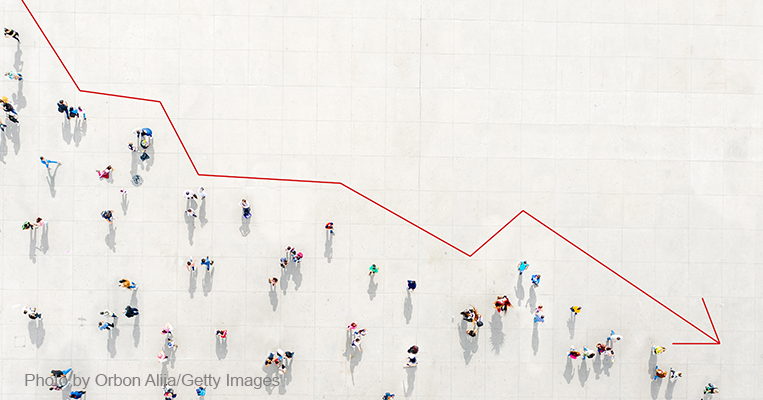 The television ratings for the 2022 Winter Olympics opening ceremony were down 43 percent compared to 2018. While this may surprise NBC executives hoping to make bank, it shouldn't be a surprise that Americans are less than enthused to tune in to what has been nicknamed the "Genocide Games."

It's a no-brainer to say that the most prestigious sporting event in the world should never be allowed to take place in the shadow of a genocide. Sadly, the International Olympic Committee (IOC) failed to get on board. Now, the Chinese Communist Party (CCP) thinks it's in for a major propaganda win. As the Olympics unfold, we should do what we can to deny it this opportunity.

Efforts to confuse and obscure China's human rights conditions via the Olympic spotlight are well underway. During the opening ceremony, a Chinese athlete of Uyghur descent was chosen to light the Olympic cauldron. While positioning China as a diverse country, leaders divert attention from the forced sterilization of thousands of Uyghur women in Xinjiang and cruel forced abortions that warrant the term "genocide." More than a million Uyghur people are detained in internment camps, sometimes experiencing torture, rape, medical experimentation, and forced labor.

But China's human rights violations don't stop with Uyghurs. House churches face mounting religious restrictions; Shenzhen Holy Reformed Church felt so squeezed by the government that they fled the country together. China has repeatedly been found to use Falun Gong detainees as a source of organ harvesting for transplants on demand. Meanwhile, Hong Kong, formerly prosperous and free, will never be the same after the CCP enacted a new national security law for the semi-autonomous city and successfully squashed its democracy movement.

Peng Shuai, a Chinese tennis star who disappeared after she publicly accused a former high-ranking CCP official of sexually assaulting her, also made an appearance during the Olympics. She met with IOC president, Thomas Bach, and announced her retirement in an interview to a French newspaper with a Chinese government minder in sight. It's what looks to many like a staged appearance, doing little to alleviate concerns for her safety. Her situation is an example to all Chinese public figures of what the CCP can do when someone steps out of line.

For these reasons and more, Beijing does not deserve to host the Olympic games; and the CCP deserves the world's criticisms for the way it treats its people.

House Speaker Nancy Pelosi (D-Calif.) missed an opportunity last week when she warned athletes about the possible dangers if they try to speak out while in China, saying, "You're there to compete. Do not risk incurring the anger of the Chinese government, because they are ruthless." This is not the attitude of a political leader in a superpower. Rather than telling Americans to conform to Communist China's wishes, American politicians should be calling on China to respect the free speech of all people--and warn them off harming any American citizen, ever.

The Olympic Games are a propaganda opportunity like no other; one that China's authoritarian leadership is eager to exploit. The CCP has spent years crafting the image it wants to project to the world, one of strength, competence, and the superiority of their system of governance. Yet, underneath the surface lies the truth--that the CCP commits egregious human rights abuses to secure its power.

China must not get away with "sportswashing"--using sports to legitimize its abusive regime and distract from human rights violations. It's up to us to ensure that they don't. 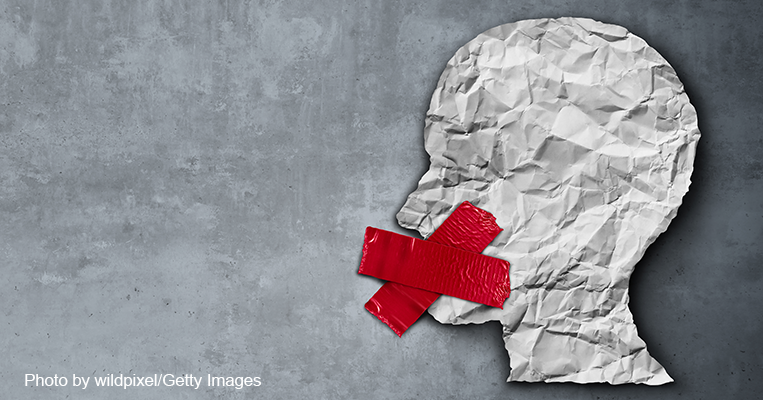 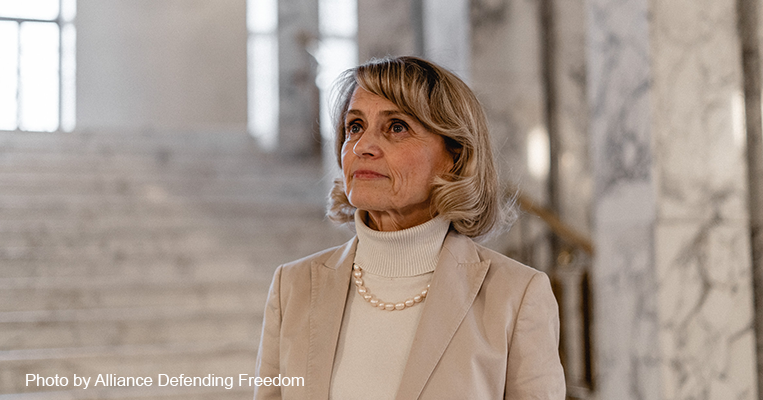