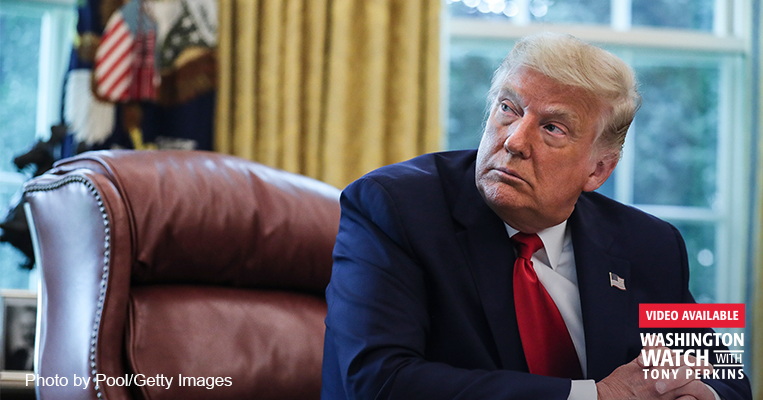 The lamestream media can't stay quiet enough on the latest revelations of DOJ Special Counsel John Durham, tasked with investigating the origins of the Trump-Russia collusion hoax. According to Durham's latest court filings on Friday, Trump's claims that he was spied on are true. A tech executive, who had privileged access to Internet data to through a federal cybersecurity contract, used that access to "mine Internet data to establish 'an inference' and 'narrative' tying then candidate Trump to Russia." The Internet surveillance began on Trump Tower during the campaign, but continued into 2017, even collecting data on the Executive Office of the President. This information was then stripped from its context and misrepresented to mislead government intelligence agencies about Trump's connections with Russia, according to the filings.

The same media outlets which gave the Russia hoax years of wall-to-wall coverage have gone dark on the Durham investigation. Senator Marsha Blackburn (R-Tenn.) called it "amazing that the mainstream media has chosen not to talk about this at all." Of course, they'd have to admit they spent all that time barking up the wrong tree -- not to mention misleading their viewers. But more importantly, these so-called "news" agencies have a political agenda, and they have grown increasingly shameless about flaunting it.

The White House also tried to keep mum. "I can't speak to that report," said Deputy Press Secretary Karine Jean-Pierre when asked on Monday. "I refer you to the Department of Justice." But not even Blackburn, a senator sitting on the Judiciary Committee, can get an answer from the DOJ. "The Trump transition was being run out of Trump Tower. I vice chaired that transition" during the period under surveillance, she explained. She wrote DOJ asking, "'Was I being surveilled during this period of time?' I never got a response." There's a better chance of finding helpful, friendly customer service at a DMV than of getting a straight answer from DOJ about their spying -- or colluding with spies -- on former President Trump.

Of course, the folks who catch bad guys for a living know best how not to get caught. It's not clear yet from Durham's court filings whether collecting metadata on President Trump or candidate Trump violated any laws (so far, all of the indictments are for lying to the FBI). But if Durham does have anything to build a criminal case on, he is wise to keep his cards close until his case is complete. For her part, Blackburn expressed confidence in his investigation. "Durham is slow and methodical. He's already had indictments and prosecutions. There will be more to come." Immediate accountability is attractive, and Republicans will likely conduct oversight once they retake control of the Senate, but any criminal convictions will come through Durham's investigation, she explained.

The important point is to ensure that the judicial process works the same for everyone. "At church on Sunday, I had someone bring up this very point," said Blackburn. The person told her, since the Clinton era, there was "starting to develop a two-tiered standard of justice. And different people were treated different ways." No wonder the governing class doesn't want "equality" to mean "equality under the law." God condemned such behavior long before, instructing Israel through Moses, "You shall do no injustice in court. You shall not be partial to the poor or defer to the great, but in righteousness shall you judge your neighbor" (Leviticus 19:15). Living by that principle would solve so many of our current political disputes. 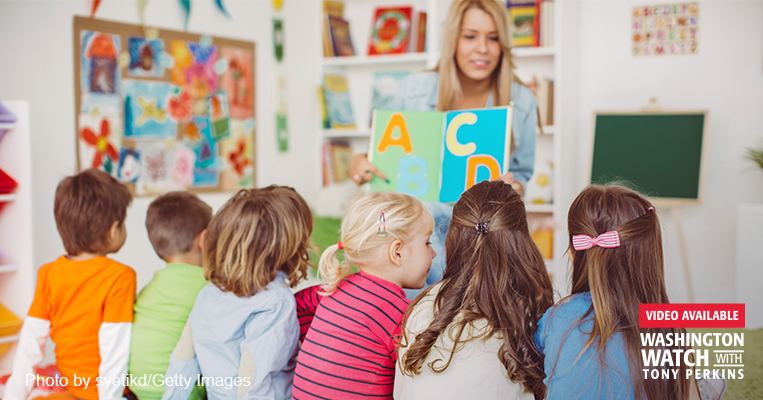 If at First You Don't Succeed, Pay for More Failure
NEXT 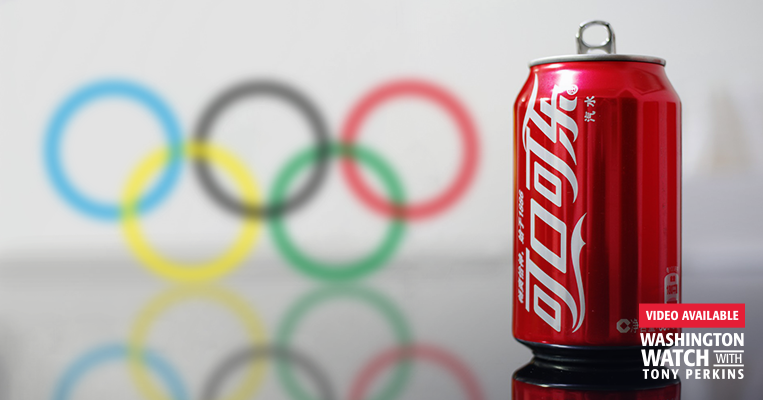