Faith at the Stake: The Trial Warning to the World 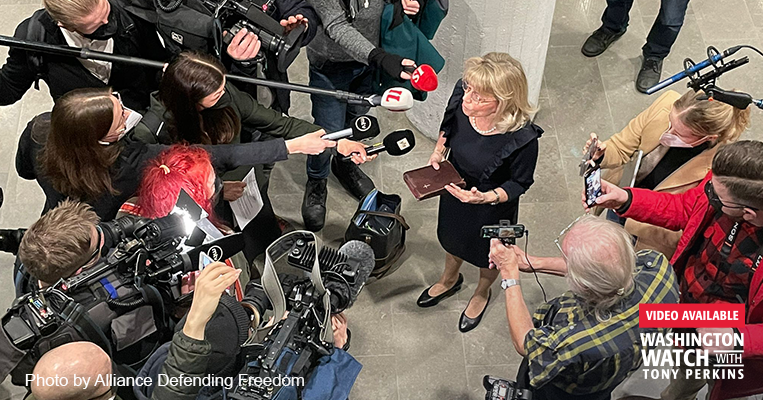 On Monday, a Finnish court heard its final arguments in a case that's captured the world's attention -- for all the wrong reasons. Päivi Räsänen, a Finnish member of parliament, has been on trial for weeks for practicing her faith in a country that supposedly has the freedom of religion. For tweeting a Bible passage and reaffirming her belief in the Bible's definition of marriage, the 62-year-old doctor and grandmother of seven faces three charges of what the country calls "ethnic agitation."

Thursday morning, Congressman Chip Roy (R-Texas) and I had an opportunity to talk about what's really at stake in this international drama on "Fox and Friends." Is Päivi Räsänen on trial -- or is the Bible? Hear what we had to say -- and, while you're at it, check out our new Fox News op-ed, "War on Religious Freedom: We Must Stand up for Finnish Christians Facing Trial for Their Faith" below. 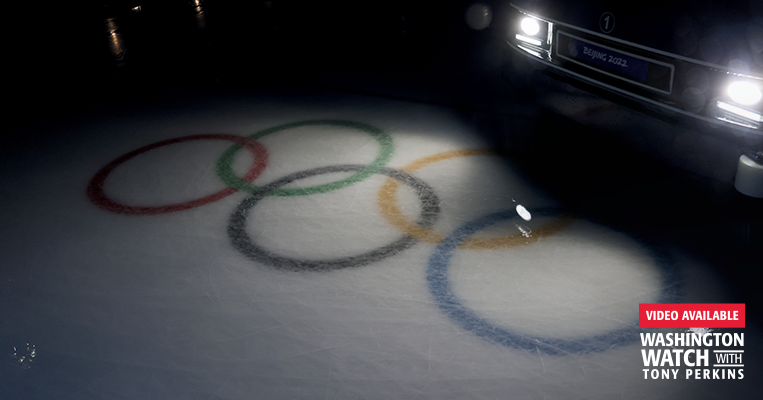 Behind the Rings, a Bloody Harvest
NEXT 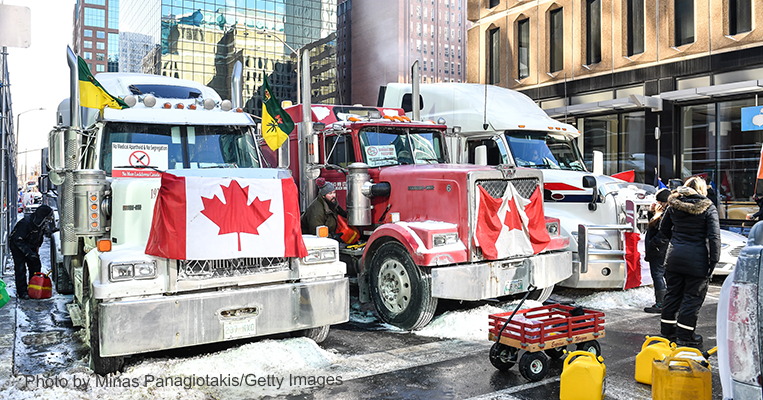