Biden's SOTU Takes a Term for the Worse 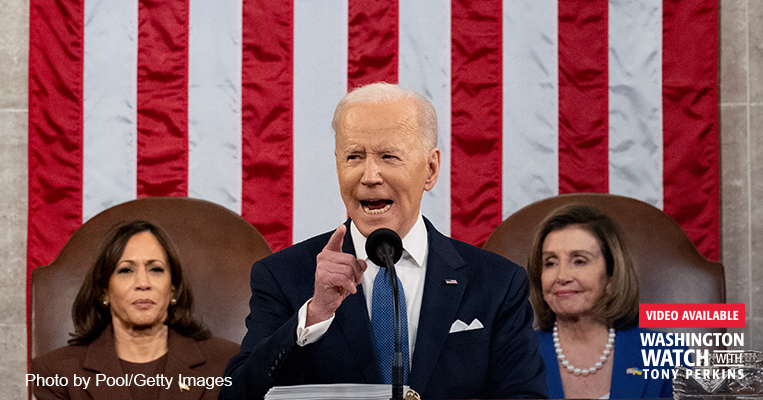 One speech was never going to turn the country around, but it would have gone a long way in showing America that Joe Biden was willing to. After 13 months of hardship, loss, fear, and uncertainty, there was a lot of talk before the State of the Union that this was the president's chance to "reboot" his administration, to pivot after a catastrophic year. Instead, the president spent 6,476 words to say one thing: there was never anything wrong to begin with.

There were nods to the political ditch Biden is in -- like calls to fund the police. Vows to secure the border and fix immigration. For the first time ever, Biden proved he could give a speech without the words "Black Lives Matter" or assailing half the country as racist, segregationist pigs. He admitted that Americans are "tired, frustrated, and exhausted," but never once acknowledged his role in their despair -- or his policies' disastrous effects. If people tuned in hoping to hear a realistic plan for adapting to the crises at hand, they went to bed disappointed.

With the exception of the first 12 minutes, when Biden focused on Ukraine, there was nothing to suggest that the White House plans to change anything. Even on the Russian invasion, the tough talk that drew the most sincere applause, the president made no mention of reconsidering his energy policy, defense spending, or hitting the world's evil regimes where it hurts. Unlike Europe's leaders, the Wall Street Journal's editorial board points out, Biden has shown no appetite for upending his agenda and meeting the moment. "An anxious world is looking for American leadership in a dangerous new era. Instead, Mr. Biden offered a rehash of his first-year domestic agenda that has brought him to his low political ebb. It's dispiriting that a White House facing so many daunting challenges could come up with so little."

In place of political courage, Rep. Scott Perry (R-Pa.) argued on "Washington Watch," what "Putin and all of our enemies see [is] Biden worshipping at the altar of the Green New Deal." That's "what funds Vladimir Putin's war machine in Ukraine," he shook his head. "[With] the amount of fuel that we're taking in from Russia every single day -- 500 to 600 million barrels coming in... we're literally paying for [his] war in Ukraine."

Perry predicted that Biden wouldn't talk about the "abject failures" of his pandemic policy or economic policy, rising crime rates, and runaway inflation. "It will all be about Ukraine," he said. And to some extent, Perry was right. The Russian invasion was a helpful prop for a president desperate for distractions from his failed agenda. "It could be the shortest State of the Union ever if he just came to the podium and said, 'The State of the Union is in awful condition' and walked out. Because that's how most Americans feel right now."

But, as most of the country has come to expect from this president, reality wasn't on last night's menu. (Your fingers will cramp just trying to scroll through all of the things Biden got wrong in his speech.) Almost comically, "he acted as if his first year in office was a smashing success and desperately tried to resell a dead agenda," NRO mocked. Deaf to irony, Biden said things like, "The pandemic has been punishing" -- ignoring the fact that his vaccine mandates have been more so, driving out health care workers and service members from much-needed jobs. He argued, "the watchdogs are back," a reminder that outspoken parents, the target of his DOJ attack dogs, didn't need. When he said, "Let's stop seeing each other as enemies," most Americans probably wanted to scream at their TVs, "You first!"

There were the eye-rolling lines about "getting prices under control" -- while he pimped for his inflation-busting plans like universal pre-K, Build Back Better (you'll like it now, I promise!), more infrastructure, taxes, and climate change. In one particularly painful segment, Biden talked about his great love for our military and how our "troops in Iraq and Afghanistan have faced many dangers" -- many of which, those watching would point out, were a direct result of his botched withdrawal from Kabul. And yet there was no mention of the Afghanistan humiliation that cost 13 U.S. soldiers their lives, stranded thousands of Americans, and put our Afghan friends at the mercy of Taliban death squads.

And while the president claimed, "we can't change how divided we've been," he did suggest a way to keep America divided in the future: radical abortion and transgender policy. "If you want to go forward, not backwards, we must... preserve a woman's right to choose," he insisted. Then, in a slap in the face to girls' sports, science, religious freedom, privacy, women's rights, and parents, Biden ordered Congress to pass the most extreme piece of LGBT legislation in history. "And folks, for our LGBTQ Americans, let's finally get the bipartisan Equality Act to my desk. The onslaught of state laws targeting transgender Americans and their families is simply wrong."

Of course, it wouldn't have been an official speech if Biden hadn't reiterated his obsession with gender identity. To "our younger transgender Americans," he wanted them to know, "I'll always have your back as your president, so you can be yourself and reach your God-given potential." It's another example of Democrats grossly misreading the room -- to devastating consequences. While states are racing to protect children from a life of irreversible suffering, parents are at war with local school boards to stop the indoctrination, and professional athletes are speaking out to protect girls' trophies and scholarships, the president of the free world is telling vulnerable, mixed-up kids, "I have your back" -- instead of the truth about the pain they're pursuing.

But then, truth isn't a frequent visitor at this White House, as anyone tuning in to the State of the Union could attest. Most Americans who braved the president's fiction eventually turned off the TV and returned to the hard realities we wish he'd address. Until then, we find our hope elsewhere -- in parents' voices, trucker convoys, and all leaders who understand that our rights come from God. May Tuesday night serve to remind us that our trust is not -- and never will be -- in Washington, D.C. but in the King of Kings. "Some trust in chariots, and some in horses; But we will remember the name of the LORD our God" (Psalm 20:7). 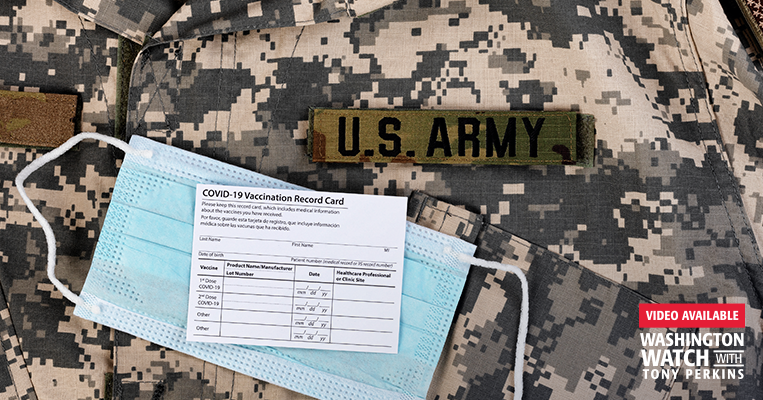 Rank Overreach and Filed Appeals
NEXT 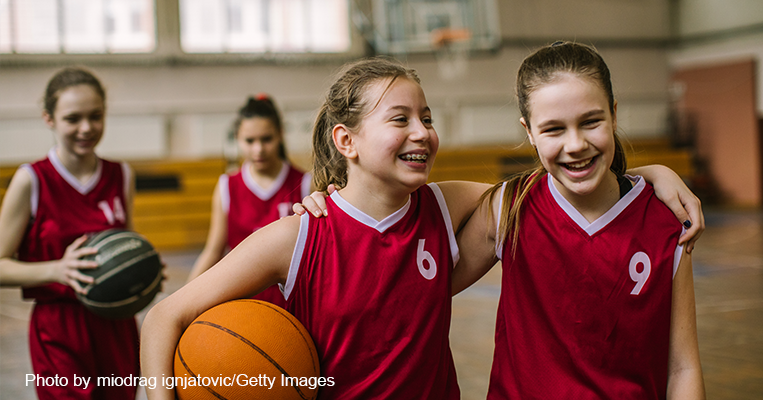