Texas, Not Biden, Has Kids' Backs 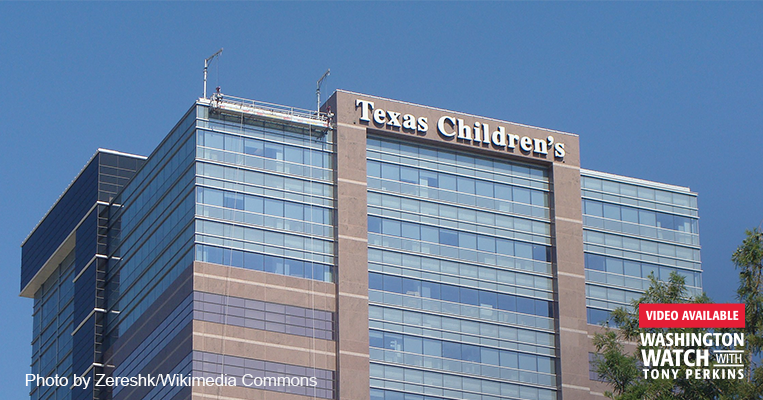 The media's criticism has been blistering, but Texas conservatives aren't budging. Attorney General Ken Paxton (R) and Governor Greg Abbott (R) are standing behind their decision to protect kids from mutilating surgeries and sterilizing hormones -- no matter how America's editorial pages rage. That's good news for parents -- and even better news for children, who might one day thank the duo for seeing the wisdom they couldn't in waiting.

Despite fierce pushback from far-Left groups, Texas's decision to label transgender treatments "child abuse" has already delivered one major victory. On Friday, one of the biggest pediatrics hospitals in the state -- Texas's Children's Hospital in Houston -- announced that it's put the brakes on puberty blockers and any other treatments that can have life-altering effects.

"This step was taken to safeguard our healthcare professionals and impacted families from potential criminal legal ramifications," the statement read. Regardless of the hospital's rationale, it was a significant win that wouldn't have happened if these two leaders hadn't pressed to make the issue a priority. Paxton, who vowed to "do everything I can to protect against those who take advantage of and harm young Texans," applauded the move as great to hear.

FRC's Dr. Jennifer Bauwens echoed his praise on "Washington Watch," saying, "It's good to see states standing up for children... You know, the president says he has [kids'] backs... [but that's] dangerous, because the fact of the matter is, the science behind this issue simply isn't there." He's "encouraging and actually using his office to legitimize practices that are in the end going to hurt children and cause them further problems down the road."

Walt Heyer, a biological man who lived as a woman and regretted it, insisted that Texas is right to pursue this, "I should know." "The first step in helping anyone, especially children, is to see their troubles through an appropriate lens -- free from political ideology." He explains that a lot of gender clinics and Leftist politicians are trying to lock children into a life of suffering without ever getting to the root causes of their anxiety. "When parents write to me for help, the first thing I ask them is: 'What happened in your child's life prior to the onset of gender distress?' Every parent has been able to pinpoint one or more major stressors in the child's life."

The answer, Heyer argues, isn't "subject[ing] children to surgery that removes healthy organs and causes sterilization, nor endanger[ing] them with drugs to block normal onset of puberty or to induce cross-sex appearance... Gender dysphoria and sex change are a dangerous diversion, full of harm, not help."

And despite the media's absurd cry that Texas is the one "abusing children" and trying to "erase" them, all they're doing is pressing the pause button on very dangerous and unproven treatments. Nothing is stopping these children from pursuing these life choices as adults. But for now, these state leaders may be the only thing standing in the way of irreversible harm for hundreds of kids.

As Bauwens sympathizes, "There's enormous pressure on parents who might be dealing with this or have a child who's dealing with this. And my encouragement would be, first of all -- don't listen to the line that says that this is a life-saving practice, because it's anything but that. In fact, some of the research that's coming out right now [from] transgender advocacy groups show that those who are offered these treatments are experiencing suicidal ideation at the same level. So my encouragement would be to look for root causes. Where did this come from? Don't just buy the transgender line and go for that [kind] of treatment, because it's not going to help the situation. It's only going to make things worse..." 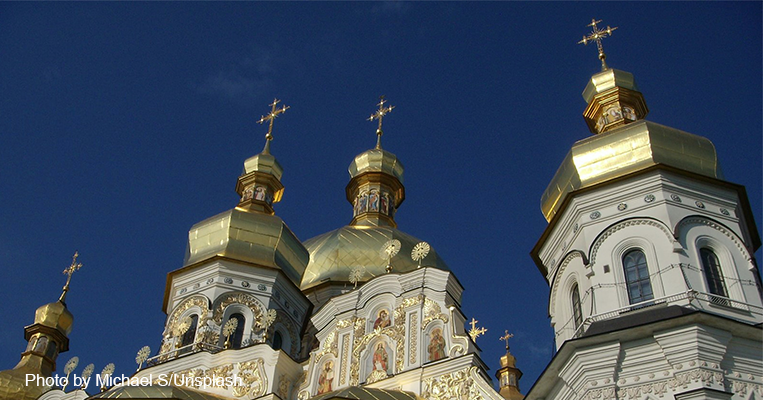 Russian Victory Would Mark End of Religious Freedom in Ukraine
NEXT 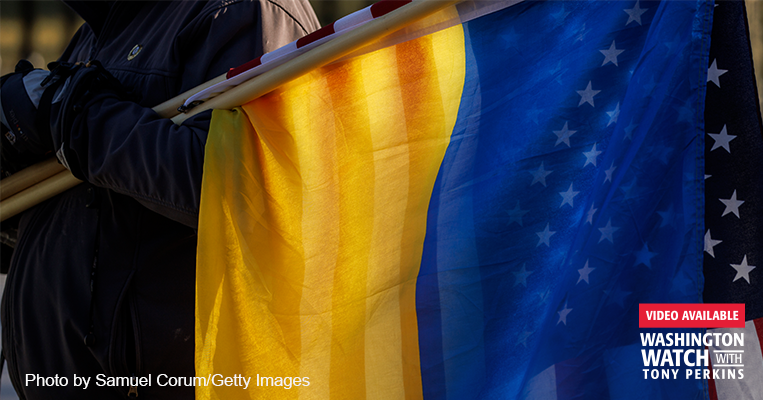 Nike Swooshes in to Join Corporate Response in Ukraine