Woke Sex Ed Spends a Day in the Florida Shun 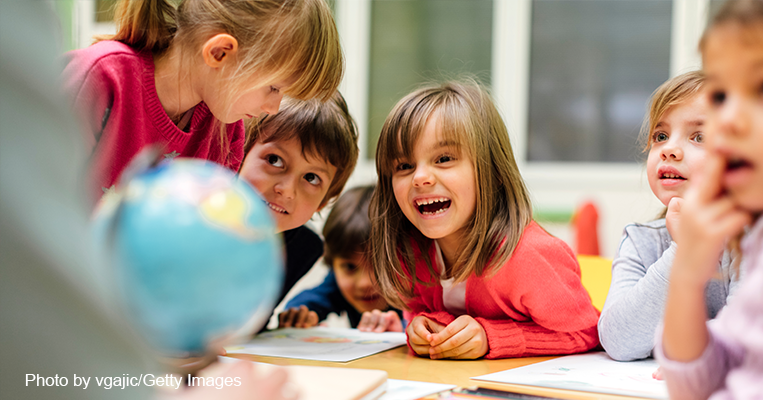 At some point, maybe we should ask the Associated Press who they're associated with. Right now, all we can gather is that they're "associated" with the Democratic Party, the LGBT lobby, and any effort that distorts the news to suit the far-Left. That political bias, which has been on full display with the trucker convoy and election reform, was back in full force Tuesday, when the bastion of journalism couldn't even bring itself to call Florida's parental rights bill by its real name. After all, being honest might have exposed the real news: that most of the state supports it.

Zeke Miller, the reporter covering the story, announced instead that the "Florida legislature has passed the 'Don't Say Gay' bill, which Gov. Ron DeSantis is expected to sign into law." Of course, the word "gay" doesn't even appear in the bill -- not that this stopped the BBC, ABC, NBC, CBS, Time magazine, and NPR from repeating the lie. Only CNN, NRO's David Harsanyi points out, felt the need to use any facts, writing "Florida House approves bill prohibiting schools from discussing sexual orientation and gender identity in K-3 classrooms."

Just imagine, Harsanyi wrote, "If Republicans had decided to call the Democrats' recent abortion bill -- on demand, until crowning, paid for by taxpayers -- the "Let's Kill Babies" bill (though pretty accurate, actually), no major news agency would have allowed those words to creep into their reporting, much less used it in a headline. If liberals want to engage in hyperbole, that's their business, but how can we trust outlets that shamelessly regurgitate their propaganda? (That's rhetorical.)"

Of course, Florida Republicans have been fighting an uphill PR battle since the proposal was introduced -- not that it ever stopped them. They pressed on knowing that, despite the media noise, most parents don't want their kindergarteners learning about transgenderism in the classroom. So, when reporters tried to prop up this absurd myth that children couldn't say this or that if the legislation passed, Governor DeSantis took them on. "Does it say that in the bill?" he fired back. "I'm asking you to tell me what's in the bill, because you are pushing false narratives. Frankly, DeSantis shook his head, "the idea that you wouldn't be honest about [the bill] and tell people what it actually says -- it's why people don't trust people like you..."

Nor should they trust this White House, which apparently has time in the middle of a global crisis to stop what it's doing and threaten Florida's leaders. The president's fixation with transgender policy doesn't let up just because the world is on fire -- and he proved it again Tuesday. Not one, but two, White House officials weighed in on the state's efforts to give parents the final say on sex education for their elementary age children. Education Secretary Miguel Cardona (who should have plenty to keep him busy with the country's dismal math and reading scores) even went so far as to threaten Florida's classroom dollars, saying that "all schools receiving federal funding must follow federal civil rights law -- including Title IX's protections against discrimination based on sexual orientation and gender identity."

White House Press Secretary Jen Psaki piled on, posting, "[President Biden] and his administration stand with LGBTQI+ students everywhere, including in Florida where they have passed hateful legislation targeting vulnerable students." The truth, of course, is that the bill is neither hateful nor menacing to children. All it does is force schools to be transparent about what they're teaching and stop radical indoctrination from creeping into the youngest classrooms. If Psaki, as a parent, is opposed to that -- she would be one of the few.

Meanwhile, the question on most of the world's mind has to be: doesn't the administration have better things to do? Not to mention, if lies and spin are the only weapons Biden has to combat American parents, then it's going to be a long hard year for Democrats. 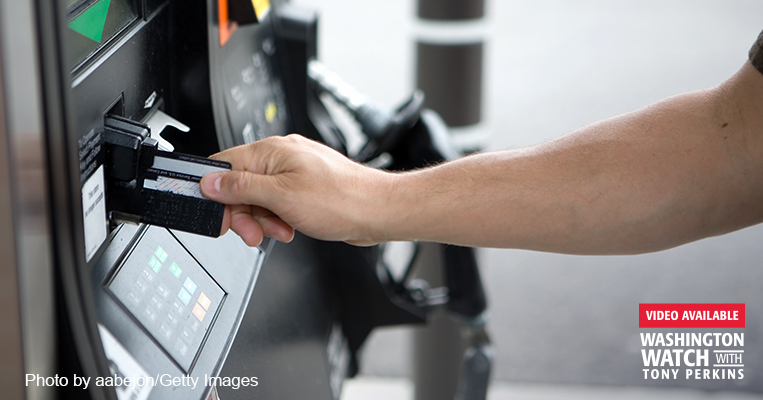 A Crude Assessment of Biden's Oil Fail
NEXT 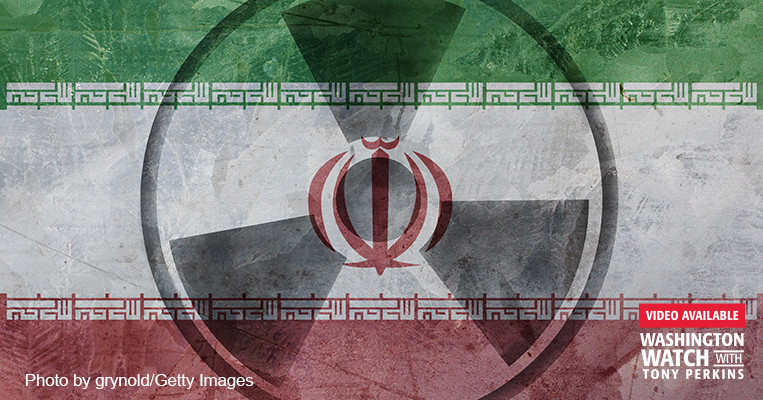 Busy Are the Peacemakers