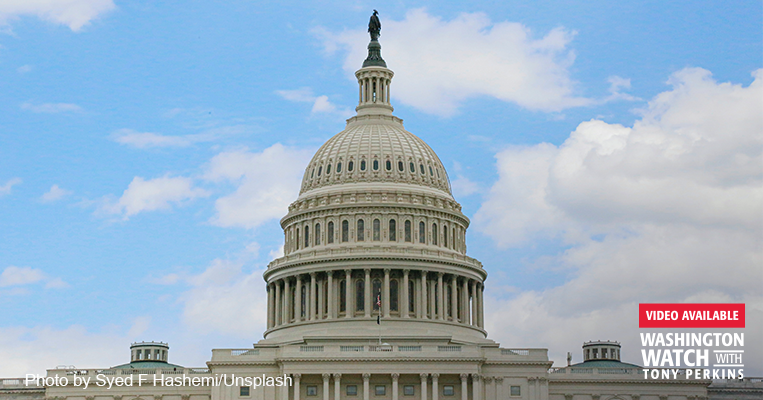 To the rest of the world, Russia's invasion is a nightmare. For Democrats, it was an opportunity. The party of "never let a crisis go to waste" needed an excuse to ram through its radical government spending bill -- and the Ukrainians' suffering gave them just the opening they'd been waiting for. Unfortunately for Speaker Nancy Pelosi (D-Calif.), exploiting a global catastrophe has its downsides. And in this case, it might mean Democrats are more divided -- and more unpopular -- than ever.

It started as a push for Ukrainian aid and ended as one of the most expensive progressive grab bags in recent memory. In Congress, it had been a while since the House decided to get down to the business of budgeting. The last time the chambers had passed a full appropriations package was 2020. But with Washington set to run out of money this Friday and the pressure to send dollars to Kyiv, Democrats saw a window for their priorities and took it. Desperate to get out of town to their party's retreat, they dropped the text of the 2,700-page monstrosity on everyone's desks at 2:30 a.m. Wednesday morning and had the audacity to schedule a vote that same day.

Republicans, who only had a handful of hours to study the language, were furious. "After taking a look at the bill, it's pretty easy to understand why this garbage was released at the break of dawn," Rep. Chip Roy (R-Texas) fumed. "It funds tyranny." He ticked off a laundry list of wokeism that taxpayers would be on the hook for -- everything from "transgender services" and "global climate activism" to "democracy programs in Venezuela." "This bill doesn't do a THING to open up American oil and gas production," Roy vented. "It does give $14.1 billion dollars to Biden's Department of Interior, which hasn't conducted A SINGLE onshore federal oil and gas lease sale this year."

Elsewhere, the Hill warns, it's packed with pork -- more than 4,000 earmarks for pricy pet projects that have nothing to do with running the government. The IRS would get an extra $12.6 billion (presumably to continue its targeting of conservatives), and, as Heritage Foundation points out, the proposal "doubles down on the Green New Deal-style subsidies."

Democrats also didn't waste a chance to force their transgender orthodoxy on an unwilling America. As FRC warned, extremists even managed to tack on their controversial Violence Against Women Act (VAWA), which, as our Vice President for Policy and Government Affairs Travis Weber argued, should be called the Violence on Women Act, since it subjects battered women to the possibility of even more abuse in shelters and other private spaces where biological men would now be allowed.

There's also the push to turn a project designed to help global women succeed financially into a "Gender Equity and Equality Action Fund," Weber warns. "This new program, backed by previous commitments by the Biden administration to promote gender ideology around the world, will open the door wide for the administration to push a harmful ideology in places like Eastern Europe at a time when security should be the focus." Worse, it paves the way for the international abortion industry to promote abortion as a means of "women's empowerment."

All in all, it's an extreme wish list of radical social programs that Democrats jammed into what was supposed to be an emergency funding package for Ukraine. But not everyone in Pelosi's party is happy. They lost the battle for more COVID relief, which sparked a huge internal feud that left liberals "angry and upset." At the last minute, Pelosi's team was also forced to divide the bill into two votes -- putting all of the domestic spending on one side and the Defense and Ukrainian aid on the other. (Not surprisingly, the legitimate funding passed with 101 more votes than the Leftist handout.)

Making things even more interesting, Pelosi's party was desperately trying to speed up the process so it could get members on the buses for their Philadelphia retreat. And now that the schedule for the event was leaked, we know why: Rep. Sean Maloney (D-N.Y.), the head of the Democratic Congressional Campaign Committee (DCCC), had arranged for a special drag queen show to kick things off, featuring a performer named Lady Bunny.

Instead, the line of coaches waited outside House office buildings while irate members on both sides fought Democratic leaders over everything from the price tag to the short timetable and the non-Ukraine waste crammed inside. Pelosi's rank and file were so bitter by the end of the votes at 10 p.m. that Rep. Mark Pocan (D-Wisc.) huffed to reporters that "This retreat is cursed." Let's hope the Left's bill of woke priorities, which heads to the Senate next, is too.

You can help. Contact your senators and tell them to vote no on the Democrats' social spending bill. 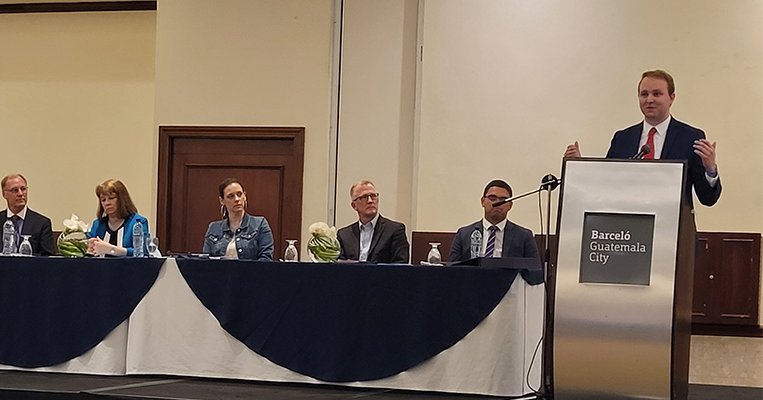 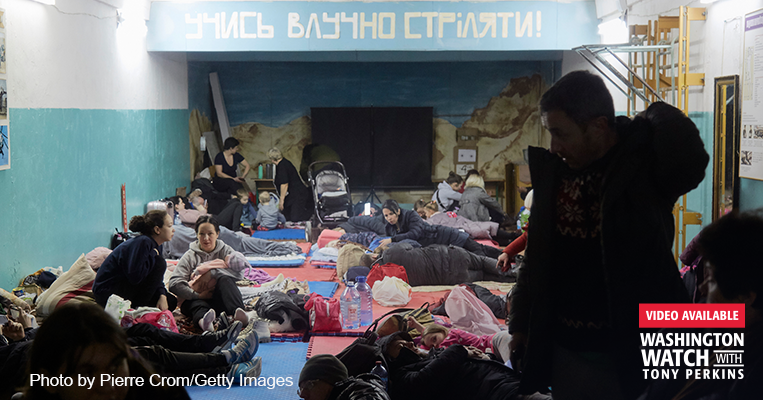 A World of Help for Ukraine