Seattle Pastor: 'God Is Not Done with This Nation' 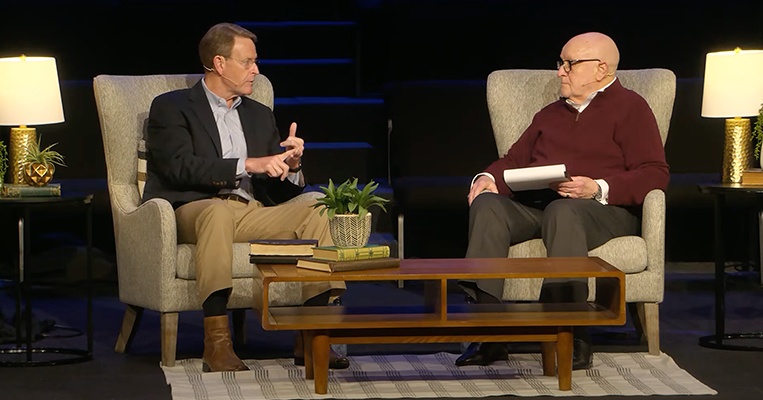 "It's really foolish to think that if we start soft-pedaling [tough] issues in the body of Christ that we're going to be listened to on any of the other issues." For Pastor Alec Rowlands, that's been a guiding principle for the last 33 years. The head of Westgate Chapel, near Seattle, has been in ministry a long time, and he understands that we're living in the days of Isaiah 5 -- where good is called evil, and evil is called good. It's all the more reason, he believes, for the church to stand up for truth -- even in the heart of the radical West Coast.

This past weekend, Tony Perkins had a chance to sit down with Pastor Rowlands for one of Westgate's special Apologia events for an in-depth conversation on "Church and Culture." Together, the two of them covered just about every hot topic on people's minds today: transgenderism, election reform, life, the Leftist media, education, Afghanistan, censorship, Ukraine, energy independence, Donald Trump, China, and religious freedom -- all with the clear understanding that the issues we wrestle with are not just political or cultural, but spiritual. "And if we don't engage the spiritual leaders -- and if the spiritual leaders aren't leading," Tony pointed out, "then we're really just spinning our wheels."

Fortunately for FRC and the people in the Seattle area, Rowlands -- who's been inspired by FRC's Watchmen Pastors ministry -- is part of that revolution. He tackles the tough issues even with liberal Washington State as his backyard, because he knows, "There's no way we cannot offend people. [And] if we're afraid of biblical subjects in order to not be accused of being partisan, then we're losing." We cannot accommodate darkness, no matter what form it takes.

"I think if pastors were preaching the Word, challenging their people to be in the Word -- and we were living the Word... that would solve about 80 percent of the problems we deal with in Washington, D.C." Tony agreed. If the world threatens to silence us, or it cancels us and takes our platforms, then, "We just need to shift to a new platform and keep talking."

Rowlands, who was on FRC's pastors council for years, strongly believes that "God is not done with this nation." And because of his growing desire to help more Christians think and act biblically -- there's a real opportunity for spiritual awakening and revival. In some ways, we're already seeing the fruit of this new courage from America's pulpits in the uprising over education, in the bold new pushback against corporate wokeness, and in the pro-life, pro-child, pro-biology legislation sweeping across the nation.

Every American Christian needs to find the moral courage that churches like Rowlands's are teaching. "You know we're so afraid of a negative Facebook post We're so afraid of being shunned by our family, friends, or maybe losing a job because of the positions we hold and our Christian faith," Tony pointed out. And yet, he thinks back to the countries he's visited and the oppression he's witnessed, and "what people have endured because they love Jesus... And in this country, we're unwilling to face rejection, de-platforming. But what does [any of that] really matter in the light of eternity? It's time for believers, true followers of Jesus Christ -- to take Him at his word when he said, 'Take up your cross and follow me.' It is time that we live with the courage and conviction that the early church had that turned the world upside down."

To watch our entire conversation and be inspired by the ministry of Pastor Rowlands's Apologia series, check out the discussion from Westgate Chapel -- and tune in to the conversations coming up! 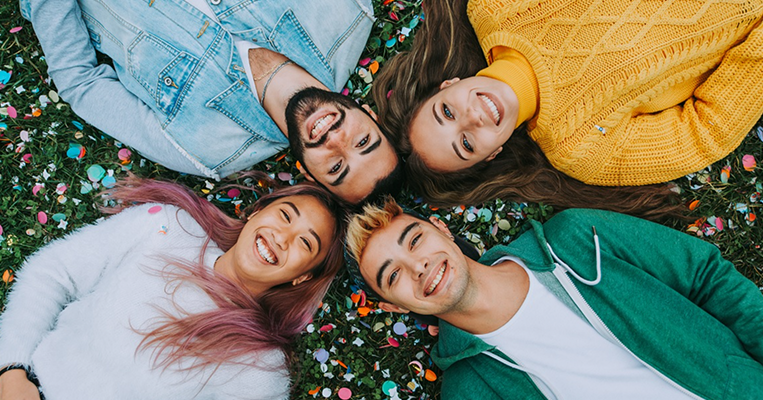 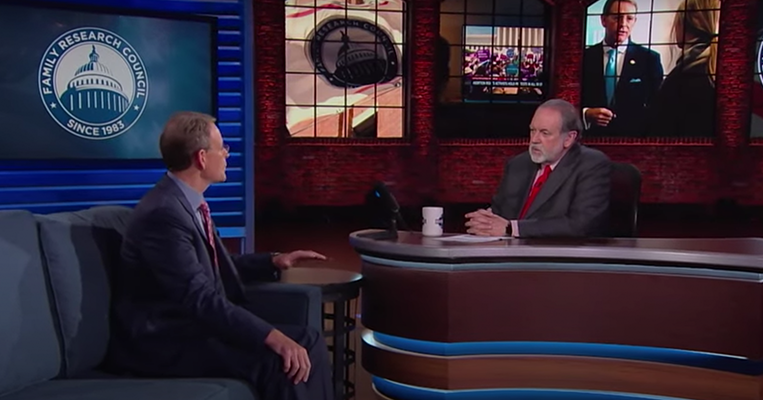