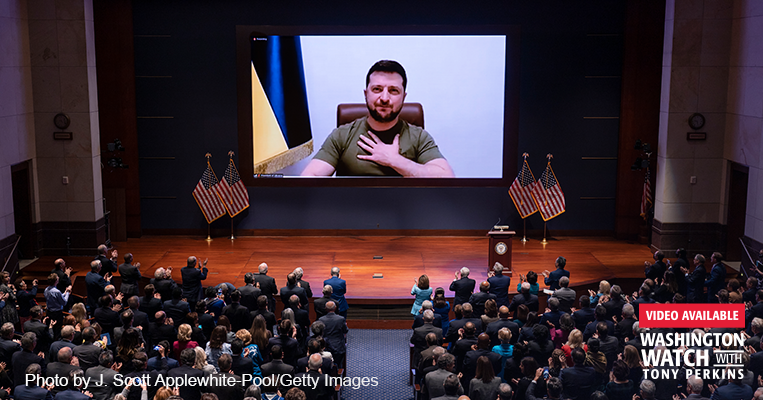 For members of Congress, who filed in to the dark-paneled congressional auditorium this morning, the mood was somber. Instead of the ornate House chamber, where important speeches to both chambers are usually held, the special room in the Capitol's visitor center had the feel of a situation room. And to the men and women there, wearing U.S.-Ukrainian pins, that's exactly what it was. Almost 5,000 miles away, the most unlikely of heroes had come to plead for his people from the belly of a war he didn't ask for. "The destiny of our country is being decided," President Volodymyr Zelensky urged, his larger-than-life face creased by weeks of sleepless nights. "I call on you to do more."

As satellites transmitted the speech across the Atlantic, Zelensky's backyard had descended into the most violent fighting of the last three weeks. Kyiv families huddled in homes and shelters listening to the bombs fall faster and closer to home. CBN's George Thomas, who's located about six miles from the capital's downtown, called it a "dramatic escalation" over the last 24 hours. Explosions rocked his building, sending shockwaves through the city. "We are expecting in the next few hours a really dangerous period," he warned on "Washington Watch." In the strictest curfew yet, Kyiv is on complete lockdown as the Russians advance.

In Washington, the auditorium fell silent as Zelensky played a graphic video about the kind of horror being inflicted on the Ukrainian people. Emotional congressmen watched the smoldering homes and hospitals, as outside news outlets were just breaking the story of Russians shooting and killing 10 people standing in line for bread. The grisly footage, of onlookers racing to pile bleeding victims into cars while other bodies littered the ground, seemed to prove what Zelensky came to say: his country is in the worst war since World War II.

"Remember Pearl Harbor, the terrible morning of December 7, 1941, when your sky was black from the planes attacking you..." he implored. "Remember September 11th, a terrible day in 2001 when evil tried to turn your cities, independent territories, into battlefields. When innocent people were attacked from air," he said. "Just like nobody else expected it, you could not stop it. Our country experience[s] the same every day."

Before the screen went black, members of Congress stood to their feet in a passionate ovation -- the only Ukrainian-born representative, Victoria Spartz (R-Ind.), visibly moved in the back of the room. Afterward, she was candid about her disappointment in this White House, telling reporters, "I hope President Biden will meet the expectations to be the leader of the free world, because I haven't seen it so far. But I hope [Zelensky] will be right and... our president will step up... to help people survive, because his actions and his words don't go together."

Elsewhere, members from both parties used the speech to put more pressure on Biden, who they feel has been far too unwilling to do what needs to be done. Like a lot of people, Senator Jim Risch (R-Idaho) thinks Zelensky understands the importance of an American audience and realizes that this is one way to force the president's hand. "Everything Congress has asked to do," Risch points out, "[the administration] has originally said no. And then later on, they say yes after our allies do it." They're too worried, he argues, about what Russia will do. "It's slow. It's excruciating." This, he hopes, will help create a new urgency. As Senate Minority Leader Mitch McConnell (R-Ky.) made clear, "The message to President Biden is that he needs to step up his game."

Zelensky understands stagecraft as much as state-craft, and he knows his appeal has the power to do to Americans what it's done in Ukraine: inspire and motivate. And right now, if help is coming, Thomas warns, it had better be soon. After weeks of frustration, Putin's troops are making "some making some significant military advances, both in the South as well as in the northeastern parts of the country." Important strongholds like Mariupol have been "pummeled," he explains, and hundreds of people taken hostage. Just this afternoon, a theater where more than 1,000 people were hiding was bombed -- a fire seen roaring through the ruins.

Then, there's also the concern that Russian battleships "are steaming toward the strategic port of Odessa." "And why is that important? Because 65 to 70 percent of the imports that come into Ukraine come in through the Black Sea, and 65 percent of that comes in through the port city of Odessa. And so if Odessa were to fall in the hands of the Russians, that would be a significant blow to Ukraine. But this is a long slog," Thomas warns. "And the Russians, just based on their history, are willing to take that long slog."

Now, after enduring a couple weeks of embarrassment, Putin is aiming at civilian targets -- trying to instill more panic. "You're sowing seeds of fear when you see these dramatic images, for example, last week, the horrific attack on Mariupol Maternity Hospital..." Thomas said. "The calculus on the Russian part is that these attacks on civilians will at some point force the Zelensky government to the table..." It's all a part of Putin's strategy to demoralize the Ukrainians.

But the people, like their leader, are unflinching. "I spoke to a number of humanitarian volunteers who are in essence sandwiched on one end to the West... And I said to these volunteers, 'Why are you here? You are less than five miles from the Russians.' And this lady said with such a fierce determination, 'This is my land. This is my soil. This is my country. I am willing to die for this country.' Keep in mind -- this is a nation that lived through the tyranny of the Soviet Union... They don't want to go back." Let's pray that with the West's help, they won't have to. 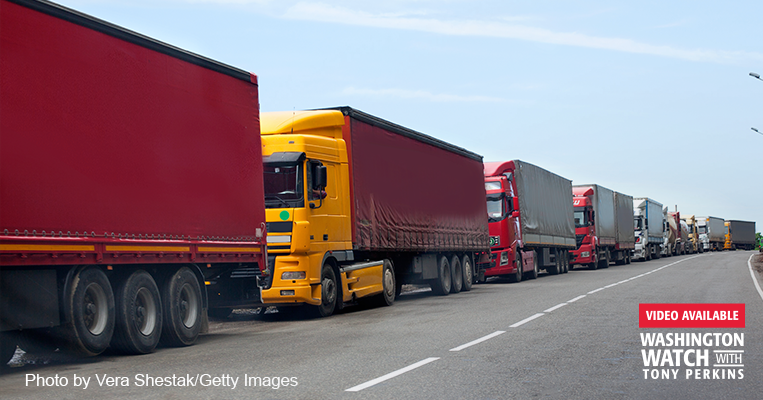 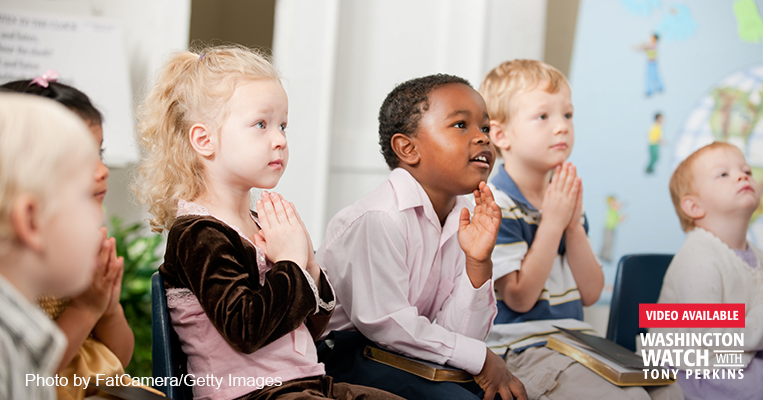 Better Schools Start in the Church