Before the Uyghurs, There Were the Rohingya 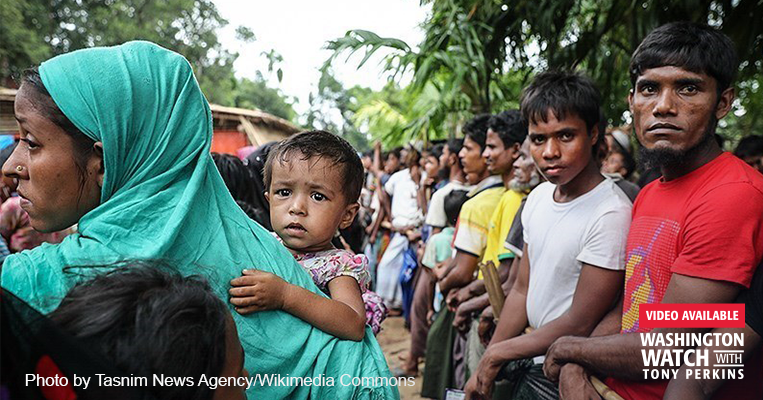 Inflation is so pervasive these days, even the number of U.S. genocide declarations is accelerating. In the first 75 years since the Holocaust, the U.S. State Department concluded a genocide was committed six times. In the past two years, it has added two more. Last January, former Secretary of State Mike Pompeo declared China's oppression of the Uyghurs a genocide, and on Monday, Secretary Antony Blinken announced, "I've determined that members of the Burmese military committed genocide and crimes against humanity against Rohingya."

"The Rohingya genocide occurred mostly in 2016 and 2017," explained Arielle Del Turco, Assistant Director of FRC's Center for Religious Liberty, "when the Burmese military targeted a religious and ethnic minority there, mostly Muslims, [who] lived in one distinct area." That sounds eerily like the Uyghurs, doesn't it? Yet Western countries were shamefully silent for years. "Genocide determination is a legal determination," Del Turco explained. "Unfortunately, often politics play a part." Perhaps China saw Burma's repression as a blueprint and case study, concluding from it Western nations would likely refrain from condemning their suppression of the Uyghurs.

If anything, Burma's genocide was more sensational and violent. The Burmese military "would burn villages, kill men, women, and children in horrific and brutal ways. They would torture people, rape people," Del Turco continued. Many Rohingyas fled "to neighboring Bangladesh, where almost a million of them still reside in a refugee camp. The country really doesn't want to take them, but they're really not safe to go back to Burma." In fairness to Bangladesh, it has enough problems housing its own population (larger than Russia's and over half the size of the USA's) in its tiny, flood-prone boundaries (roughly the size of Illinois). It's a shame wealthier and more spacious countries won't give them a hand.

Nevertheless, conditions in the world's largest refugee camp are squalid. This year, thousands of dwellings have been destroyed in at least six fires, and flimsy, flammable building materials like bamboo make that likely to continue. Then there's the unmanaged (perhaps unmanageable) problem of human waste. One U.N. official described, "The first thing you notice when you reach the camps is the stomach-churning stench. Parts of the camps are literally cesspools. Shelters teeter on stilts above garbage and excrement. In one camp, the pond where people draw water from is separated by a low mud wall from the sewage."

Returning refugees, on the other hand, face arrest and torture, with police attempting to extract pre-trial, false confessions by misapplying their God-given intellects towards inventing new ways to make their fellow humans suffer. The state of these hardened tormentors is possibly even more pitiful than those languishing in a filthy, overcrowded refugee city. "For what will it profit a man if he gains the whole world and forfeits his soul? Or what shall a man give in return for his soul?" When Jesus returns "with his angels in the glory of his Father... then he will repay each person according to what he has done" (Matthew 16:26-27).

America uses its genocide determinations "very sparingly," said Del Turco. "Even though we can't prevent genocide here, we can punish it" and hopefully instigate international momentum. There was an arguable case for withholding a genocide declaration while Burma was ruled by a fledgling democracy. But after the military seized control in a coup last year, "there's really nothing holding the U.S. government back anymore." As with Russia in Ukraine, if China is using other totalitarian regimes as guinea pigs, the U.S. should demonstrate the consequences in Burma that perpetrators of genocide will face -- and they should be severe. 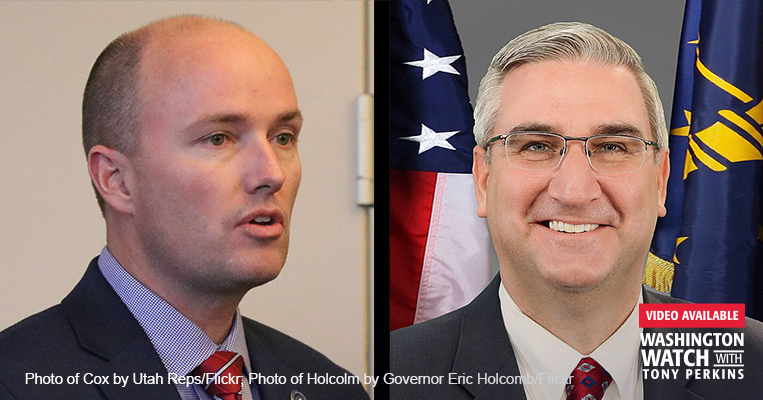 Gutless Govs Refuse to Be Team Players on Sports
NEXT 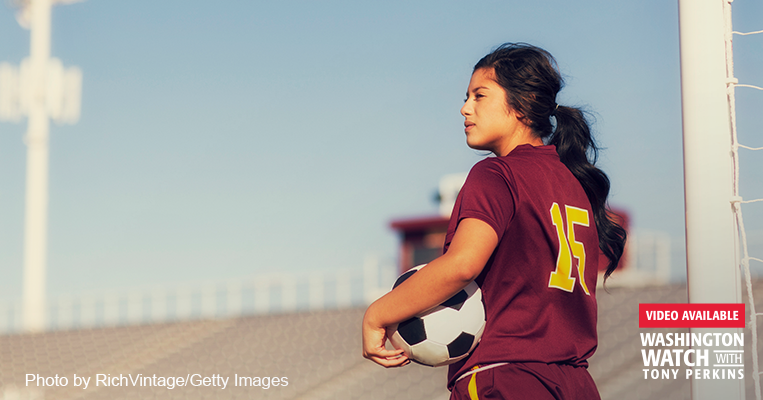