'The Rivers of Blood Flow down the Street' 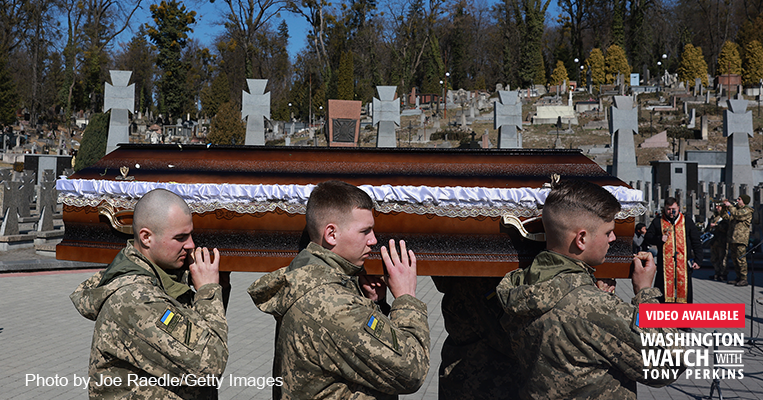 They were the words of a father, spoken after a month of unspeakable loss. "Save your sons from war," Volodymyr Zelensky said emotionally. So many of your children, he wanted Russians to know, are being "sent to die on our land." It was a moment of raw humanity, a plea to stop the carnage. But it was also a poignant reminder that grief never takes sides. Thousands of Russian bodies, some frozen and bootless, now dot the Ukrainian roads and countryside. Lying next to charred tanks or stacked in the refrigerated compartments of trains, they are the grim reminder of war's price.

As the thaw comes to Ukraine, so do the horrifying realities. In regions like Mykolaiv that were hit hardest, struggling villages are dealing with the smell of the dead. In a video that can only be described as surreal, the local governor, Vitaly Kim, asked local residents to help gather the abandoned corpses of Russians. "There are hundreds of them," he urged, "all across the region." Together, they've begun the grisly task of collecting the soldiers and putting them in plastic bags -- determined to give faraway parents the closure their government would deny them.

"The Russian people are dying here," Zelensky insisted. "Nobody is counting them, people dying in this war. Do you know they have brought a cremation chamber with them? They're not going to show the bodies to their families. They're not going to tell the mothers that their children died here." Like a modern-day Gettysburg, Ukrainians everywhere are struggling to cope with the casualties. In places like Chernihiv, the mayor warns that the cemeteries cannot handle all of the dead. "We were burying people in front of their gardens, in patios," a mother from Mariupol said, her eyes off in a faraway place. "Our neighbors asked us to help dig the graves for their sons, for their kids." Other people loaded their dead into cars, desperate to lay them to rest -- somewhere. Looking out over the apocalyptic wasteland that was her home, she wrote in her diary, "The rivers of blood flow down the street."

And there is no end in sight. As President Joe Biden closed out today's emergency meetings with the G7 team in Brussels, there were fresh concerns about Russia's use of chemical or nuclear weapons. With the Ukrainians making unexpected gains, the world worries what a desperate Vladimir Putin may do. Near Kyiv, where the Kremlin thought Russian flags would be flying over the Cabinet building weeks ago, CBN reporter George Thomas told "Washington Watch" that the Ukrainians have actually managed to push Putin's forces back -- the kind of progress that would have been unthinkable a few short weeks ago.

During two rounds of 35-hour curfews in the capital, Zelensky's fighters have been able to go on the offensive. "There is reporting that in the northwest quadrant, about 30 kilometers from where I am, [that] the Ukrainians have managed to surround to encircle the Russians. I think in the days ahead, you're going to see them go after their supply lines and in essence starve them from food as well as military ammunition and other pieces of equipment. It's just absolutely stunning that you have the second largest military in the world, in essence, stuck in their operation."

And they're taking heavy casualties in the process. Anywhere from 7,000-15,000 Russian soldiers are estimated to be dead -- rivaling what the country lost in Afghanistan over a 10-year period. "They've also," Thomas pointed out, "lost five to six top generals in the process. And part of the reason is that these soldiers are just not prepared... There is also reporting that because of [these] mass casualt[ies], [Russia] is beginning to move more troops into the theater. And then there is also concern that Belarus, Ukraine's neighbor to the north, could potentially get involved in the conflict, perhaps send three waves of soldiers, each wave containing close to about 5,000 troops [to] reinforce the Russians in the north..."

As to what Putin might do, Thomas reluctantly agreed that the worst is possible. "Look, this is the playbook of the Russians. We've seen it... in Syria. We saw it in Chechnya. We saw it in Georgia. And we saw it in 2014 in the eastern part of the country. They escalate in order to try to de-escalate -- and in the process get Zelensky and others to the negotiating table. When you are the attacker and you are not making the sort of military progress and fulfilling the operations of your commanding general in 28 days, there is a sense of frustration that is clearly happening."

A half a world away, he urges people to pray. While Americans go about their days and routines, millions of people are suffering, grieving, and living in the most inhumane conditions and fear. Families are facing starvation in basements where there's no water, heat, toilets, or electricity. "We didn't have anything. No mobile connection. No internet connection. Everything was cut. The gas supply, the water supply. The lights," Dmytro Shvets shook his head. "We were cooking outside, making the fire. Taking wood from the parks. Because there was no other option to survive -- sharing food with our neighbors, our relatives."

Others are running right into the jaws of the enemy, desperate to defend their homes. Many more are headed to the areas under the worst shelling, heedless of their own safety. "I have seen some remarkable, heroic acts of valor by Christians who are busy driving into these dangerous hotspots, these dangerous places... risking their lives to get people out," Thomas testified. "And the churches have mobilized across the country, providing their churches [as a] refuge for those who are transitioning to the West. Incredible. Be encouraged. The Church of Jesus Christ today in Ukraine is blossoming in the midst of war. They are being the hands and feet of Jesus. And I see it all around the world... Whenever there's conflict, the church always rises to the occasion..."

Rise to the occasion now, and join FRC in daily prayer for the people of Ukraine, world leaders, and humanitarian missions on the ground. "When the righteous cry for help, the Lord hears and delivers them out of their troubles" (Psalm 34:17).

** For more on the war in Ukraine from a U.S. Army veteran, evangelical missionary, and embassy worker, check out this unique perspective from J. Wesley Bush in the American Spectator, "What's Really Happening in Ukraine?" 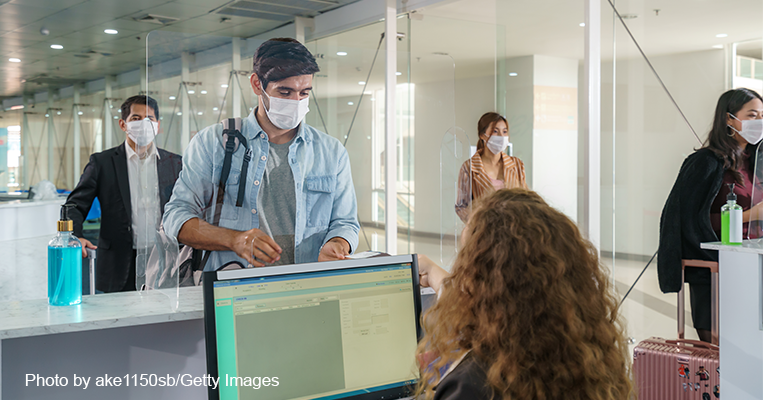 Plane is the Science... and the Government Overreach
NEXT 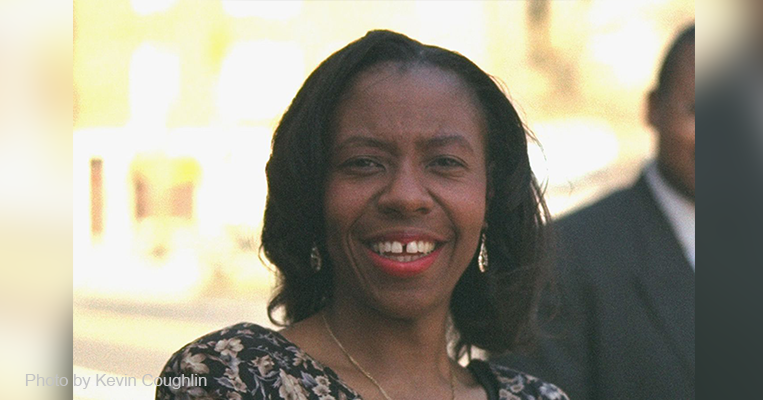