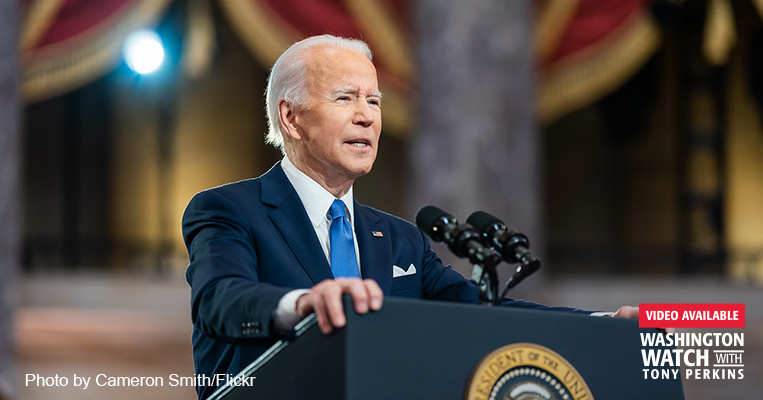 President Biden’s weekend trip to Europe calmed our frightened NATO allies like a porcupine in a group hug. He exclaimed about Vladimir Putin on Saturday, “For God’s sake, this man cannot remain in power.” Was he trying to start World War III? The White House instantly jumped into clean-up mode, reassuring the world that President Biden “was not discussing Putin’s power in Russia, or regime change.”

President Biden himself recanted his words, or at least their meaning. According to his supersized “Tough Putin Q&A Talking Points” he “was expressing the moral outrage I felt toward the actions of this man” and “not articulating a change in policy.” Such a sentiment may describe a Twitter mob, but they shouldn’t characterize the public pronouncements of the man who commands the world’s strongest military and (at least, theoretically) leads the world’s most powerful alliance.

President Biden had more words to eat. On Thursday, before his trip, President Biden promised that a Russian chemical attack in Ukraine would “trigger a response in kind.” Because the U.S. has renounced chemical and biological weapons, our national security doctrine holds that an “in kind” response to such an attack would be nuclear. National Security Adviser Jake Sullivan tried his best to spin that statement—or at least to muddy the waters. “When the White House comes along behind you on everything you say and tries to clean up your mess, that confuses people,” said Lt. Gen. (Ret.) Jerry Boykin, FRC’s Executive Vice President.

While speaking to the American 82nd Airborne Division in Poland on Friday, Biden implied they might be deployed to Ukraine. Biden described the courage of the Ukrainian people and added, “and you’re going to see when you’re there.” The White House later clarified, “the president has been clear we are not sending U.S. troops to Ukraine.” President Biden was asked to clarify again on Monday and responded, “We’re talking about helping train the Ukrainian troops that are in Poland.” That is either another misstatement or a national secret exposed; only a week ago, Sullivan stated, “we do not have U.S. troops currently training Ukrainians.

It has become an almost daily occurrence for President Biden to wildly misstate American foreign policy—his own foreign policy—on Ukraine. And that’s not even counting his “minor incursion” comment from February that practically invited Moscow to invade. President Biden has stumbled from gaffe to gaffe, feeding Putin’s propaganda machine and possibly airing national security secrets along the way. “Our allies are very unhappy with us,” said Boykin, because “negotiations have been made more complex.” French President Emmanuel Macron, for instance, responded, “I wouldn’t use this type of wording because I continue to hold discussions with President Putin.”

Negotiations are critical to ending the war. “It’s a stalemate right now,” Boykin explained. “The Ukrainians… don’t have to win. They just have to not lose.” Ukraine is offering peace, but Putin remains obstinate. Meanwhile, President Biden has waded into a game of high-stakes saber-rattling, armed with nothing but a pool noodle. His comments, combined with his staff having to constantly correct his messaging, make America appear both aggressive and weak, hot-headed and unsure.

President Biden needs to be reminded of his campaign rhetoric, “The words of a president matter. They can move markets. They can send our brave men and women to war. They can bring peace.” We don’t expect perfection, because “no human being can tame the tongue” (James 3:8). But “with the measure you use it will be measured to you” (Matthew 7:2). The stakes are too high for President Biden’s loose lips to be constantly lurching towards war. 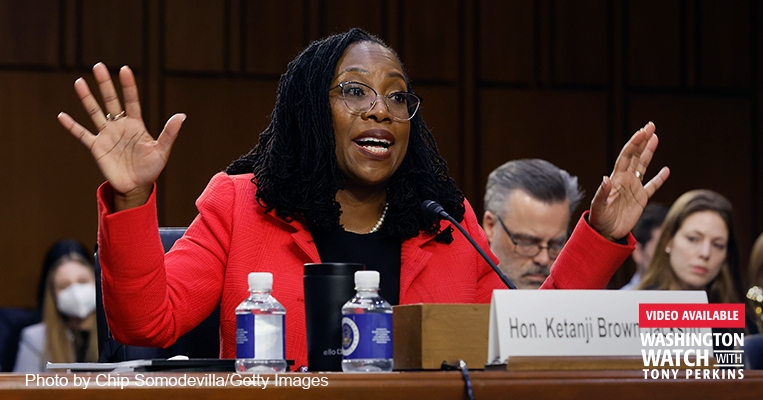 A Good Woman Is Hard to Define
NEXT 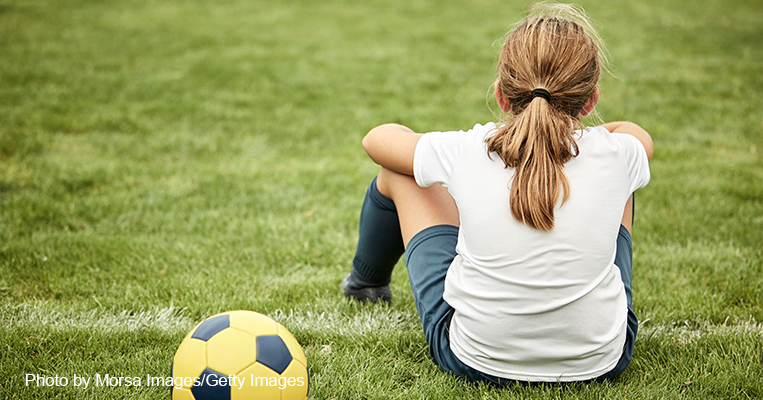 Republicans Even the Score on Girls' Sports