A Finnish Line for Freedom 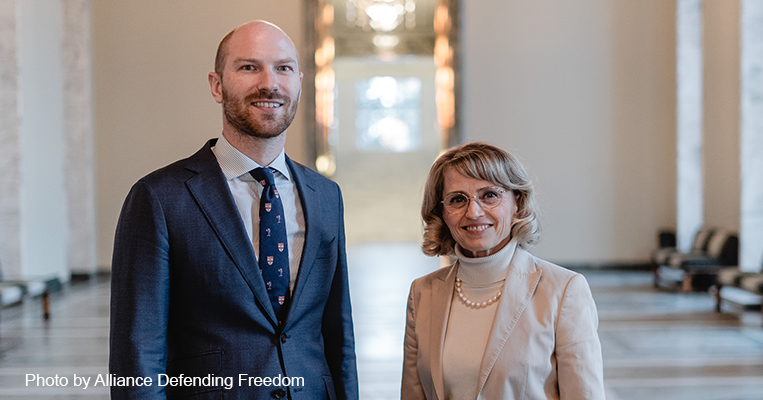 It's an incredible victory in a trial that should have never taken place. After months of wondering about her fate -- and the fate of religious freedom in general -- Finnish member of Parliament, Dr. Päivi Räsänen, was finally cleared of all charges, three years after her Bible tweet ignited an international firestorm. After months of anxiety and global scrutiny, both Räsänen and Rev. Juhana Pohjola, who was also accused of "hate crimes" for his orthodox views of sexuality, can breathe a sigh of relief.

"It is not for the district court to interpret biblical concepts," the judges ruled, unanimously -- ordering prosecutors to pay more than 60,000 euros in legal costs. For Räsänen, who became the latest face of the religious freedom debate, the vindication was a long time coming. "I am so grateful the court recognized the threat to free speech and ruled in our favor. I feel a weight has been lifted off my shoulders after being acquitted. Although I am grateful for having had this chance to stand up for freedom of speech, I hope that this ruling will help prevent others from having to go through the same ordeal," she said.

Rev. Pohjola, who sometimes got lost in the story of the high-profile government official facing jail for quoting the Bible, agreed that it was a big win. "I hope this gives new encouragement for Christians to teach and confess their faith also in the public arena," he told Fox News. "However, in the court decision it was said that our pamphlet includes offensive speech against homosexuals but not defaming in the criminal sense. That makes me worried, because although people can be offended by different things, the biblical teaching is never offensive in the sense of degrading human value. But it's truthful, healing and liberating. I do not accept the idea that our writing included hate speech -- no matter what the surrounding society might say."

FRC, which had worked to raise awareness about Räsänen and the international impact of her case, was just as grateful for the court's decision. More than 14,000 of you signed prayer petitions that our own Andrew Brunson, special advisor for Religious Freedom, was able to hand-deliver to the MP during her trial -- providing great comfort as she endured what no member of a free society should.

Rep. Chip Roy (R-Texas), who's made Räsänen's plight a rallying cry -- co-authoring an op-ed with me and pushing the story in the U.S. media, celebrated with people around the world for the justice the court delivered. "But," he insisted, "the fact that there was even a prosecution is unacceptable and a reminder that we must remain vigilant in defense of our faith, our values, and the very unalienable rights that form the foundation of Western Civilization. God bless M.P. Räsänen, Bishop Pohjola, the lawyers at Alliance Defending Freedom International, and other organizations such as Family Research Council who took up their cause. Onward."

As our good friend Sam Brownback, former U.S. ambassador at large for International Religious Freedom, reminded everyone, freedom of speech includes religious speech. Anything less will not be tolerated -- not in Finland, not here. 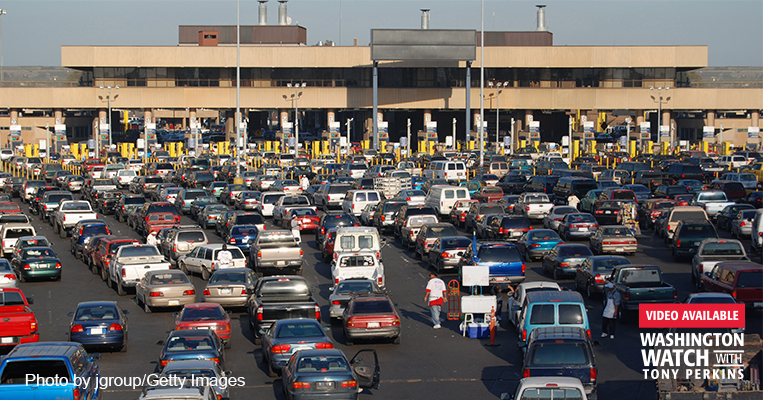 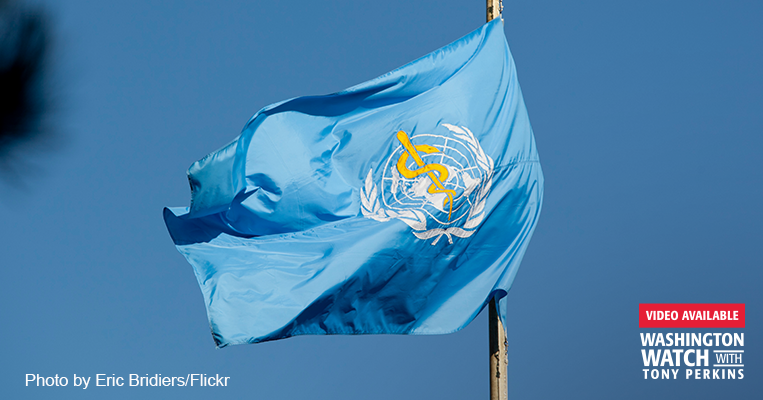