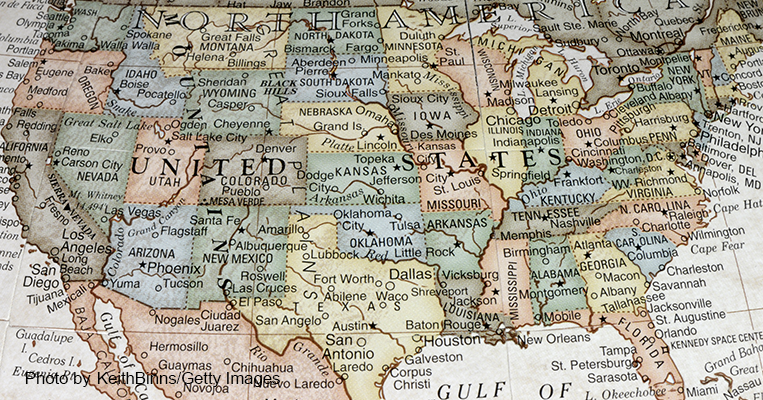 Given the high-profile nature of goings-on in the U.S. Congress, it can be easy to lose track of legislative developments in the states. However, the U.S. Supreme Court case Dobbs v. Jackson Women's Health Organization has recently drawn many people's attention back to state laws and legislative efforts, as the prospect of states regaining their jurisdiction over laws to protect the unborn comes into view for the first time since Roe v. Wade took it from the states nearly 50 years ago.

In the last few months alone, 273 pro-life bills have been introduced and are moving through legislatures at the state level, with a few key bills signed into law in the past several weeks.

West Virginia's SB 468, known as the Unborn Child with Down Syndrome Protection and Education Act, protects unborn children diagnosed with a disability from discriminatory abortions. This type of legislation is greatly needed, as unborn children diagnosed with a disability are the most common victims of such abortions. Thankfully, this bill was signed into law in West Virginia on March 21.

Wyoming's HB 92, signed into law on March 15, will establish full protections for the unborn (and fully end government funding of abortion) in the event that Roe is overturned. At least four other state legislatures -- Iowa, Ohio, Oklahoma, and South Carolina -- are currently considering similar legislation.

As we can see, state legislators across the country are not waiting until the U.S. Supreme Court announces a decision in Dobbs but are instead proactively passing legislation to protect the unborn and their mothers.

On another front, states are moving to aggressively protect the family and parental rights. If you have been paying any attention to the news, you are probably aware of the Parental Rights in Education bill (HB 1557) that recently passed the Florida legislature. After voicing his support for this legislation, Gov. Ron DeSantis officially signed the bill on March 28, despite ongoing media uproar and statements of disapproval from the White House.

This bill seeks to promote transparency in education, ensuring that parents are aware of issues relating to their child's health and well-being, and provides parents with a procedure for getting their concerns addressed. It contains a "controversial" point stipulating that classroom instruction on sexual orientation and gender identity may not occur in kindergarten through third grade (when are children five to eight years old).

According to polling from the Daily Wire and Politico, a majority of Americans support the move to protect young children from being taught radical sexual and gender ideology in school.

There is encouraging momentum elsewhere too. We are currently tracking 133 state bills introduced in the past few months on issues related to human sexuality, including bills to protect women's sports, minors from dangerous gender transition procedures, and access to counseling for those struggling with their sexual orientation or gender identity.

Take the women's sports issue, for example. In 2020, a total of 26 Save Women's Sports Acts, ensuring that participation in women and girls' sporting competitions is based on biological sex, were introduced in 10 states. This number jumped to 99 in 2021. And this year, 37 such bills have been introduced in 20 states so far.

18 state legislatures have passed them so far. 14 governors have signed them into law (Governors in Oklahoma and Arizona just recently), and a similar bill sits on Gov. Andy Beshear's desk in Kentucky. Several have been vetoed, but the people aren't standing for this. Last week, the Utah legislature voted overwhelmingly to override Gov. Spencer Cox's veto, making Utah the first state to override a veto of this kind of legislation. Indiana's Republican Gov. Eric Holcomb vetoed his state's bill, but the legislature is expected to attempt a veto override later this year.

All in all, the vast majority of states (42) have seen this kind of legislation introduced since 2019, showing widespread momentum on this issue.

The best part of all this? State legislative sessions are not finished yet. We look forward to more positive developments ahead in 2022 as states move to defend the unborn, children, and families. 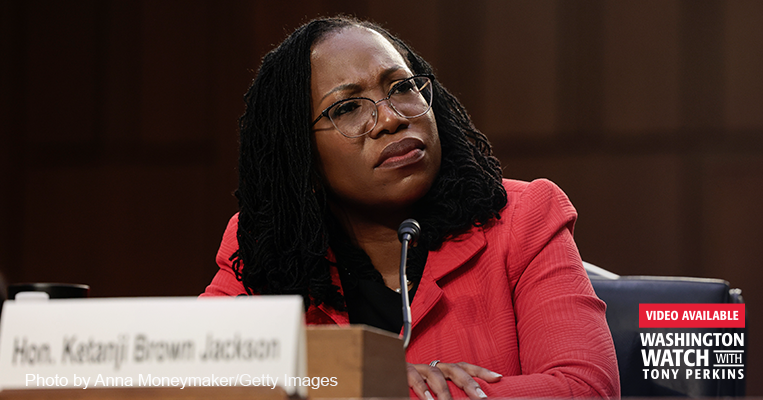 Confirming Ketanji Brown Jackson Would Be a Loss for Children
NEXT 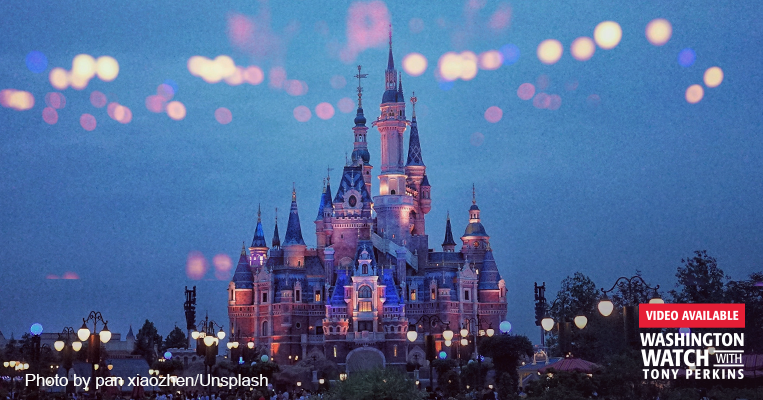