Preparing for a Post-Roe America 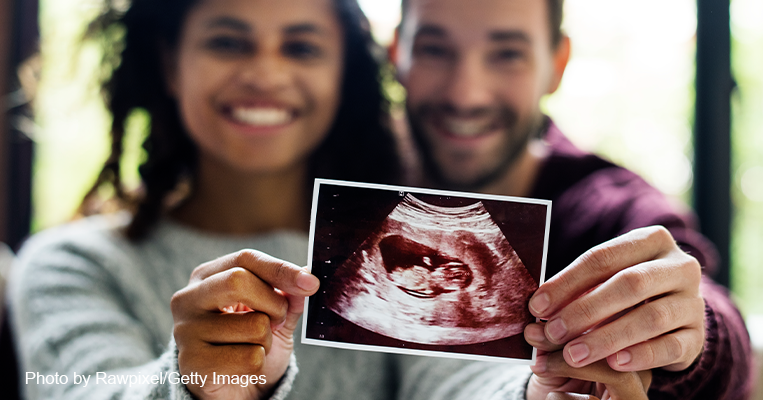 When gruesome and grotesque remains of unborn aborted babies were recently discovered in our nation's capital, it was a reminder of the work that remains to be done to fully create a culture of life across our nation. As the Supreme Court stands poised to throw out the infamous Roe v. Wade decision when deciding Dobbs v. Jackson Women's Health Organization in the coming months, our nation's pro-life community must be prepared to respond with open arms to women facing unplanned pregnancies -- and a strong legislative and legal affirmation of life at all levels of government policymaking.

As we prepare for this moment, FRC is pleased to bring you a new resource: "Preparing for a Post-Roe America: The History and Context of Pro-Life Laws in the States." As the publication's author, Connor Semelsberger, writes:

"Since the very beginning of the American experiment, our nation has cherished the right to life. It was the first of three unalienable rights named in our Declaration of Independence, and in the early days of our nation, English common law made actions that infringed upon this right -- such as abortion -- illegal. As America grew and new states joined, legal protections for the unborn were common. By 1868, 30 of the 37 states had statutory protections for the unborn. This trend continued into the 1900s. By the time Alaska and Hawaii were admitted into the Union, all U.S. states had statutory prohibitions on abortion."

While Roe v. Wade threw a wrench into this history of pro-life policymaking, Connor observes one reason to hope: "[i]n the nearly 50 years since the infamous Roe decision, states have enacted numerous laws protecting life in the womb" (although many were blocked by the courts).

Now, he concludes, "[a]lmost 50 years and hundreds of pro-life laws later, the U.S. Supreme Court has been presented with a golden opportunity to once and for all right the wrong that was Roe v. Wade. May the current nine justices see through the lie that our society needs abortion and allow American institutions to use the force of law to protect life in the womb." 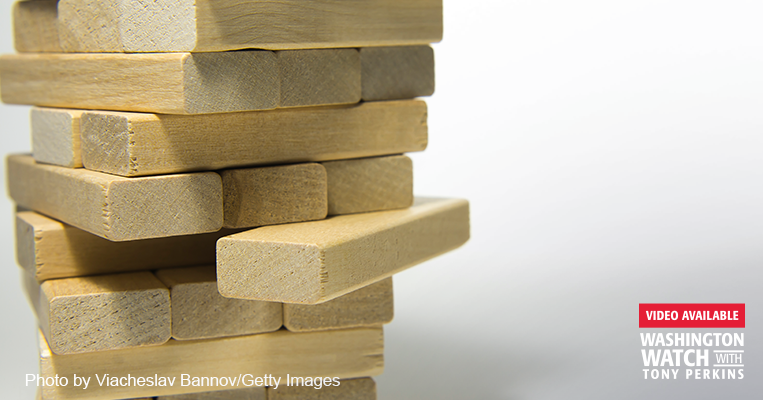 'I Am the Master of My Faith': How Dumping Christianity Is Trending
NEXT 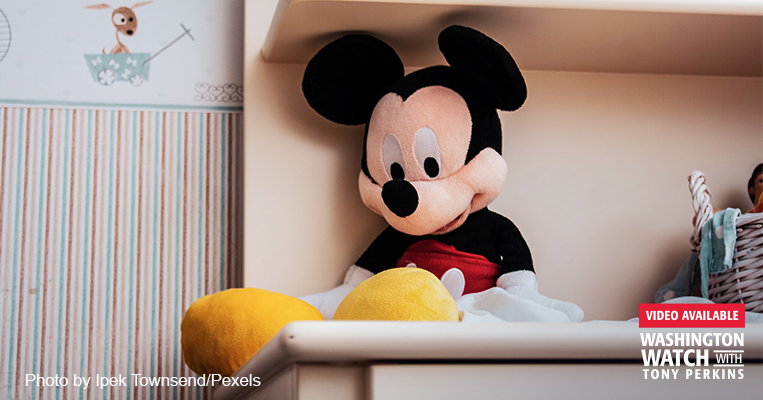