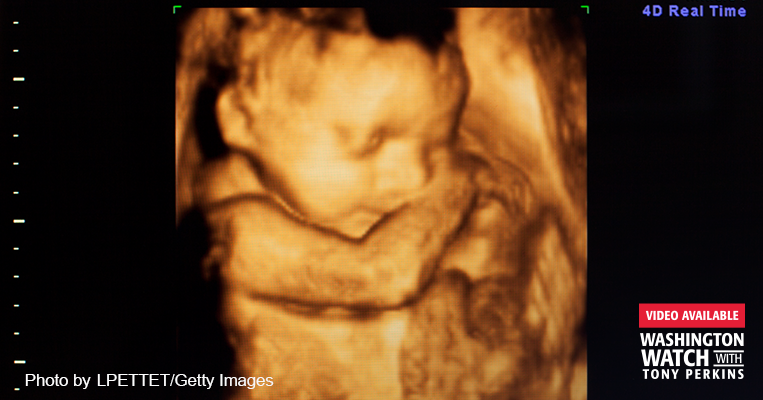 When D.C. homicide units pulled up to the brick rowhouse last Wednesday, it was already an unusual scene. As forensic teams carried out red biohazard bags and coolers, news was already starting to circulate about the gruesome evidence inside: the bodies of five perfectly-formed baby boys and girls, thrown away in an abortionist's garbage eight blocks from the White House. Some of them, experts believe, could be victims of a crime that Democrats argue never happens -- the cold-blooded infanticide that to this day they refuse to stop.

It's a "solution in search of a problem," we heard. A "fake issue" that conservatives use to motivate their base. But in the three years since Democrats voted to sentence innocent abortion survivors to death, more than one grisly discovery has proven them wrong. The latest -- these tiny children in the nation's capital -- paints a harrowing picture of the kind of savagery taking place less than two miles from the Congress that could end it.

"I've never seen something so evil and grotesque," said one pro-life activist, who witnessed what the waste management company was prepared to haul off as trash. As many as 115 dead babies were in the refuse outside the Washington Surgi-Clinic -- more than 100 of the smaller bodies placed grotesquely in denture cups, with the five fully-viable babies left in simple white buckets. These are the "personal choices," Democrats have argued, that should be "up to a woman and her doctor."

As graphic pictures of the babies began to circulate, so did the speculation. Were the babies born alive and then killed? Were they, against federal law, partially born and aborted halfway out the birth canal? "Several medical experts have estimated that the babies, including a fully intact baby boy and one baby still within the amniotic sac, were in the 2nd or 3rd trimester of gestational age and some could have been born alive," SBA List warned. Like other pro-life groups, they showed the disturbing images to doctors like Neonatologist Dr. Robin Pierucci, who insists, "... [T]hese babies died at an age when they were viable, premature people."

The way some of the babies were "killed, dismembered, and delivered is highly, highly suspect," experts say -- and yet, D.C. police have so far refused to investigate, claiming that the babies were "aborted in accordance with D.C. law." Several members of Congress beg to disagree, sending a scathing letter to D.C. Mayor Muriel Bowser (D) and Police Chief Robert Contee, demanding medical evaluations and autopsies. Led by Senator James Lankford (R-Okla.) and Rep. Jim Jordan (R-Ohio), the group of House and Senate pro-lifers insist that "These children, like all children, have inherent value... [A]t a minimum, they deserve to have their deaths investigated to ensure that no D.C. or federal laws were broken."

One of the babies, FRC's Mary Szoch explained, "was born completely contained in the amniotic sac. And that leaves questions as to how did that child die?... Was this baby delivered alive and then just left to die?" And while abortion is allowed right up until the moment of birth in D.C., it's still illegal to kill infants after they're born. And if it horrifies you to think about snuffing out the life of a fully-developed baby, the same late-term barbaric abortions are currently legal in 20 U.S. states -- two of which, California and Maryland, are actively trying to drop the criminal penalties for anyone who puts an infant to death in the "perinatal stage," or the first seven days of life.

That won't raise a single eyebrow in the Democratic Party, who's fought for three years to protect a woman's "right" to leave her newborn baby to die. Eighty times, Republicans stood on the floor of the House and demanded a vote that would have protected children like these. And 80 times, House Speaker Nancy Pelosi (D-Calif.) refused. "It's heartbreaking," Rep. Vicky Hartzler (R-Mo.) agreed. "It's sickening." "Every Republican in the House, including myself," she pointed out, "has signed a discharge petition to bring the [Born-Alive Abortion Survivors Act] to the floor for an immediate vote... [But Democrats] don't want to pass this. They want to ignore it. They want to deny it happens." One hundred percent of the Republicans in the House have signed on, Hartzler shook her head, but they're six votes short. Why? Because "there's not one Democrat that's willing to stand up for unborn babies and sign [it]."

The Left is desperate for people to believe these tragedies are figments of our imagination. They aren't. There are literally hundreds of infants being thrown out like garbage every year -- a fact we know thanks to eyewitnesses like Jill Stanek, Pat McElraft, and Deborah Edge; survivors like Melissa Ohden; and convicted monsters like Kermit Gosnell. And even now, after the nationwide wave of pro-life laws, only nine states collect the statistics of born-alive abortion survivors. So just imagine how many nameless babies go unreported, victims of this myth that infanticide isn't a real problem -- or worse, a personal "choice" for moms and doctors to decide.

For now, the 209 Republicans in the House will do what they can -- hoping and praying that voters will send more reinforcements in November, pro-life men and women who will join the fight to hold these criminals responsible. In the meantime, Americans can't help but get a grim picture of where the current majority stands. Some in Pelosi's ranks might not talk as openly about their radicalism as their leaders, but they don't have to. The Democratic platform says it all. 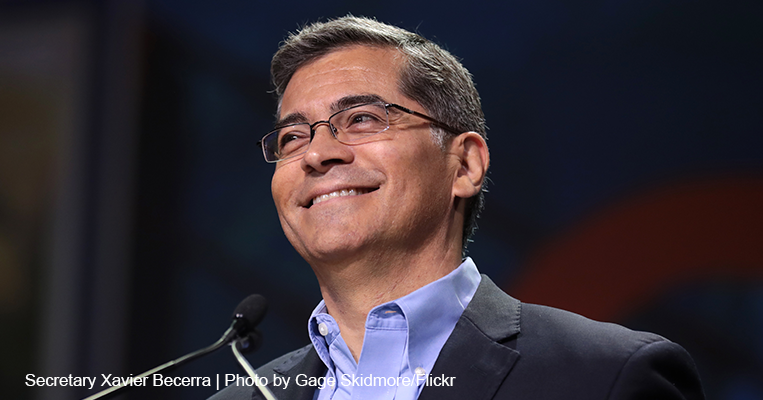 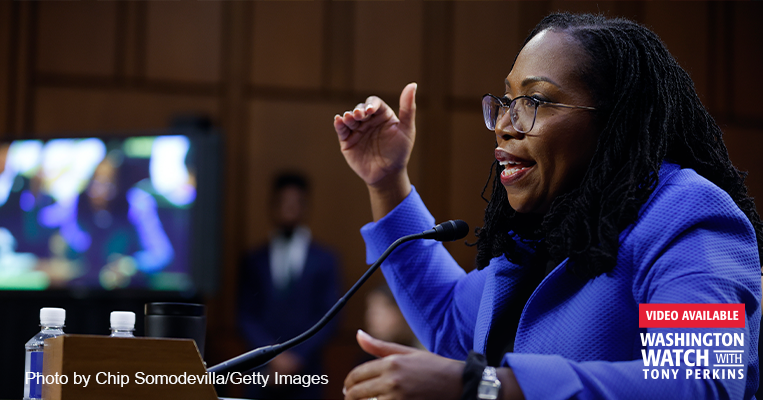