We Must Acknowledge the Damage Inflicted by Transgender Ideology 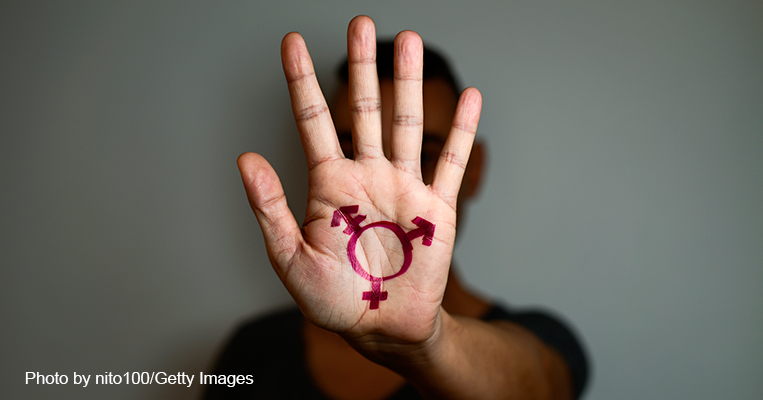 There are at least 24 international LGBTQIA+ awareness days in addition to Pride Month. Some of these days are Drag Day, Pronouns Day, Trans Awareness Week and Month, and Trans Parent Day. No other subject known to humanity has been afforded such a salute on our yearly calendars as the LGBTQIA+ issue. Of course, these occasions provide political proponents ample opportunity to commemorate the day with a legislative agenda.

This was no less true last week on International Transgender Day of Visibility, which is now turning into days and weeks, with comments and legislative directives continuing from the White House, the Department of Justice (DOJ), the State Department, and the Substance Abuse and Mental Health Services Administration (SAMHSA), just to name a few.

On the day, President Biden stated, "Affirming a transgender child's identity is one of the best things a parent, teacher, or doctor can do to help keep children from harm."

Biden's misleading statement that transgender procedures are the best practice for children was soon followed by a letter addressed to state attorneys general from the DOJ's Civil Right Division. The DOJ's letter basically stated that withholding hormones and surgical procedures from children is tantamount to bullying and should therefore be considered a civil rights issue.

Assistant Attorney General Kristen Clarke said, "The Department of Justice is committed to ensuring that all children are able to live free from discrimination, abuse and harassment." She continued, "Today's letter reaffirms state and local officials' obligation to ensure that their laws and policies do not undermine or harm the health and safety of children, regardless of a child's gender identity." In the letter, Clarke claimed, "gender-affirming care for transgender youth is not only appropriate but often necessary for their physical and mental health." Necessary?

Then, to give the appearance that these statements are based in sound empirical evidence, SAMHSA released remarks declaring that LGBTQIA+ youth "deserve evidence-based care."

To this last statement, I couldn't agree more. The youth of America do deserve evidence-based care. They deserve to know the long-term physical and psychological effects of delaying puberty through pharmaceuticals, taking the opposite sex's hormones, or surgically removing their body parts. They deserve to know about the quality of evidence and whether there is enough to justify a claim that these invasive practices will bring peace to their mental distress.

The problem is, there's more evidence to show the harms of transgender "medicine" than to support the claim touted by politicians and big medical and mental health groups that these practices are saving lives. After years of research, we can see where it's possible to say that there are medical procedures that save the life of a cardiac patient. This is not the case with gender-affirming care, and yet claims are made all the time that trans-identifying children are saved by removing healthy organs and pumping them with hormones. The basis of these claims comes from the results of web survey data that is used to capture attitudes about these practices.

This is a profoundly dangerous premise for such a radical physiological intervention. It must take nerve for advocacy groups, practitioners, and politicians to rest their careers and, more importantly, the lives of American children and families on scientific evidence thinner than rice paper. One thing is clear, the scientific literature on transgenderism shows that there's more opinion from big mental health and medical groups than there is sound scientific evidence to undergird the idea that these practices benefit children.

Among the internationally recognized 24+ days and full month dedicated to LGBTQIA+ issues, there's no governmentally sanctioned day that recognizes the harms done to people who underwent gender transition procedures or who were delayed in receiving the proper care that is truly necessary to address the real issues behind gender dysphoria.

When the house of cards that built the transgender ideology falls, we will need at least one day to recognize the growing number of children and families who have been ignored, experimented on, and have experienced permanent damage to their minds and bodies from those who lead the charge towards destruction.

In the words of Assistant Attorney General Kristen Clarke, "Thank you for your continued commitment to improving the well-being of children and their families." 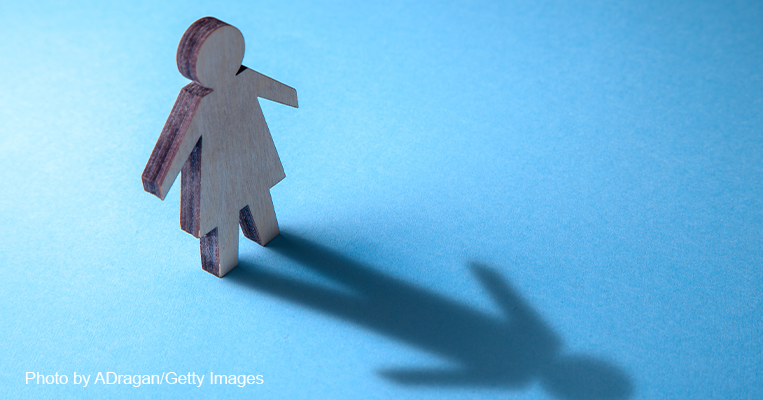 Biden's Trans Obsession: A Tough Fact to Follow?
NEXT 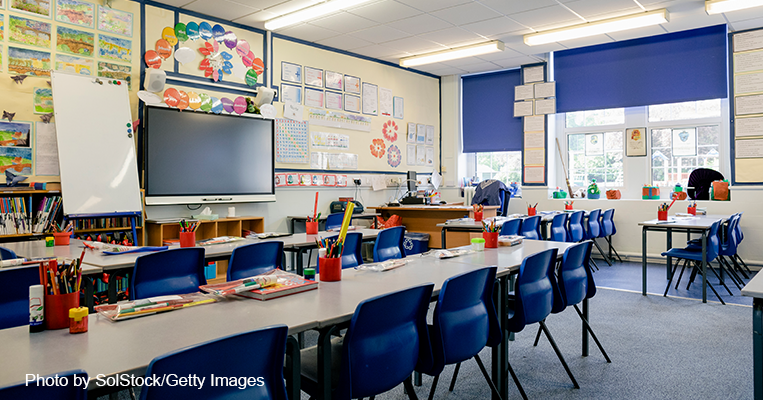 Parents: Nationwide, They're on Kids' Side