Escape from Xinjiang: The First Christian Family Speaks out 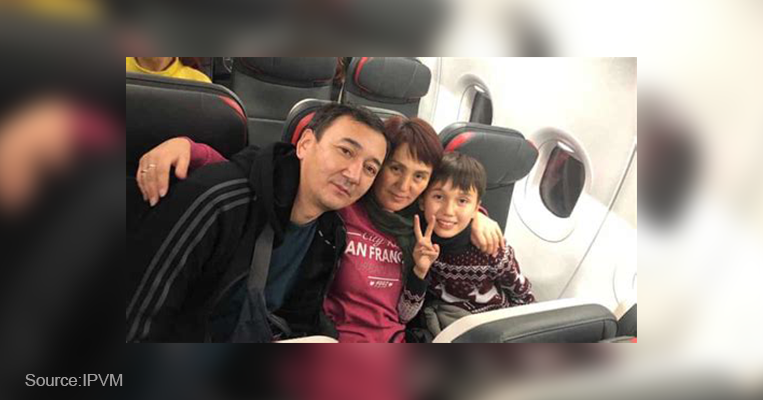 When Ovalbek Turdakun opens his eyes on Easter morning, nothing will feel familiar. Six thousand miles away from the life they knew, he and his family will be celebrating the Resurrection in safety -- a luxury that few survivors of the Xinjiang camps will ever know. Touching down on American soil late Friday night, Ovalbek, his wife, and 12-year-old son exhaled for the first time in four years -- the horrors of China finally behind them. This Sunday, they'll sit in church pews without fear, openly worshipping the God who delivered them to freedom.

"We didn't think the government would come to welcome us ordinary people," Ovalbek told reporters through a translator when he landed at Dulles airport and was greeted by U.S. officials carrying chocolate chip cookies and Washington Nationals gear. "I'm grateful to our God," he said. "I'm also grateful to the U.S. government and the friends who helped us the whole time. We would not have been able to safely arrive in America without their help."

Believed to be the only Christian family to escape to the U.S. intact, the Turdakuns have waited years for this moment -- an end to the nightmare so many Uyghurs and ethnic minorities are still living. Like so many others, their story began at home with a knock on the door. For weeks, the Chinese authorities would call their house or come by to threaten him. After a month of this nightly trauma, they finally took Ovalbek into custody, sending him to a camp where he would spend the next 10 months suffering.

"Everything was painful," he remembered. Each morning, he and his 23 cellmates would wake up in a tiny, crowded, windowless room with harsh lights that never went off. Guards would order them to sing communist songs to get their breakfasts. Talking to other prisoners was forbidden. If anyone was caught whispering, the entire cell was punished. The worst part, he told National Review, were the injections -- a toxic mix that left him with fevers and searing pain in his ears, hands, and feet. Other times, the shots would make him sick with diarrhea and vomiting, unable to walk as an eerie yellow substance leaked from his ears (likely his own spinal fluid, experts now say). "I was in despair," he said, worried that he would be permanently paralyzed. "How would I live after getting out? How would I work?"

But escape was a far-off dream, he started to believe. On the worst days, Ovalbek was beaten with batons or strapped to tiger chairs, a favorite form of Chinese torture. Locked into the metal seat with steel restraints on his waist, arms, and legs, he was shocked if he moved or fell asleep. Dehydrated, starving, and blinded by light, survivors say the experience is excruciating. Some people sit shackled for days, swollen and bleeding. Ovalbek sat for three.

Without explanation in December of that year, he was told he was being released -- free to travel to Kyrgyzstan with his wife and son. Terrified that he would be deported back to China, the family says they lived in constant fear for two years. In May of last year, when Ovalbek realized with alarm that he'd been locked out of his Chinese bank accounts, he frantically reached out to Ethan Gutmann, a Uyghur expert and advocate based in D.C. Together with a Canadian surveillance analyst, FRC's own Bob Fu, and a few other American activists, they "hatched a plan to get the family out."

For Fu, who's tried to rescue other Xinjiang detainees through his group ChinaAid, the risks of the Turdakuns traveling alone were too great. Ultimately, "the group settled on a plan to have the family pose as tourists and fly to Turkey, where they could wait for the State Department to make its decision, according to Gutmann." The theory was "if we could get some Americans and Canadians to go with the family, exit customs would be far less likely to stop them."

The ruse worked. On January 9th, the State Department granted the family special permission to enter the U.S. By April 1st, Homeland Security had signed off on their arrival. Now, four years after their harrowing ordeal, the family is here, together and safe. "My greatest hope," Ovalbek says, "is to quickly become an American citizen."

On the somber moments when he stops to think about the past, he gets chills. "The level of torture and abuses against Mr. Turdakun for being a Kyrgyz Christian in China's concentration camps is beyond human imagination," Fu insists. "This is just the tip of the iceberg of the ongoing genocide, ethnic cleansing, and religious persecution. "The U.S. and international community can and should do more to compel the Chinese communist regime to stop this evil before it's too late."

In the meantime, Ovalbek will prepare to testify before Congress -- helping America piece together a story the world is only starting to comprehend. "His testimony is key," Rep. Chris Smith (R-N.J.) explained, "because there are very few survivors of these camps who make it to the safety of the United States to tell their story." Until then, the Turdakuns will settle into a hopeful chapter in America, especially grateful for the new life Resurrection Sunday represents. 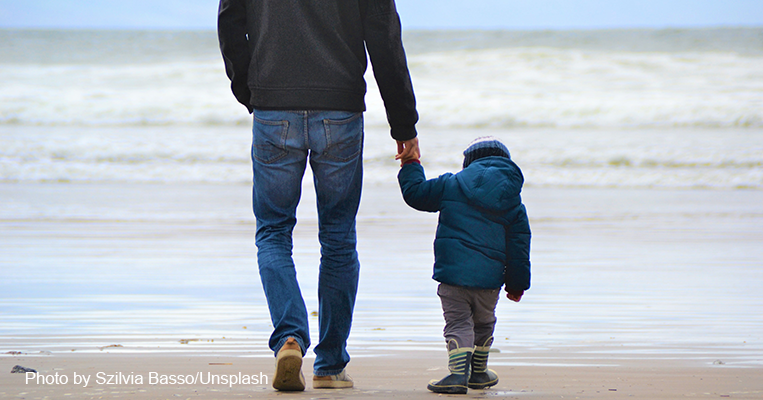 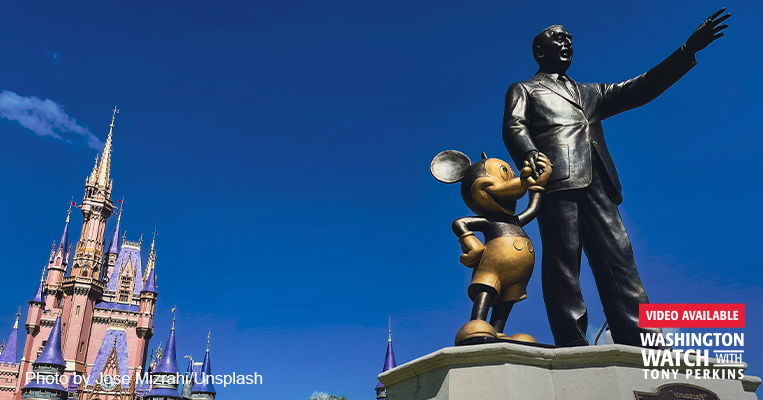