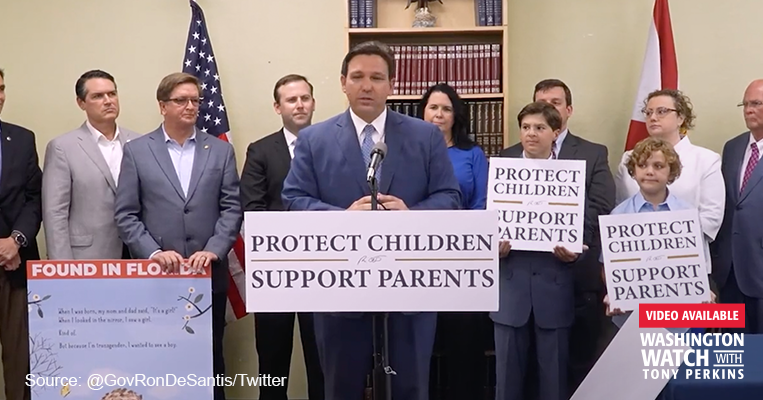 Disney CEO Bob Chapek wasn't the only one waking up to an uncomfortable new reality Friday morning. Across corporate America, Chapek's counterparts probably all had the same uneasy feeling about what had transpired in Tallahassee the day before. Conservatives have exacted a pound of flesh in the woke wars -- and not just any pound of flesh, but a gash in the credibility of one of the biggest entertainment brands in the world. The message was simple: if woke companies want to carry the water for the Left and declare war on parents, then at least in Florida, lawmakers are going to side with parents.

When the legislature called Disney's bluff and stripped the entertainment titan of its sweetheart deal in Orlando, Democrats weren't the only ones who were surprised. For years, Americans have watched the same storyline play out. Big Business threatens Republicans. Republicans wither under the pressure and back down. Some leaders might grumble or put out a few solid soundbites first, but surrender is almost always inevitable. Recent history is littered with examples of leaders that conservatives assumed were made of stronger stuff: people like Mike Pence, Kristi Noem, Eric Holcomb. Not until Georgia Governor Brian Kemp (R-Ga.) took on Major League Baseball, Coca-Cola, and Delta -- and won -- did the movement finally find its voice.

And while the Left (and some Republicans) are blasting Florida for retaliating against Disney, the reality is this: Governor Ron DeSantis (R-Fla.) didn't pick this fight. The state was just going about its business, trying to protect parents' rights. It's Chapek's company, NRO's Rich Lowry argues, who was the aggressor. They're the ones who barged in (late), lied about the law, and vowed to repeal it. "Like so many companies before, Disney calculated the risk/reward of gratuitously taking up a left-wing political and cultural fight and considered it all reward, no risk. The Florida legislature decided to convince it that it was wrong."

And they succeeded. With DeSantis's signature on the dotted line, Disney's prized possession -- a special self-governing status that's helped the company avoid taxes and regulation for a half-century -- will be gone. Chapek's territory will return to the fold of mere mortals, who answer to state and local leaders.

But incredibly, not everyone in the Republican Establishment is thrilled that corporate America finally got what was coming to it. Never Trumpers, who apparently think conservatives should Never Play Hardball, have tried to paint DeSantis as an enemy of free speech -- creating a phony comparison between what Disney did and what San Antonio liberals tried to have done to Chick-fil-A for its "anti-LGBT stance" (which was ironic, we found out later, since Chick-fil-A was actually funding LGBT extremism at the Southern Poverty Law Center and Drag Queen Story Hour). Regardless, the comparison is a faulty one. Chick-fil-A wasn't demanding special treatment at the San Antonio airport. It wasn't using its chicken business to attack public policy in San Antonio. It was asking for the opportunity to do business -- for the chance to exist in a consumer space.

DeSantis isn't shutting down Disney -- or even silencing their voice in the public square (a tactic the Left has tried repeatedly on conservatives). He's simply stripping Chapek's kingdom of a unique privilege they forfeited when they bit the hand that fed them. "If Disney wants to make war on families in Florida," John Daniel Davidson insists, "then the proper role of a democratically elected government is to go after Disney with every power at its disposal... Disney does not serve the public interest in Florida, and Floridians owe it nothing.

As Florida State Senator Dennis Baxley (R) explained on "Washington Watch," Disney is a huge employer for the state of Florida. But "their brand is in serious decay." And when they brought the full force of their brand against voters' collective wishes -- on an issue that had nothing to do with Disney whatsoever -- then Florida was right to "look back at what our agreements are and what kind of authorities [we can exercise] with them." Quite frankly, Baxley said, Disney miscalculated.

And now they're paying for it. Not only is the state moving full-steam ahead on parents' rights, but they've also taken a major step to end the kind of radical experimentation on children that Disney is so zealously promoting. Thanks to a brand new memo from the Florida Department of Health, the state has drawn a line in the sand on hormone therapy and mutilating gender surgeries for children, insisting that they should not even be "treatment options" for kids under 18. Likewise, the state announces, "social gender transitions" (i.e. preferred names and pronouns at school, mixed-gender bathrooms, etc.) should also be prohibited.

If Disney was hoping its tantrum would throw cold water on any transgender pushback in Florida, it sure backfired. A conservative fire has been lit -- and Republicans in every other state should follow suit. 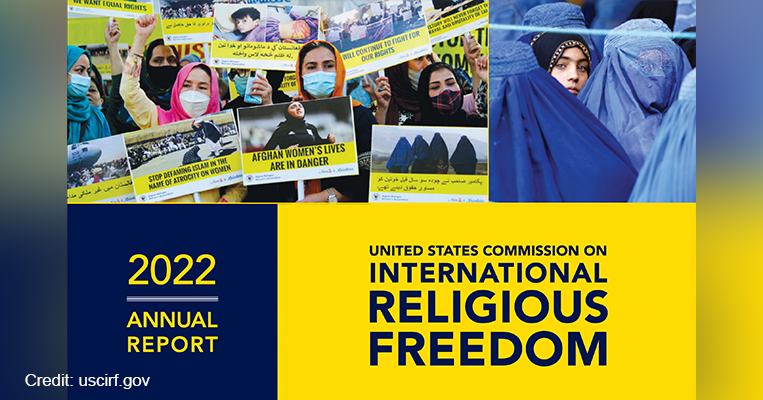 Shining a Light on Religious Liberty around the World
NEXT 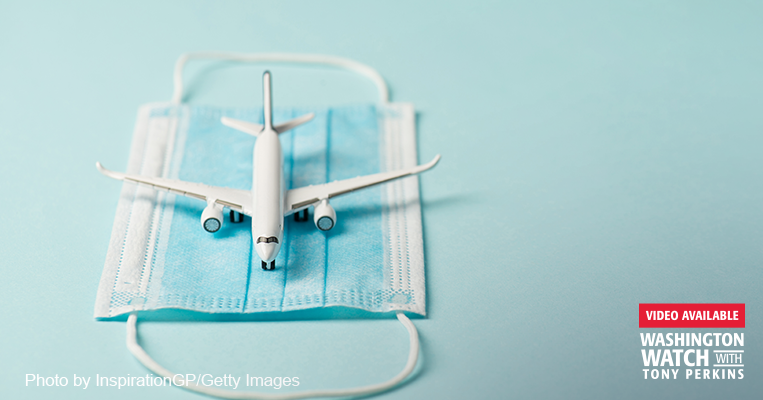