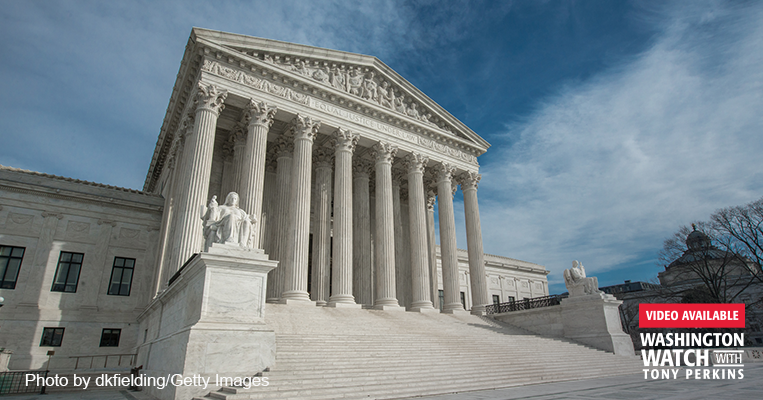 With all of the bad things he's done in his life, Joe Kennedy is still amazed that "the thing that got me in trouble was praying." Seven years after he lost his job as assistant coach of the Bremerton High School football team, he has no regrets for living out his faith at every game. Regardless of what the Supreme Court says about his public prayers, this Marine veteran knows better than anyone that the battles -- on the field and off -- belong to the Lord.

Stop praying or start walking. That was the message from district officials after Kennedy's tradition of giving thanks from midfield at the end of games started catching on with players and opposing teams. The longtime Bremerton resident refused. He felt he'd been called to coach by God after 20 years in the military, and giving Him the glory for that opportunity was non-negotiable in his book.

At first, the coach prayed alone -- until a few games in, when some of his players asked to join. "It's a free county," Kennedy replied. Nothing came of their tradition until 2015, when an opposing coach mentioned to the Bremerton principal that his team had been invited to pray after the game. Even though the other coach meant it as a compliment, school officials used it as ammunition to crack down on Kennedy. He complied that first week. But driving home after the only game he didn't pray, Kennedy told ESPN he felt overwhelming regret for giving in to the pressure. He turned around and drove to the empty stadium, tears running down his face, and prayed by himself at the 50-yard line.

A week and a half later, the coach put his job on the line by resuming his postgame prayer, joined by dozens of community members, students, and players. It was a midfield kneel that would cost him his job. When the district showed that it had no interest in accommodating the coach's First Amendment rights, the Marine vet went on the offensive and sued the district.

Monday, Kennedy took his case to the highest court, where he asks for only one thing: his job back. If the court rules in his favor, he said, he would be back in his hometown "as soon as a place could take me there." First Liberty Institute's Mike Berry, whose organization represented the coach, said he was "pretty optimistic" after oral arguments, where the majority of the justices seemed sympathetic to Kennedy's case.

And rightly so. Not only is public prayer a constitutionally protected right, but frankly, this was a non-controversy to begin with. "The school district, by their own statement, said [there hadn't been] one complaint ever, no evidence ever of any coercion, [or] anybody being pressured to participate," Berry explained on "Washington Watch." When school officials decided he couldn't pray with the players, Kennedy complied -- because it was "just between me and God."

But the district's lawyers kept moving the goalposts, Berry explained, complaining that the coach was praying where people could see him. "It's visibly demonstrative prayer. 'We don't want you to do that.'" And that's where Kennedy drew the line. "I can't give up the very freedoms I was willing to die for. All I'm asking for is the right and ability to pray by myself for 15 to 30 seconds." Bremerton refused. "That's how we ended up in court," Berry said.

In the back and forth with the justices, Clarence Thomas asked whether Kennedy would have been punished if he'd taken a knee during the national anthem. Or suppose, Samuel Alito turned to the school's attorney, "When Coach Kennedy went out to the center of the field ... and all he did was to wave a Ukrainian flag. Would you have fired him?" Alito asked. Richard Katskee replied that yes, the district would have punished him because it "doesn't want its event taken over for political speech." "Where is the school district rule that says that?" Alito fired back.

For now, the coach will do what he's done for the last seven years: wait and pray. Getting his job back with his First Amendment Rights intact would be a victory, Berry explained. But there's a lot more at stake for America.

"The implications are massive. If a public school district -- a government employer -- can fire somebody for doing what Coach Kennedy did, praying at the 50-yard line at the end of the game, they can prohibit a Jewish teacher from wearing a yarmulke. They can prevent a Muslim teacher from wearing a head covering. They can prevent a teacher from crossing themselves and saying a quick prayer over their salad and their square pizza before they eat in the cafeteria. It opens the door for the government to trample on the First Amendment rights of millions of Americans."

As far as Coach Kennedy is concerned, that's worth fighting for. "I'm willing to take this as far as it goes to defend the rights of the Constitution," he has said. "If you believe in something you stand up." And in this coach's mind, standing means kneeling -- to God. 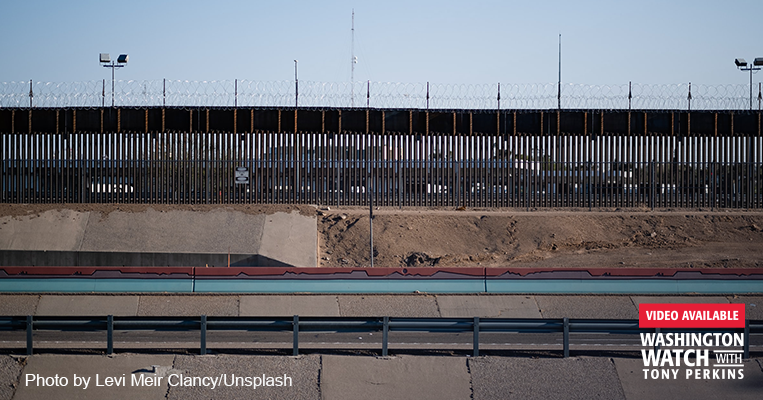 Biden Blurs the Boundaries of Border Crisis
NEXT 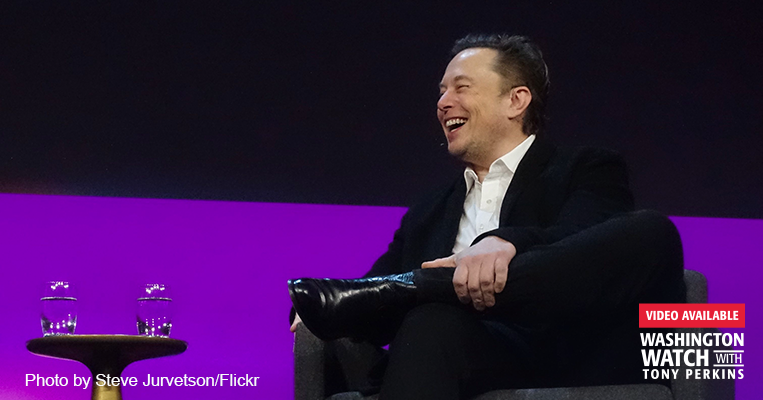