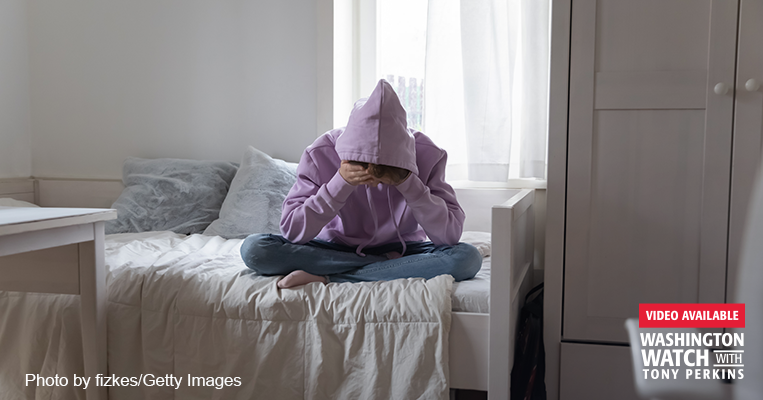 The crisis predated COVID, but the lockdowns certainly intensified it. Bauwens explained that "attachment security" scores have been gradually decreasing since the 1990s. She noticed the impact while teaching graduate students; upon comparing notes with another teacher, they both noticed students were less mature and slower to attain development milestones -- into their twenties. This presents a huge problem. "We have a generation that doesn't have a connection to other human beings," warned Bauwens, which "makes them very emotionally fragile, and susceptible to all kinds of mental health issues. There's no sense of identity." The CDC reported that students who reported feeling connected to adults or peers had a third to a half fewer mental health issues.

Part of the problem is social media overuse. Teens can obtain "immediate likes" without "the broader context of an in-person relationship that gives you feedback over time," Bauwens explained. This gives them the expectation that they "need to know what someone's thinking right away. That's almost like tapping the addiction system in our brain. That dopamine is just flowing, and [they] become addicted... instead of having a real, one-on-one intimacy with humans." To get their latest hit, teens are turning to phones more frequently. From 2009 to 2019, teen abuse of tobacco, alcohol, and illegal drugs maintained a downward trend, while those who spend over three hours of screen time daily (outside of school work) doubled from just over 20 percent to nearly half.

"They're living... in a make-believe world," summarized FRC President Tony Perkins. Young people are consuming so much virtual media on a screen that "they're identifying with fictional characters."

Our society has cruelly burdened teens with the impossible task of self-identification, while depriving of them of the tools to cope. "You can be whatever you want" is not only deceptive but destructive. How is a 15-year-old supposed to autonomously choose his own identity? He doesn't know anything about the world; he has no reference point from which to make a prudent decision. As likely as not, he will assume that "normal" equals "boring" and destroy his future before it ever begins.

However, God has not required teens to determine their identity in a vacuum. He placed them in families with (hopefully) wise parents. He established his church as a family for those who lack one. These safe spaces empower teens to discover their unique gifts without abandoning interpersonal relational roles that fill life with meaning, purpose, and joy. "Christianity answers the big questions in life," Perkins said. "Who am I? You know, why am I here? What's my purpose? Where am I going?"

To protect their teens from identity anarchy, parents should "teach them how to connect with our Heavenly Father," Bauwens said. Parents should also warn their children about the dangers of social media, "for in vain is a net spread in the sight of any bird" (Proverbs 1:17). Parents can also watch for telltale signs of depression, such as mood changes and how well they relate to others. Most importantly, Perkins added, "parents need to take that responsibility to disciple and to train their children and expose them to the truth of God's word."

The world may be anxious and fearful, but Bauwens believes "this is our finest hour." People are most receptive during disasters, she explained, and that certainly describes the current moment. Christians understand that chasing after personal fulfillment cannot satisfy because we were created to worship God, not ourselves. We understand that the world is full of evil because all people have sinned and rejected God. We understand mankind's natural condition apart from Christ really is hopeless. But we also know God sent his Son to suffer as a man, to atone for our sins by dying on the cross, and to rise from the dead so that all who believe in him might have "a living hope" of "an inheritance that is imperishable, undefiled, and unfading, kept in heaven for you" (1 Peter 1:3-4). This good news we are called to bring to everyone. 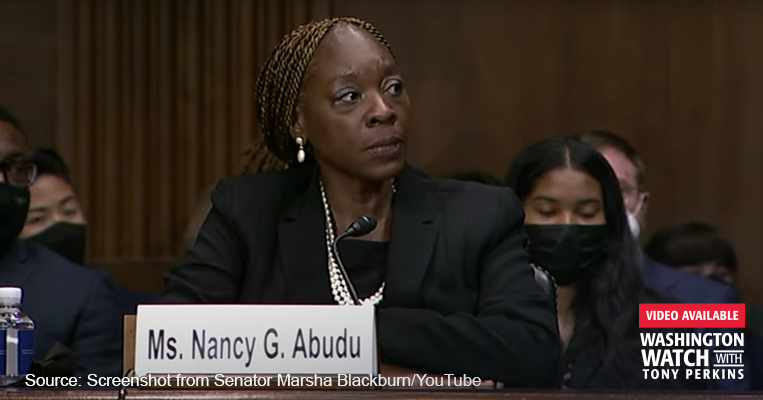 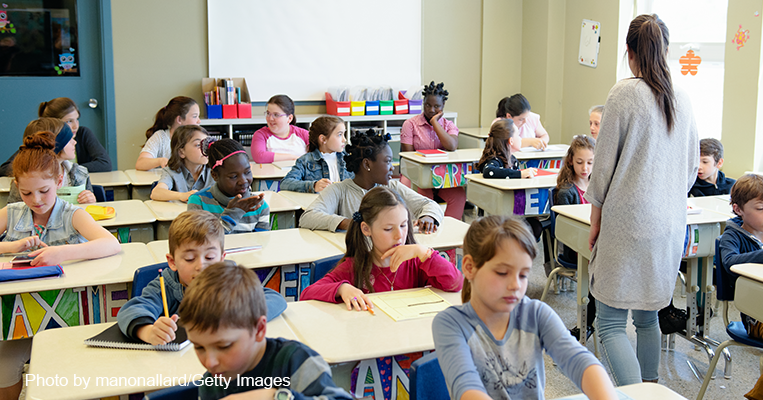